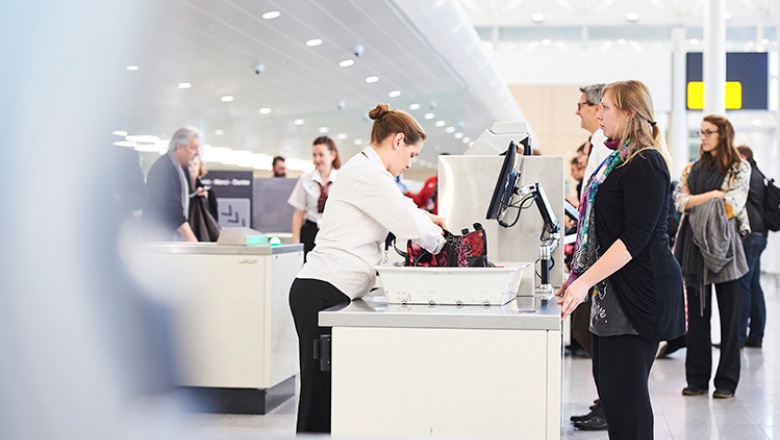 This time, security officers working for G4S at Zaventem airport announced a strike in protest against the high pressure of work they endure at the airport, amongst other issues. G4S is  responsible for security checks at the airport, including baggage scanning.

This announcement comes only a day after unions representing Brussels Airlines’ pilots announced a strike too, with the most probable date for their strike being at the start of the summer holiday period later this month.

The security officers’ strike is likely to cause a lot of inconvenience at the airport. According to Jo Vanrutten, ABVV representative at G4S, already 80% of the staff have confirmed their participation in the strike.

About 80% of staff are willing to take strike action and I cannot rule out the rest joining in. There may be a minimum service, but it is not up to us to organize that. In any case there will not be a smooth flow through the security checkpoints.

Speaking with VRT News, Vanrutten said they are demanding increased purchasing power and they are protesting against the high workload at the airport.

These are not issues that have arisen from one day to the next. We want to send out a really clear signal to both the management and to the government.

Summer at Brussels’ Airport is expected to be full of challenges. Brussels Airlines pilots filed a strike notice on Friday and the cabin crew could do the same. The Belgian airline has also announced the cancellation of 148 flights over the summer. Ryanair pilots could also file a strike notice for the summer, while employees of Aviapartner—the company that provides ground handling services—organized a strike last week.