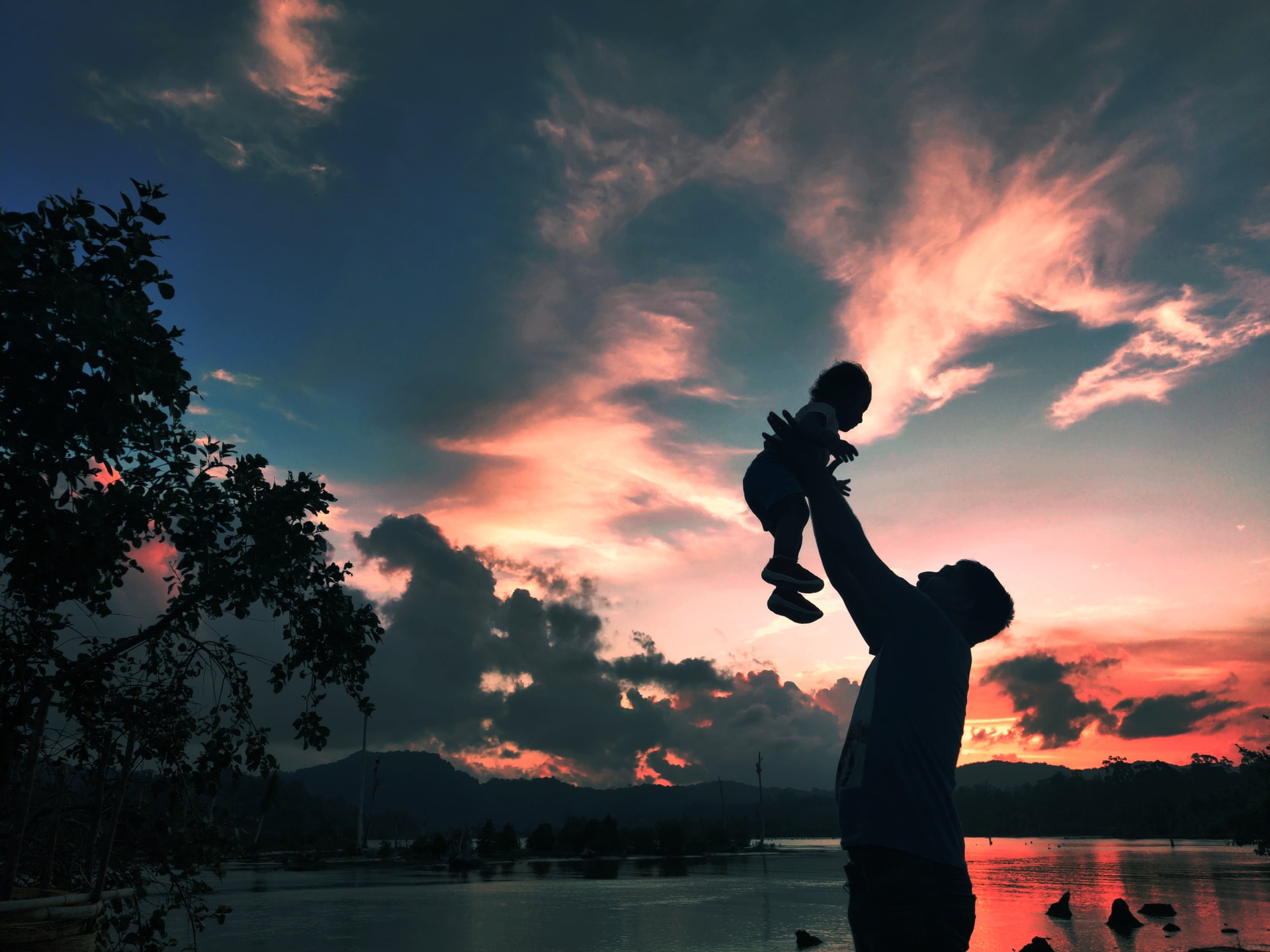 A night in the Sahara Desert

Isolated tribes such as the Andaman and Nicobar have almost no immunity to pathogens like SARS-CoV-2. Toward the end of August, eleven members of the Great Andamanese Tribe (GAT) tested positive for Covid-19. The tribe’s population is currently about 50, down from 5,000 when the British colonized the archipelago in the 1850s.

The tribe lives on one of the 37 inhabited islands in India’s Andaman and Nicobar archipelago. There are over 570 coral reef-fringed islands located about 1,200 kilometers east of the Indian subcontinent, where the Bay of Bengal meets the Andaman Sea.

Sexually transmitted diseases such as syphilis have decimated the GAT bringing the tribe numbers close to extinction. Cases of tuberculosis are often reported. Along with the GAT, the indigenous tribes of Andaman and Nicobar include the Onges, Jarwas, Shompen, as well as the reclusive Sentinelese.

A little more than 200 members of the Shompen tribe remain, while the Jarawa tribe numbers about 500. For their part, the Onge have around 120 and the Sentinelese 150. After the outbreak of Covid-19 contagion cases among indigenous tribes, authorities decided to increase the number of tests.

The Sentinelese, who choose to remain very isolated, are particularly vulnerable to all outside diseases. Two years ago, a 26-year-old American missionary hoping to convert the Sentinelese tribe was allegedly killed after he visited the North Sentinel island. His body has not yet been found.

Tribes often lack communication with the outside world and do not have enough information to deal with outbreaks such as the one caused by Covid-19. Even on the mainland, they often lack basic access to healthcare.