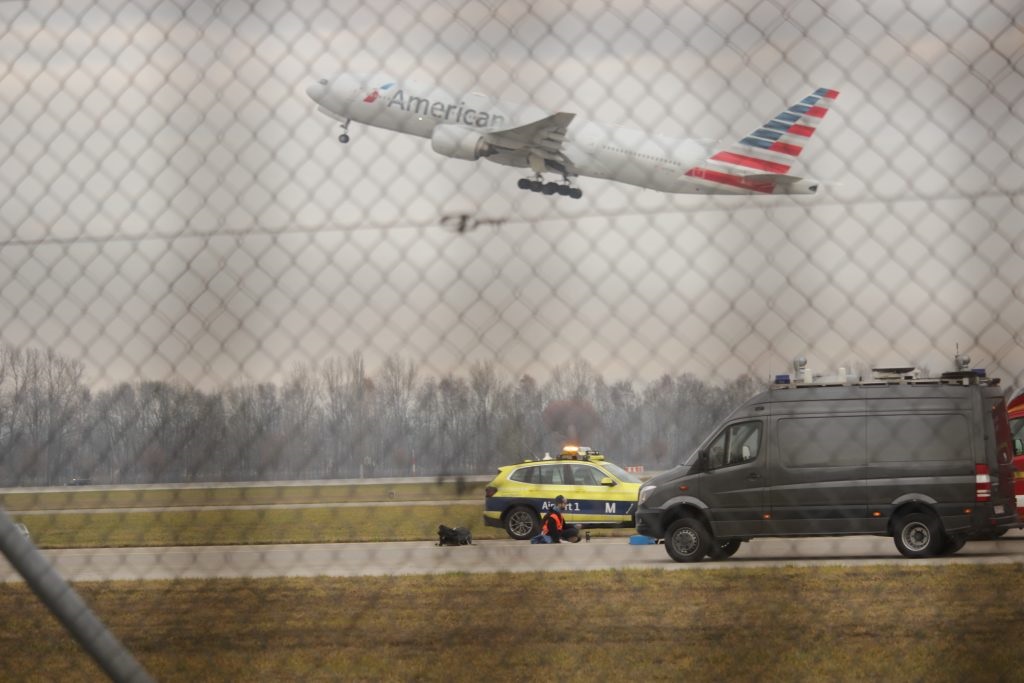 On Thursday, 8 December, a few climate activists, form the environmental group Letze Generation (Last Generation), glued themselves to the runways at Berlin and Munich airports to protest against aviation subsidies at the detriment of cheaper public transport.

“We are glued both at Munich and Berlin Airports. We directly confront the causes of the climate catastrophe. Where are the first safety measures like the speed limit and €9 ticket?” the organisation said in a tweet, referring to Germany’s recent €9 monthly travel pass that ended in November.

Last Generation is calling on the German government to stop subsidies for air travel, such as the ones for fuel, and instead use the money to make public transport more affordable. The group also drew attention to the country’s famous autobahns, calling for speed limits to be imposed to help lower carbon emissions from driving.

As long as the government blocks even the simplest protective measures, our protest will not falter. We take them to the streets nationwide. What we need for the impending climate hell are actions, not just empty words!

Members of the group also took to the streets of several cities across the country, causing blockades and traffic jams. In November, they blocked Berlin traffic for 2 hours in a similar protest.

Local media reported that air traffic at the two airports was disrupted on Thursday, but a spokesperson from Berlin airport announced soon after that the situation was already under control and traffic returned to normal.

The group itself stated that the police had been informed about the protest beforehand and their actions did not cause any problems. Police in southern Germany said that as soon as the protesters were unglued from the tarmac at Munich airport they were taken into custody.