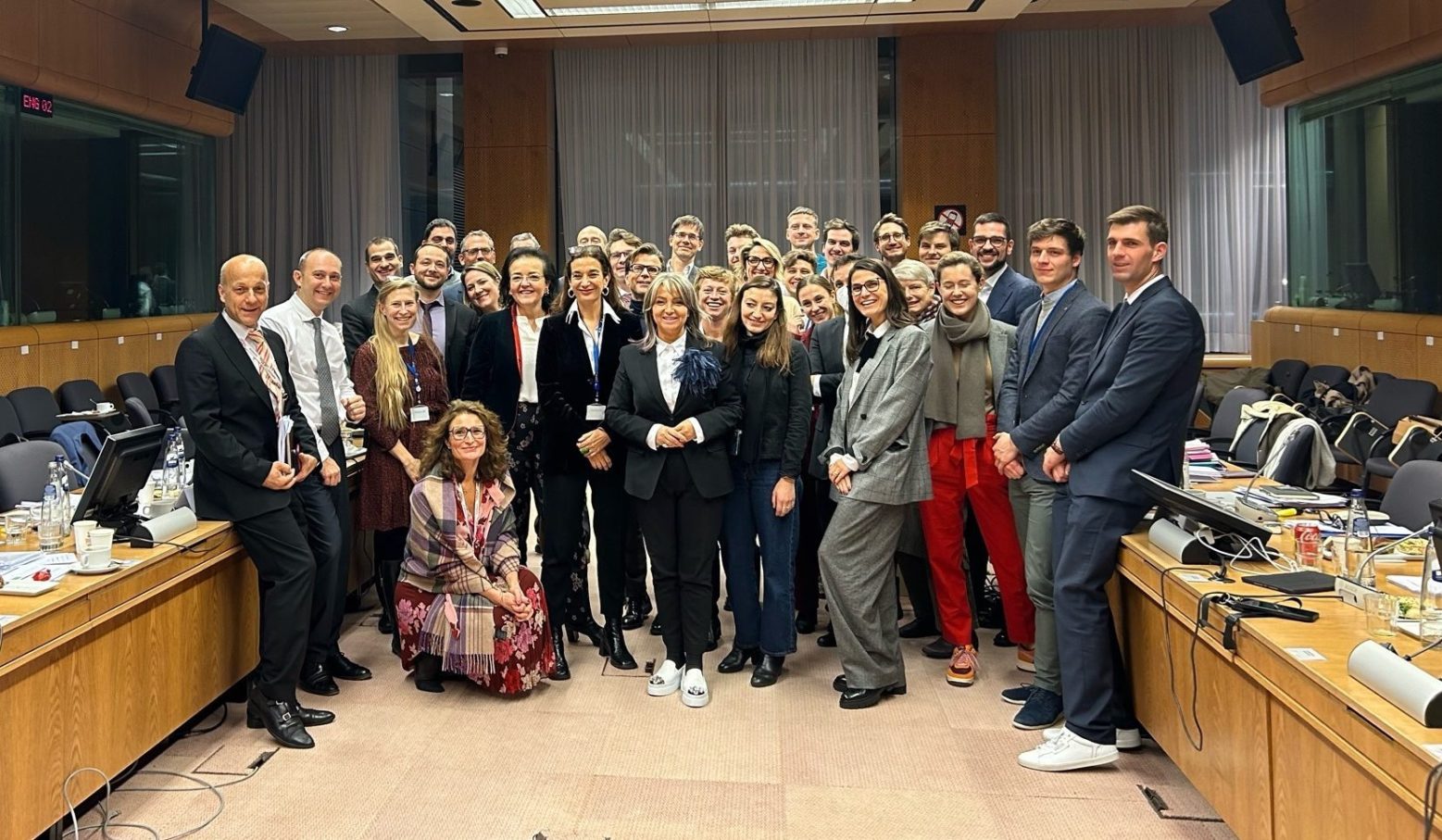 EU lawmakers reached a deal to tighten carbon market rules yet the exclusion of long-haul flights raised critics from environmentalists.

We agreed with @Europarl_EN & @EUCouncil on how aviation is covered in the 🇪🇺 Emissions Trading System.
🟢faster phase out of free allowances
🟢speed up sustainable fuels use
🟢new system to monitor, report & verify non-CO2 emissions#EUGreenDeal #FitFor55 pic.twitter.com/FeDrYur7MM

After the call from the European Parliament last May to make airlines pay for their emissions, the European Council has sided with parliamentarians and both have agreed, on December 7, to tighten carbon market rules in aviation. However, with the new deal, flights travelling to or from outside of the European Economic Area (EEA) will be covered by the United Nation’s CORSIA, a global carbon offsetting scheme, which is considered to be less strict than the EU carbon market, rather than the EU Emissions Trading Scheme (ETS).

Perceived as a loophole in the carbon market rules, the exclusion of long-haul flights received criticism from the campaign group Transport & Environment (T&E). “EU negotiators failed to include long-haul flights in the pricing scheme (…) As a result, 58% of Europe’s aviation CO2 emissions will remain unaccounted for,” stated T&E. Jo Dardenne, Aviation Director at T&E accused EU governments of being “oblivious to the weakness” of the CORSIA scheme and of “lacking the grit” to push through a genuine deal protecting the climate and uplifting social justice.

In the new agreement, lawmakers revised the EU ETS for aviation, which foresees a phase out of free allocations for the sector by 2026 — 25% in 2024, 50% in 2025 and 100% from 2026. While free allowances allow airline emissions to be exempt from carbon costs, phasing them out “will only make travelling in Europe more expensive” said a spokesperson of A4E, an association representing European airlines.

A4E is extremely disappointed with the decision to phase out free ETS allowances currently granted to airlines by 2026.

EU negotiators also agreed on a sustainable aviation fuels (SAFs) allowance, which is intended to bridge the gap between conventional jet fuel and SAFs. With the new allowance, airlines will be able to deduct the cost of green jet fuels from their ETS bill. Around 20 million allowances have been set aside for the period between 2024 and 2030 for commercial airlines.

I am extremely happy that we have been able to provide a tangible tool to help decarbonise the sector by earmarking 20 million SAF allowances. This is a key measure that will be available when sustainable aviation fuels are used.

Nonetheless, in an unprecedented move, EU lawmakers agreed to make airlines report their “non-CO2 effects” from 2025. This includes harmful gases such as nitrogen oxides, sulphur dioxide, and soot particles emitted from jet engines. For that purpose, a framework for monitoring, reporting and verification (MRV) will be established by the European Commission. Then, an evaluation will be made in 2027, followed by a legal proposal in 2028, which will extend the scope of the EU ETS to cover these emissions. “The deal ignores the biggest chunk of CO2 aviation emissions but, in a world first move, the EU is finally paving the way to addressing non-CO2 effects of the sector,” added Dardenne.