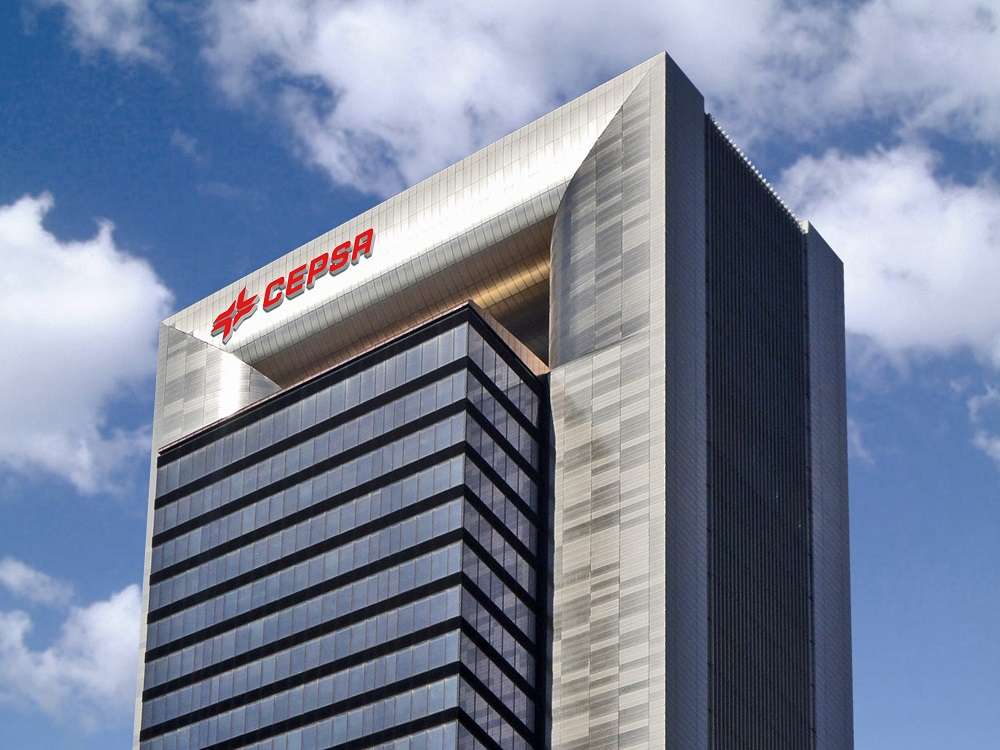 Cepsa announced 3 billion euros in investments to develop the green hydrogen corridor that is meant to connect the south to the north of Europe.

New details are emerging from the latest business venture between the Spanish Cepsa and the Port of Rotterdam, signed in October, which goal is to build a new corridor to transport renewable hydrogen from Spain, Algeciras, to Holland, Rotterdam. According to a statement from Cepsa, the project will produce 300,000 tons of hydrogen a year, which will be used to power the company’s refineries as well as local heavy shipping and haulage. It will also be used to produce biofuel for the aviation industry.

“The Andalusian Green Hydrogen Valley is a groundbreaking project whose 2 GW capacity is 10 times bigger than the largest under construction in Europe today. The project produces green hydrogen at scale that can decarbonize industry, aviation, and heavy road and maritime transport in Europe for Europe,” said Cepsa’s CEO Maarten Wetselaar.

2. Spain to become an energy powerhouse

The project will consist of two electrolysers totalling 2 gigawatts (GW) in the port cities of Huelva and Algeciras, with the former due to be running in 2026 and the latter in 2027. Wetselaar said Cepsa would also invest 2 billion euros in renewable energy to power the plants. The project will help Spain become “an energy powerhouse with capacity to export to the rest of the world and guarantee Europe´s energy independence,” Wetselaar said.

However, the project’s success will ultimately depend on whether Cepsa will be able to secure a steady demand. “To make those investments viable they need to find priority sectors, sell the hydrogen on purchasing agreements or rely on government regulation that would mandate the use of that hydrogen,” said Faig Abbasov, shipping programme director at Brussels-based NGO Transport & Environment (T&E).

Wetselaar expressed confidence when telling Reuters that Cepsa will be able to produce hydrogen at less than 3 euros per kilo, cheaper than the current price of diesel for heavy trucks. With this process, one of the project’s plants could produce enough hydrogen to run up to 15,000 trucks, he said.

There’s enough plausible and committed demand that we can make base case economics work.

The European Parliament is currently in negotiations to mandate all ships using EU ports to use either green hydrogen or hydrogen-based fuels in at least 2% of yearly average energy used onboard ships. According to T&E, a 2% mandate for green fuel would create demand for 205,000 tonnes of green hydrogen for shipping by 2030 and 2.2 GW of electrolyser capacity. However, the clean mobility NGO has previously warned that the 2% e-fuel target is not sufficient to meet the EU’s commitment under the Paris climate agreement. Instead, T&E are advocating a 6% sub-target.