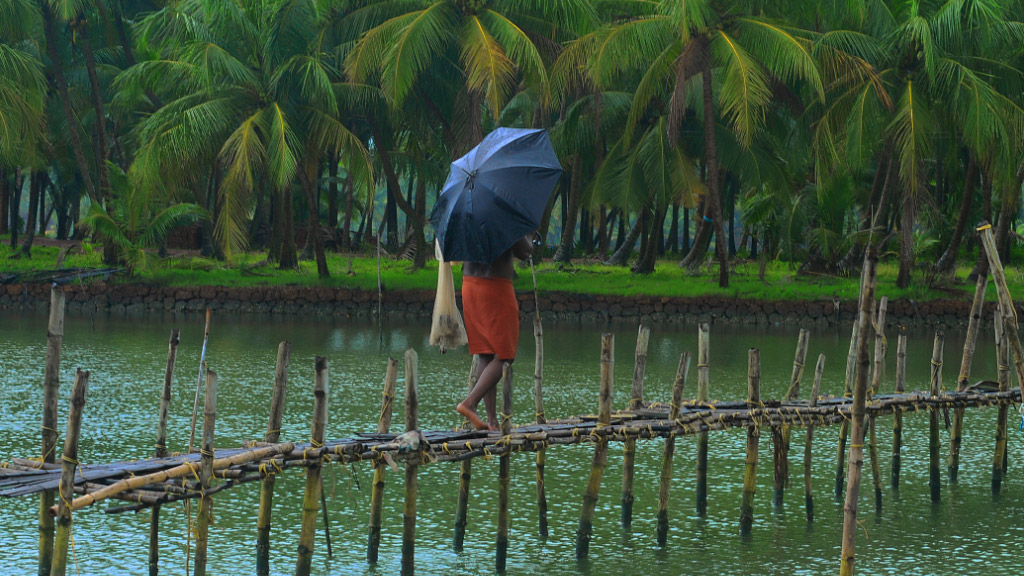 The ski industry requires dependable snowfall. The American campaign group Protect our Winters was founded in 2007 to provide a voice for the outdoor enthusiasts to lobby for the maintenance of winter. They point out: “While the fossil fuel lobby may outspend environmentalists 20-1 in D.C., we share a passion that crosses party lines––a unique perspective that de-politicises climate discussion––and an industry with an economic impact that can’t be ignored.” Arguing that “if we sit on our hands for the next two decades, we won’t be worried about powder days, tourism or having fun. We’ll be worried about the stability of our environment, our jobs and our economy.” Now active in thirteen countries, it is a David and Goliath struggle.

There are many papers in academic journals on the negative economic impact of global warming on ski resorts and employment in snow sports and creating artificial snow requires large quantities of water and energy and can alter the ecosystem. For the 2022 Winter Olympics, over 100 snow generators and 300 snow-making guns worked to provide the artificial snow essential to the event. The Sport Ecology Group at Loughborough University in the UK and Protect Our Winters published Slippery Slopes: How Climate Change is threatening the 2022 Winter Olympics. A 2021 study in Frontiers in Physiology assesses the consequences of warmer winters on avalanche risks and warn that with “a wetter and warmer snow climate, consequences of burial may become more severe.” The US data suggests that there is not yet evidence of increased avalanche deaths and in Europe the number of avalanche deaths was down by a third.

Flooding and wildfires have obvious and immediate impacts on travel and tourism, with damage to infrastructure and cancellations and displaced residents often occupying holiday accommodation for long periods while their homes are rebuilt. Tourist areas dependent on the natural environment to attract tourists are impacted for many years by scarring. In Ireland, the Heritage Council published Climate Change, Heritage and Tourism in 2009 warning that “Climate change presents an immediate and significant threat to our natural and built environments and to the ways of life which co-exist with these environments.”

Where extreme weather is predictable, it can be used to attract tourists. In North America storm chasing tours are marketed. In India, the attractions of Kerala in the monsoon are now being actively promoted to attract tourists. “Kerala does not have incessant rains that stop all activity. It rains for a few hours with sunny interludes. Occasionally the rains might stretch on for a few days but sunshine is never far away. These golden interludes provide an equilibrium to life’s natural flow.”

Our failure to decarbonise threatens our industry globally. We need to continue to reduce our emissions and adapt to the change resulting from our collective failure. As the travel journalist Mark Jones wrote recently in Marklands.

“To not go beyond 1.5, we need pretty drastic action. Here’s what my trip to Sharm el-Sheikh would look like in that world.

Of course, I wouldn’t go there in the first place. We’d do the meetings on Zoom (even though that uses significant energy). Transport accounts for 49% of the emissions created by tourism. The widely held figure for tourism and travel’s contribution to the world’s overall harmful gases output is 8%.

Even if I could get there without flying – a train to Istanbul, then walking the rest of the way, perhaps? – Sharm as it is now will have disappeared. The resorts, with their energy-intensive kitchens, swimming pools and concrete buildings, will have to go. In their place, low-impact structures made from local materials: no air conditioning, just wind. All the food and drink will need to come from the local area.

Note: the local area is a desert.

Sharm would cease to exist as a destination for visitors. Thousands of people would lose their jobs, as would those working for the airlines and cruise ships, which – in a 1.5 degrees-compliant world – will only be used for emergencies.”

We need to decarbonise, build resilience and adapt. Procrastination is already making it harder, it will get tougher.