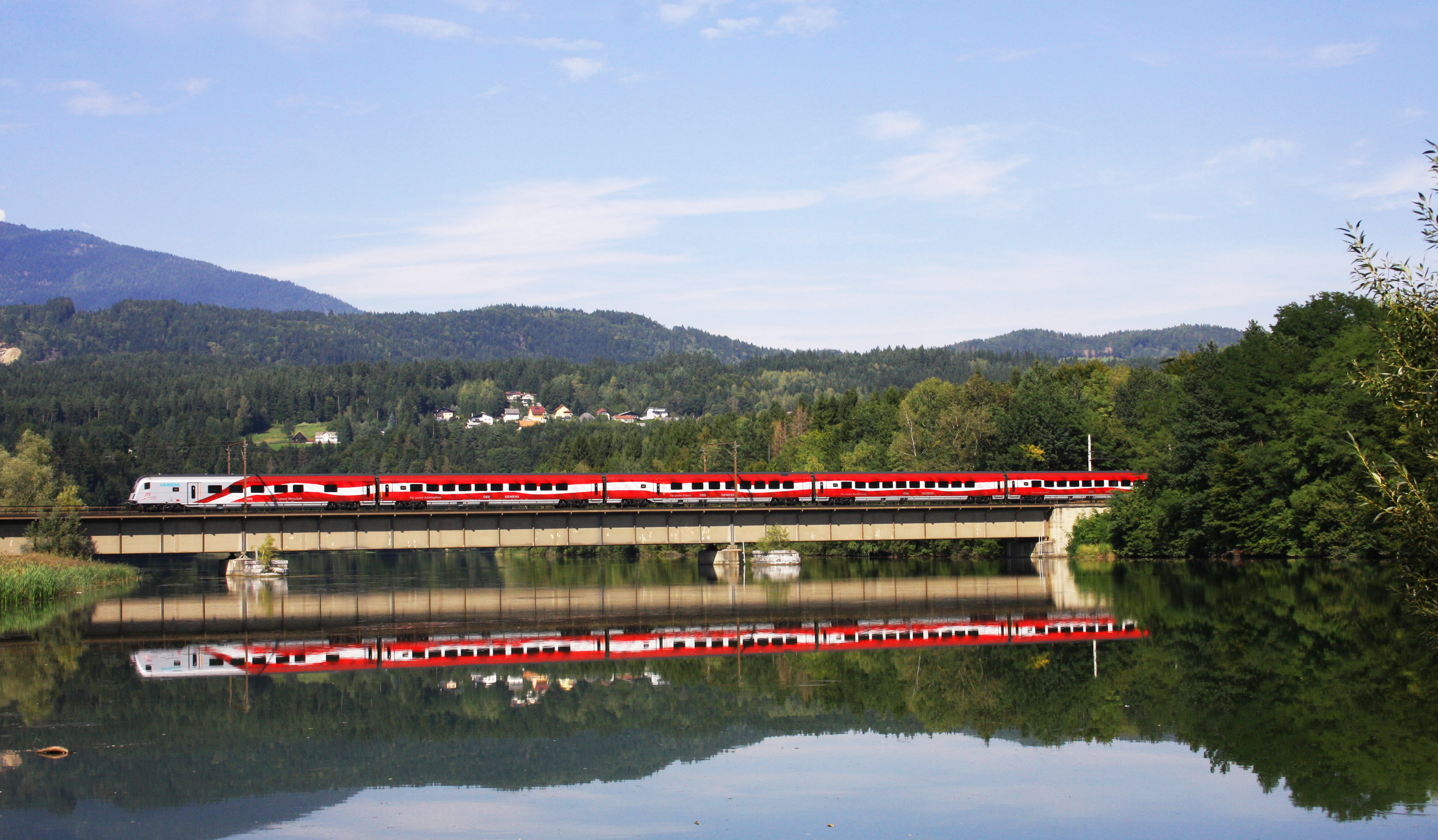 As of the 13th of December, the night train services from Brussels to Vienna will run three instead of two times a week, the Austrian railroad company ÖBB announced.

The train will leave Brussels on Monday, Wednesday and Friday evening, arriving in Vienna shortly after 9:00 AM, according to ÖBB’s CEO, Andreas Matthä. Trips from the Austrian capital will leave for Belgium on Sunday, Tuesday, and Thursday evenings.

“My goal is clear,” said Matthä. “By 2028 I would like to see an expanded night train network in Europe again. From Berlin to Paris, from Stockholm to Rome.”

Another initiative that ÖBB will launch is a night train to and from the Netherlands in December. The service will run daily between Amsterdam and both Vienna and Innsbruck.

As part of the ambitious and broad changes to come, Matthä also gave the news that the night train between Innsbruck and Brussels will cease to run from Mid-December.