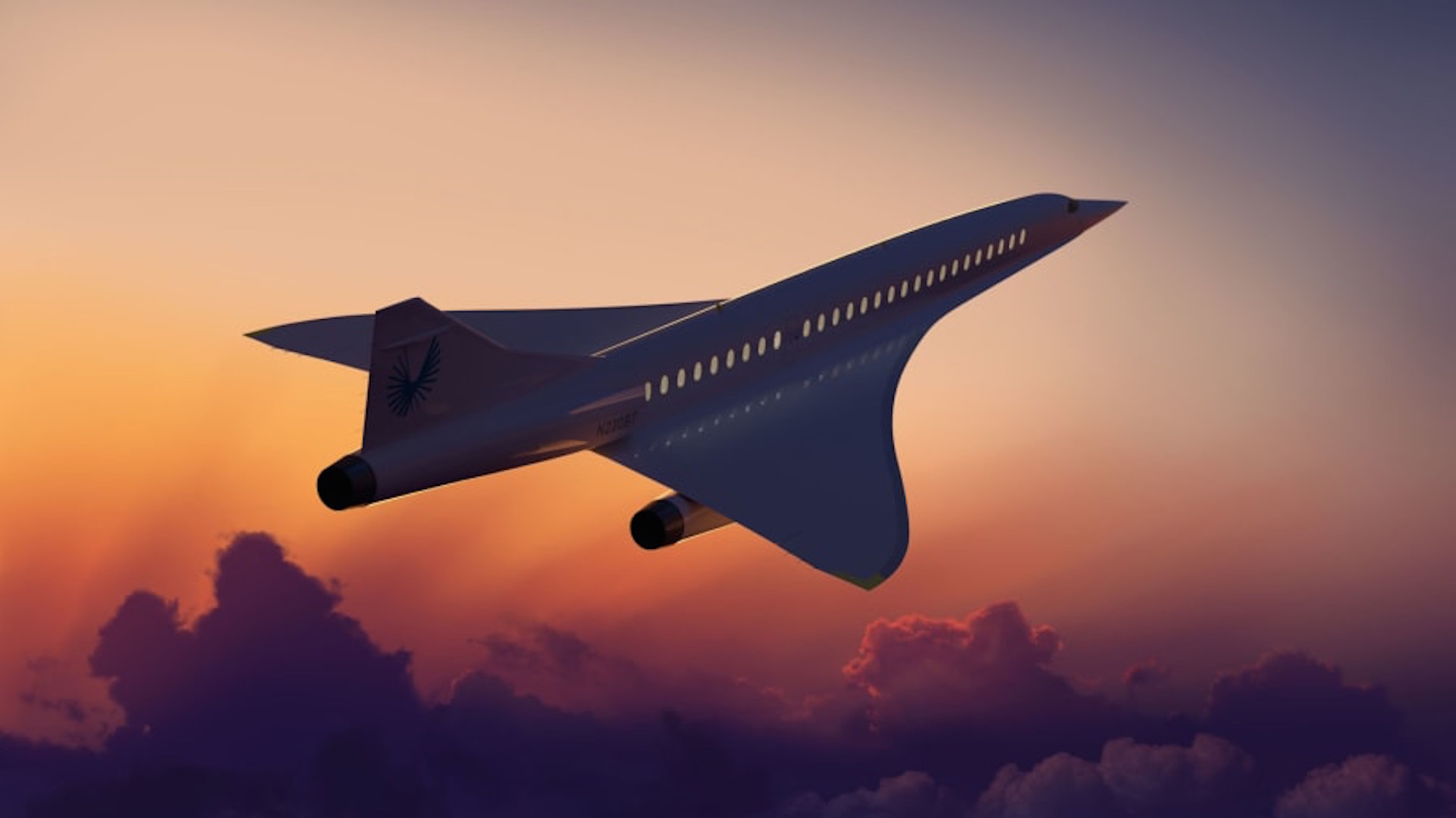 Commercial supersonic aircraft have been more of an experiment than a reality for the general public, as only two such aircraft have ever been commercialized in the world. Boom Supersonic has now launched the XBI, the small copy of the Overture project, which is expected to be flying in 2026.

Boom Supersonic company states that its supersonic aircraft will be able to cover routes such as New York and the United Kingdom in 3.5 hours, Los Angeles and Sydney in 8 hours or San Francisco and Tokyo in 6 hours. According to the company, the plane would double the speed of current flights and would have a capacity of between 65 and 88 people. The company’s CEO, Blake Scholl, told CNN that “we either fail or we change the world. Time barrier is what keeps us apart.”

We think it’s very important to break the time barrier, more so than the sound barrier

The goal for the XBI prototype (1:3 scale, i.e., measuring one-third of what the aircraft will measure in its final design) is to be able to fly toward the end of the year. The company will then build a new factory where the first Overture aircraft will be manufactured in 2023.

One of the reasons one of the only two commercial supersonic aircraft, Concorde, failed was because of its high costs. Scholl hopes Overture tickets can be similar to business class and much lower than Concorde, which charged about $12,000 for a round-trip ticket.

Scholl says that those sky-high prices were not travel rather but something “you could expect to do once in a lifetime.” According to him, the company will aim to offer four-hour flights and $100 fares as a long-term goal. He added that it’s important to contemplate the evolution of aeronautical technology that has “gone from aluminum to carbon fiber, from paper drafting and slide rules and wind tunnels to being able to optimize airplanes for computer simulation.”

One of the problems with flying at such high speeds is the heat generated. Professor Sean O’Keefe, an expert in the aviation industry at Syracuse University, explained that “any conventional engine you assemble would melt.” More research in materials science will be needed.