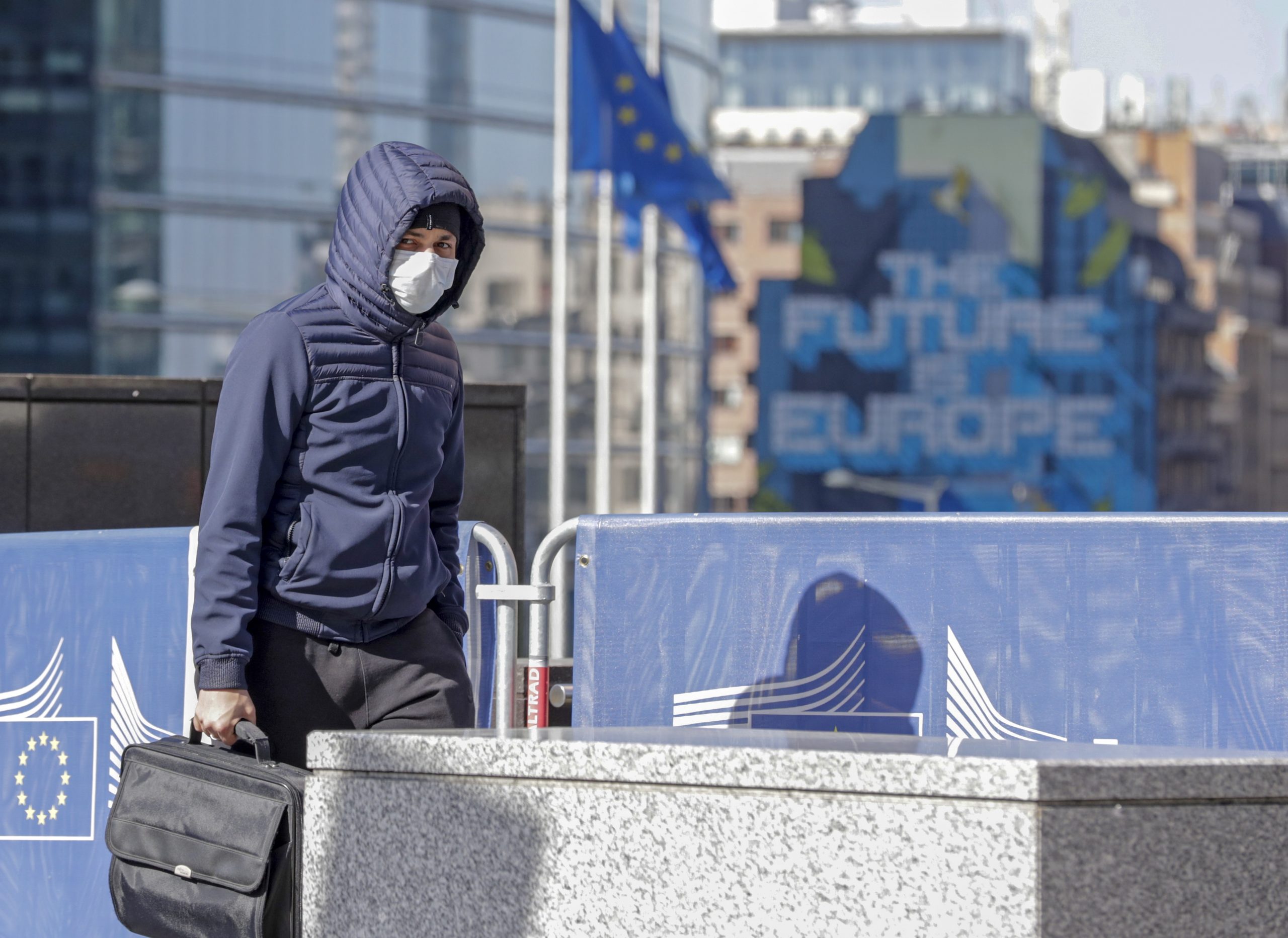 5 art parks that we want to visit

On Friday afternoon, Belgium’s Consultative Committee announced the extension of current lockdown rules in Belgium, stating that they will remain in place for at least 2 weeks.

1. To early to relax

During their virtual meeting, the Committee acknowledged that figures are decreasing and that the Covid-19 situation in the country has been evolving favourably for several weeks, however they considered it too early to relax measures. It was therefore decided to keep the current rules in place for a further two weeks minimum.

According to a statement from Prime Minister Alexander De Croo, impacts from recent relaxations in the rules, such as the reopening of the schools, is not yet visible in the curve. Additionally, the effect of returning travellers and past public holidays is also not yet visible. Therefore the country is being cautious in its continuation of the current restrictions.

Current rules in place in the country will continue to be enforced and monitored. Compulsory teleworking will be checked with reinforced controls, non-essential travel is still strongly discouraged, and there will also be be extra checks on testing and quarantining for anyone returning to Belgium. There is one change, however; According to Flemish Minister-President Jan Jambon, driving schools will be allowed to reopen from next week

4. When will restrictions be lifted?

There is another Consultative Committee meeting scheduled for Friday 22 January 2021, as at this point the impact of the holidays and returning travellers will be able to be observed and evaluated. The Committee has also requested a group of experts to draw up a timetable for the reopening of all sectors, as well as indicate where stricter protocols are needed. This will hopefully help the reopening of sectors ad the lifting of restrictions to be as quick and efficient as it can be.