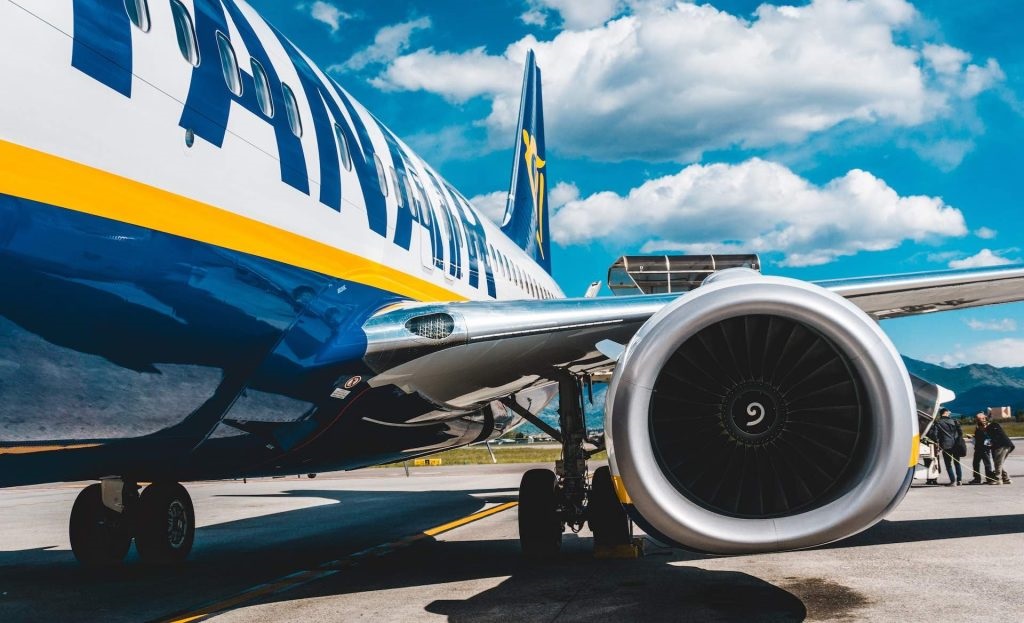 Belgian-based Ryanair staff declared that they will strike two days per month if an agreement with management is not reached by the end of January.

On Saturday morning, Ryanair’s cabin crew met to discuss the company’s poor response to their demand. Following the meeting, they declared that they would go on strike for two days each month if the company’s management does not come back with a solid proposal by the end of January.  The pilots are likely to join the cabin crew in the strike actions.

It’s time for the company’s management to come back with a proposal.

Over the summer of 2022, Ryanair was hit by multiple strikes from the Belgian based staff, but the only response from management was a threat to completely leave the country. The personnel have complained multiple times about low wages, which are still not back to pre-Covid level and despite the airline posting a profit of €170 million in the first quarter of 2022 and CEO Michal O’Leary’s salary going up, the staff’s pleas have so far been left without a satisfactory reply.

Towards the end of 2022, Ryanair staff organized a series of strikes due to low wages and poor working conditions.

However, the 2022 strikes were not enough to find a solution and the cabin crew decided to go once again on strike at the beginning of 2023.  Last weekend’s strikes affected around 100 Ryanair flights at Brussels South Charleroi airport.