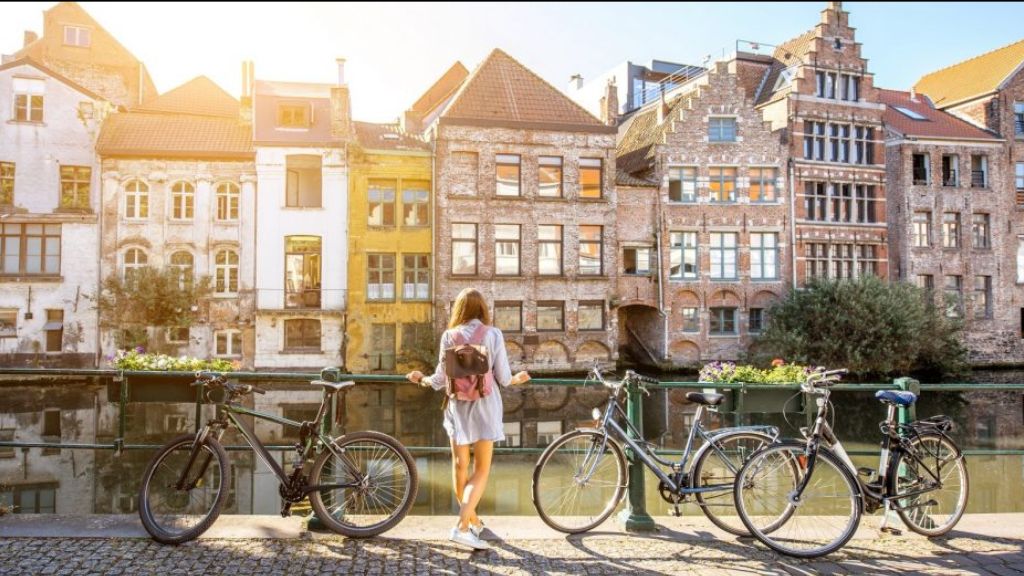 The city of Amsterdam is freeing up millions of euros to combat over over tourism. Through different mechanisms, it will try to reduce the number of souvenir stores or gambling halls. The municipality is also stepping in to prevent properties from falling into the wrong hands.

With the aim of reducing tourist supply in the inner city, alderman Victor Everhardt (finance) has formed a reserve fund that will be filled with 10 million euros. The municipality does not intend to buy the properties itself, but the money can be used to support bids from NGOs such as NV Zeedijk or Stadsgoed NV. These non-profit organizations often buy buildings in the inner city and renovate them.

In the places where it was busiest until March last year, it is now empty

Sometimes these organizations see an opportunity in the short term, or they cannot balance the operation of a specific property with their own funds. In those cases the municipality can step in. These NGOs keep an eye on the distribution of shops, some of them over-represented in the inner city, such as pizzerias, souvenir stores or cheese shops.

The reserve may only be used within a specific area of the downtown where the municipality is trying to reduce the tourist offer through a zoning ordinance. These are about forty shopping streets. Ticket shops, bicycle renters and snack stores are already prohibited there, but if a building with those characteristics comes up for sale, the supply of these types of businesses can also be reduced with the help of the municipality.

The money can also be used, for example, to buy an old gambling hall and change its purpose to shopping or living. The establishment of this reserve stems from the Approach Inner City of Mayor Femke Halsema, who is trying to improve the balance in the city center for residents.

These real estate funds can count on another windfall. The municipality of Amsterdam owns about 17 percent of Stadsgoed NV and 80 percent of NV Zeedijk. The majority of the council decided to stop paying dividends to the municipality as of next year. This will save the organizations hundreds of thousands of euros per year, which they can use to acquire more properties.

We want Amsterdam city center at its best: freedom-loving, lively, original, and with room for everyone who loves it

In a joint statement, the three funds, which have to deal with disappointing rental income due to the pandemic and the lack of visitors, reacted elatedly to the gesture of the municipality. “These are difficult times, but we remain fully committed to keeping the city center affordable and livable and are now better able to play a good role in the Downtown Approach Plan.”

The establishment of the buyout reserve is a turning point in thinking about the inner city. Since 2016, Amsterdam has mainly sold a lot of property in the inner city. Some properties went to Stadsgoed NV and the NV Zeedijk, but many more properties were sold to the highest bidder, regularly to the great displeasure of citizens.