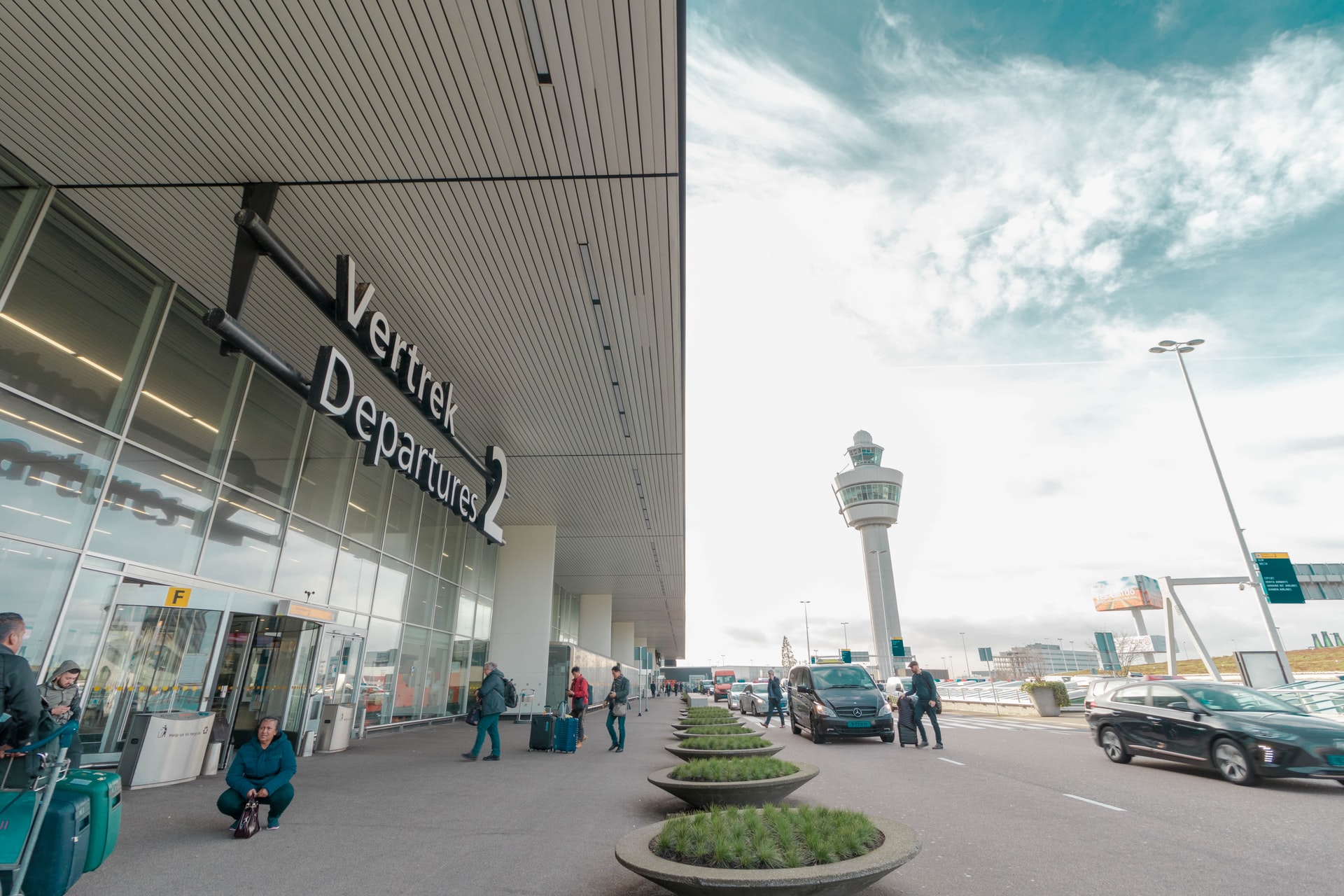 Together with other partners in the aviation sector, Amsterdam-Schiphol Airport is taking new measures to reduce the emission of ultrafine particles. According to a recent research carried out by the institute TNO on behalf of Schiphol airport, outside the airport’s terminal and piers there are concentrations of an average of 100,000 to 120,000 ultrafine particles per cubic centimeter. Since the concentrations of particles at Schiphol were measured during the day, they cannot be compared with yearly averages at other airports or cities.

One possible new initiative that is currently under investigation is the possibility of implementing a sustainable taxiing measure and making it a standard procedure by 2030. However, this measure requires the adjustment of infrastructures, new technologies, and new processes. Amsterdam-Schiphol Airport and its Dutch partner’s (e.g.  Air Traffic Control the Netherlands, KLM, Transavia, and Corendon) are already preparing these changes. Furthermore, the aviation sector aims at making the ground operation emission-free by 2030 by electrifying ground equipment, looking for alternatives to fossil gas and, where possible, making the switch to renewable energy.