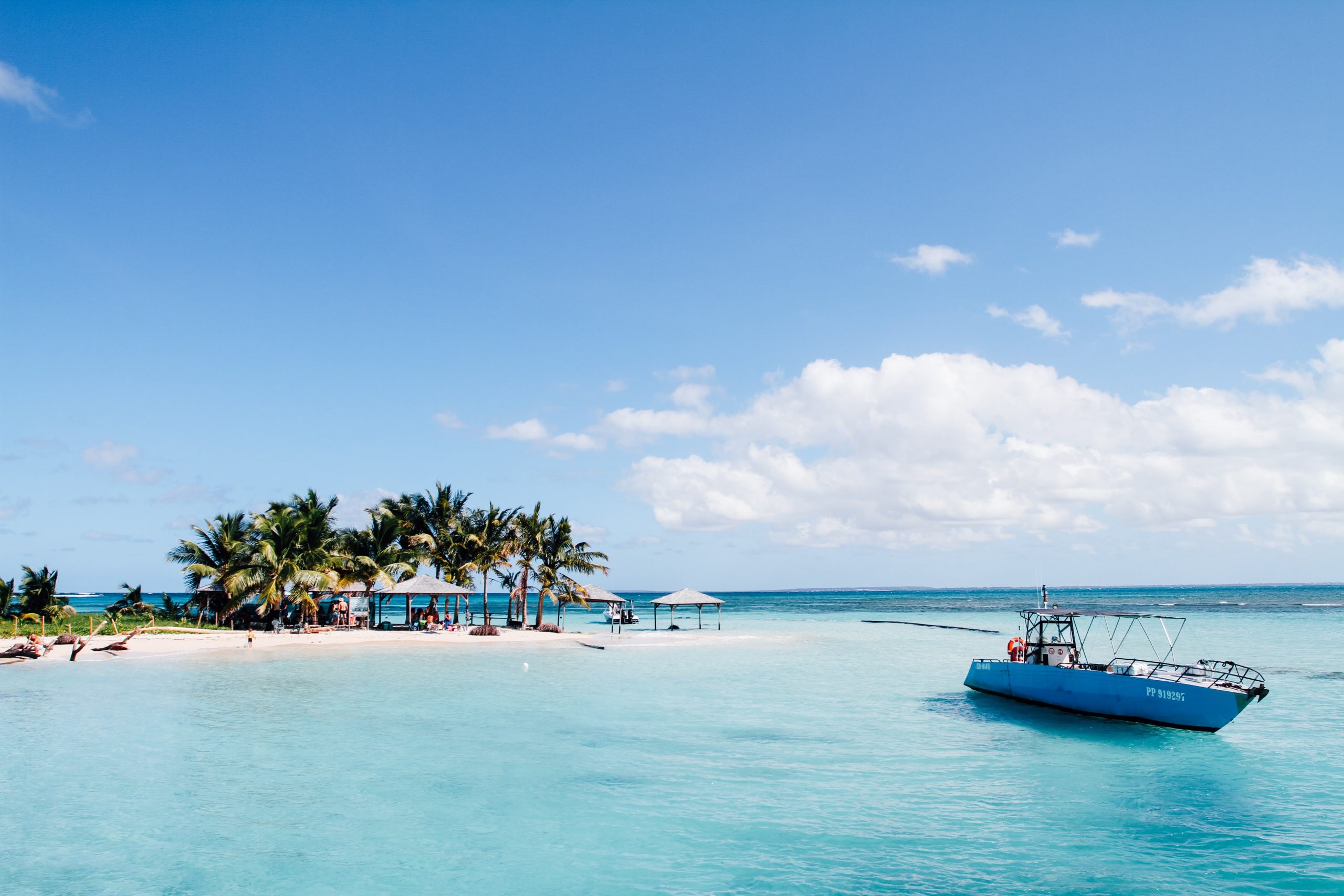 The Caribbean’s Travel & Tourism sector is recovering at a faster rate than any other region in the world, with its contribution to GDP expected to rise more than 47% this year, compared to just 30.7% globally, reveals new research from the World Travel & Tourism Council (WTTC). WTTC, which represents the global Travel & Tourism private sector, says that the recovery of the sector globally has been hindered by the lack of international coordination, severe travel restrictions and slower vaccination rates.

However, the Caribbean is now benefiting from more relaxed restrictions around the world and low infection rates, which is in turn boosting international travel spend and aiding the region’s swift economic recovery. While the global economy is set to receive a modest 30.7% year on year increase from Travel & Tourism in 2021, representing USD 1.4 trillion and is mainly driven by domestic spending, the Caribbean region can expect a year-on-year increase of 47.3%, representing an increase of nearly USD 12 billion, driven by both international and domestic travel spend.

However, while the Caribbean is recovering faster than other regions, this is still below its performance in 2019, a record year for the sector, where Travel & Tourism represented more than 14% of the region’s GDP contributing more than USD 58 billion to its economy. The research also reveals that at the current rate of recovery, Travel & Tourism’s contribution to the Caribbean economy could see a further year-on-year rise of 28.7% in 2022, representing a boost of USD 10 billion.

The data reveals that domestic spending growth is set to be stronger than international in all regions except for the Caribbean, and at the current rate of recovery international visitor spend across the region could see a year-on-year rise of 61.7% in 2021, ahead of domestic spend which could witness a rise of 52.6%.

Next year, international spend can continue to rise with a further year-on-year jump of 43.1%, with domestic spending being also increasing by 13.6%. Last year, a year in which damaging travel restrictions brought much of international travel to a grinding halt, 680,000 Travel & Tourism jobs were lost across the popular holiday region, equating to almost a quarter of all jobs in the sector.

However, this year the research reveals an expected 12% rise in jobs (compared to a meagre 0.7% globally), with a similar potential year-on-year jobs rise across the sector next year, by a positive 11.5%.

Our research shows that while the European Travel & Tourism sector is slowly beginning to recover, there is still a long way to go. With many European countries’ borders now open to international travel for fully vaccinated travellers, the region’s economic recovery will be accelerated next year. This could restore millions of jobs and livelihoods which rely on a thriving Travel & Tourism sector. We need governments to replace the patchwork of restrictions with a set of harmonised rules for travel.

According to the research, the sector’s contribution to the region’s GDP and the rise in jobs could be more positive this year and next, if four vital measures are met by governments around the world.

These measures include allowing fully vaccinated travellers to move freely, irrespective of their origin or eventual destination and the implementation of digital solutions which enable all travellers to easily prove their COVID status, in turn speeding up the process at borders around the world.

The measures also include the recognition of all vaccines authorised by WHO and/or SRA, and the agreement from all relevant authorities that international travel is safe with enhanced health and safety protocols, as well as vaccine equity to ensure no region is left behind.

The future could be brighter for the Caribbean

The research shows that if these five vital rules are followed before the end of 2021, the impact on the economy and jobs could be considerable.

According to the research, the sector’s contribution to the economy could rise 51.3% this year (nearly USD 13 billion), and a further year-on-year rise next year of 36.9% (nearly USD 14 billion).
This in turn could have a positive effect on employment with 15% increase in jobs this year, and a year-on-year increase next year of 18.6% to over 2.8 million, more than 75,000 more jobs than in 2019 when Travel & Tourism was at its peak.

Confidence and trust are what drives visitor arrivals, and it’s the key to keep our economies thriving in our region. At Sandals, we credit our Caribbean-wide rebound largely to the ‘Sandals Platinum Protocols of Cleanliness’, which we introduced early in partnership with the CDC, WHO, and the local Ministries of Health in the countries we operate.

A number of Travel & Tourism businesses in the Caribbean brought in new measures and enhanced health and safety protocols at the very beginning of the pandemic to reassure travellers, and the research suggests that these measures are helping to drive travellers back to the region.