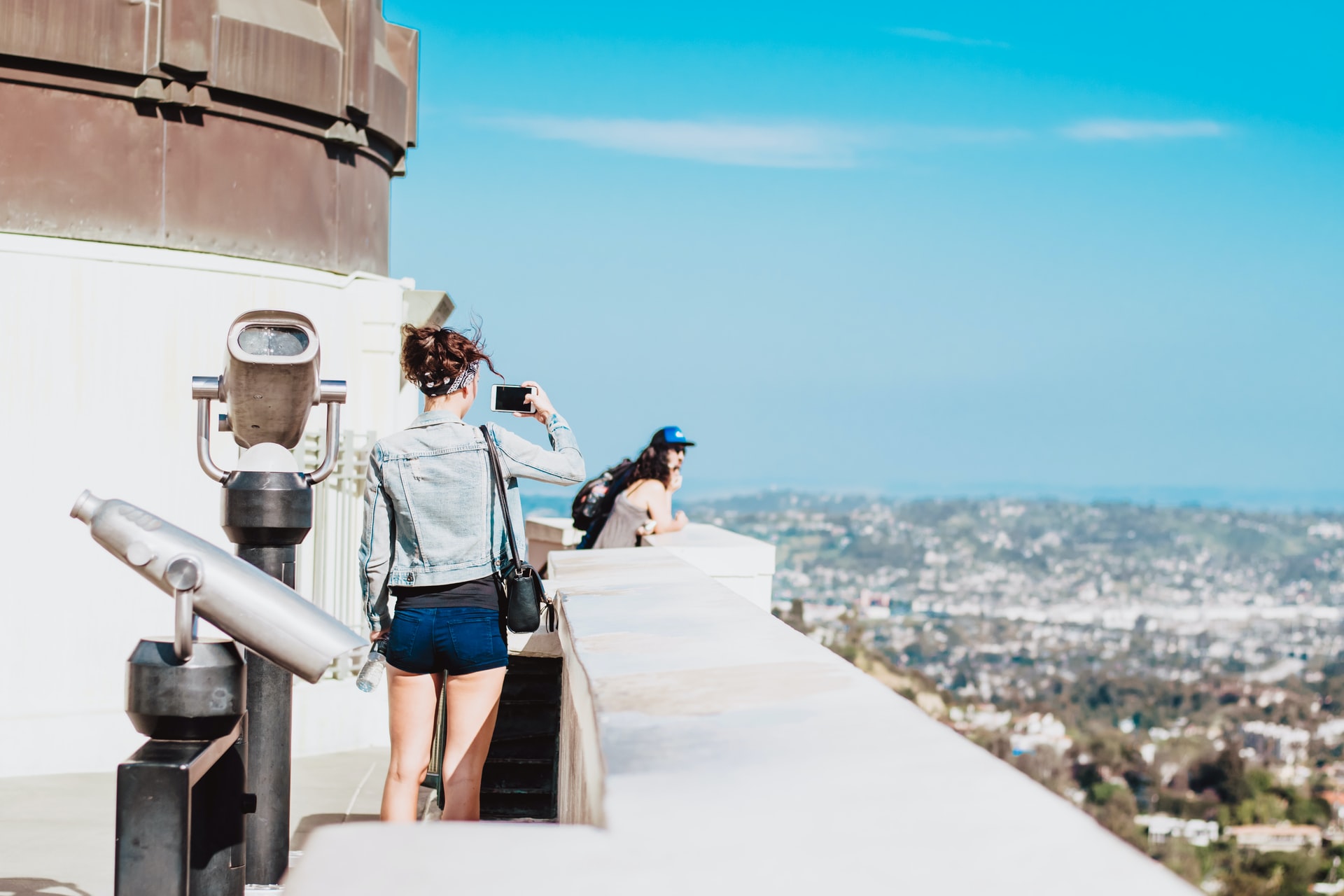 Latest research from the World Travel & Tourism Council (WTTC) shows Europe’s Travel & Tourism sector’s year on year recovery may only achieve a growth of 23.9% this year. The data from WTTC says this slow recovery is due to travel restrictions throughout the year, particularly in the first half, which continued to hinder the sector’s recovery.

Before the pandemic struck, Europe’s Travel & Tourism sector’s contribution to GDP represented €1.92 trillion, 9.5% of the total economy. However, according to the research, and based on the current rate of recovery, the sector’s contribution to GDP could see an increase of less than a quarter (23.9%) in 2021, falling behind the expected growth of the global sector of 30.7%.

The data also reveals that in 2022 Travel & Tourism’s contribution to the European economy could see a further year on year rise of 38%, representing an increase of €439 billion.  Although far from pre-pandemic levels, the growth of the sector has seen a slight rise due to the successful vaccination rollout, and intra-European mobility, supported by the EU Digital Covid Certificate, which was launched in early July this year. But with borders closed internationally Europe has struggled to recover.

The global tourism body says whilst the surge in domestic travel has provided some relief, it is not enough to achieve the full recovery the region needs in order to salvage Europe’s economy and millions of jobs. The research goes on to show that while domestic spending is set to rise 30.2% year on year in 2021, international spending is expected to see a smaller increase of just 19.3% this year, reaching €242 billion, well below pre-pandemic levels, of €560 billion in 2019.

Next year, domestic spending is set to rise 27.7%. However, with relaxed restrictions in many European countries and with millions more European citizens fully vaccinated, international spending is expected to rebound 77.2% year on year.

In 2019, the European Travel & Tourism sector supported more than 38 million jobs. After suffering a loss of 3.6 million jobs last year when the pandemic brought international travel to an almost complete standstill, employment growth is set to remain stagnant this year. However, WTTC’s research reveals an expected 15.7% rise in jobs in 2022, increasing by 5.5 million jobs to reach pre-pandemic levels.

Our research shows that while the European Travel & Tourism sector is slowly beginning to recover, there is still a long way to go. With many European countries’ borders now open to international travel for fully vaccinated travellers, the region’s economic recovery will be accelerated next year. This could restore millions of jobs and livelihoods which rely on a thriving Travel & Tourism sector. We need governments to replace the patchwork of restrictions with a set of harmonised rules for travel.

According to the research conducted by Oxford Economics on behalf of WTTC, the sector’s contribution to the region’s GDP and the rise in jobs could be more positive this year and next, if five vital measures are met by governments worldwide.

These measures include allowing fully vaccinated travellers to move freely, irrespective of their origin or eventual destination.

Secondly, the implementation of digital solutions which enable all travellers to easily prove their COVID status (such as the EU’s Digital COVID Certificate), in turn speeding up the process at borders around the world.

Thirdly, for safe international travel to fully restart, governments must recognise for all vaccines authorised by WHO and fourthly, continued support of the COVAX/UNICEF initiative to ensure equitable distribution of vaccines around the world. Finally, the continued implementation of enhanced health and safety protocols, which will underpin customer confidence.

If these five vital measures are followed before the end of 2021, research shows the impact on the economy and jobs across Europe could be considerable.
Travel & Tourism’s contribution to GDP could rise by 28.8% (nearly €270 billion) by the end of this year, followed by a year on year increase of a further 40.3% (over €480 billion) in 2022.

International spending would also benefit from government action, and experience a growth of 26.3% this year, and a significant boost of 81.8% in 2022.
The sector’s growth could also have a positive impact on employment, with a 4% increase in jobs in 2021. However, with the right measures to support Travel & Tourism, the number of those employed in the sector next year could surpass pre-pandemic levels with a year on year increase of 17.6%, reaching almost 43 million jobs.

Earlier this week, WTTC also joined forces with a number of Travel & Tourism associations such as Airports Council International, the European Travel Commission, and Cruise Lines International Association, calling on EU governments to remove all ‘traffic light’ systems and move towards a traveller risk approach, instead of risk based on entire countries.