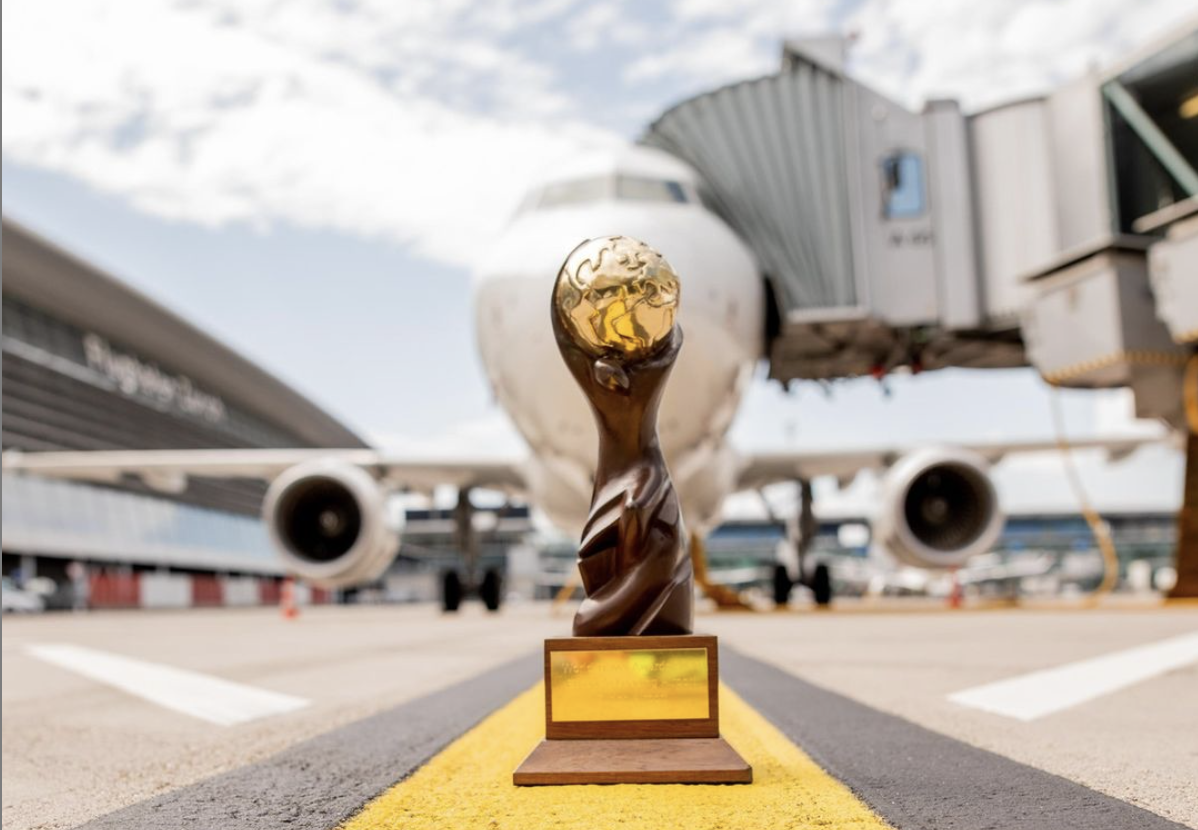 Zurich Airport has received the World Travel Award for Europe’s best airport for the 18th time in a row. The airport has been chosen as the best airport every year since 2004, representing an outstanding example of products and services’ excellence in Europe.

The World Travel Award is presented to service providers operating in various sectors of the travel and tourism industry. Each year, winners are chosen by international experts in tourism and hospitality.

According to Stephan Widrig, CEO of Flughafen Zürich, these consistent achievements are possible thanks to the cooperation and commitment of all companies operating at the airport. He stressed that all airport partners work together to guarantee high levels of customer satisfaction and quality standards.

Besides Zurich airport, also the Florianópolis and Vitória airports operated by Flughafen Zürich AG were voted best airports in Brazil. According to data collected among passengers through government quality surveys, both airports ranked as the top two airports in the country. The top one is Florianópolis Airport, which stood out thanks to the opening of a new terminal in October 2019 after its acquisition by Zurich Airport International.

Vitória Airport ranked second thanks to the investments made by the Swiss operator to improve customers’ convenience. Surveys are administered to passengers each month in the 20 biggest Brazilian airports. “This is a really special award, which I’m enormously proud of receiving on behalf of Team Zurich Airport Brazil. With our Swissness and our understanding of excellent quality and services, we have shown that these are values that passengers really appreciate,” said Tobias Markert, CEO of Zurich Airport Latin America.