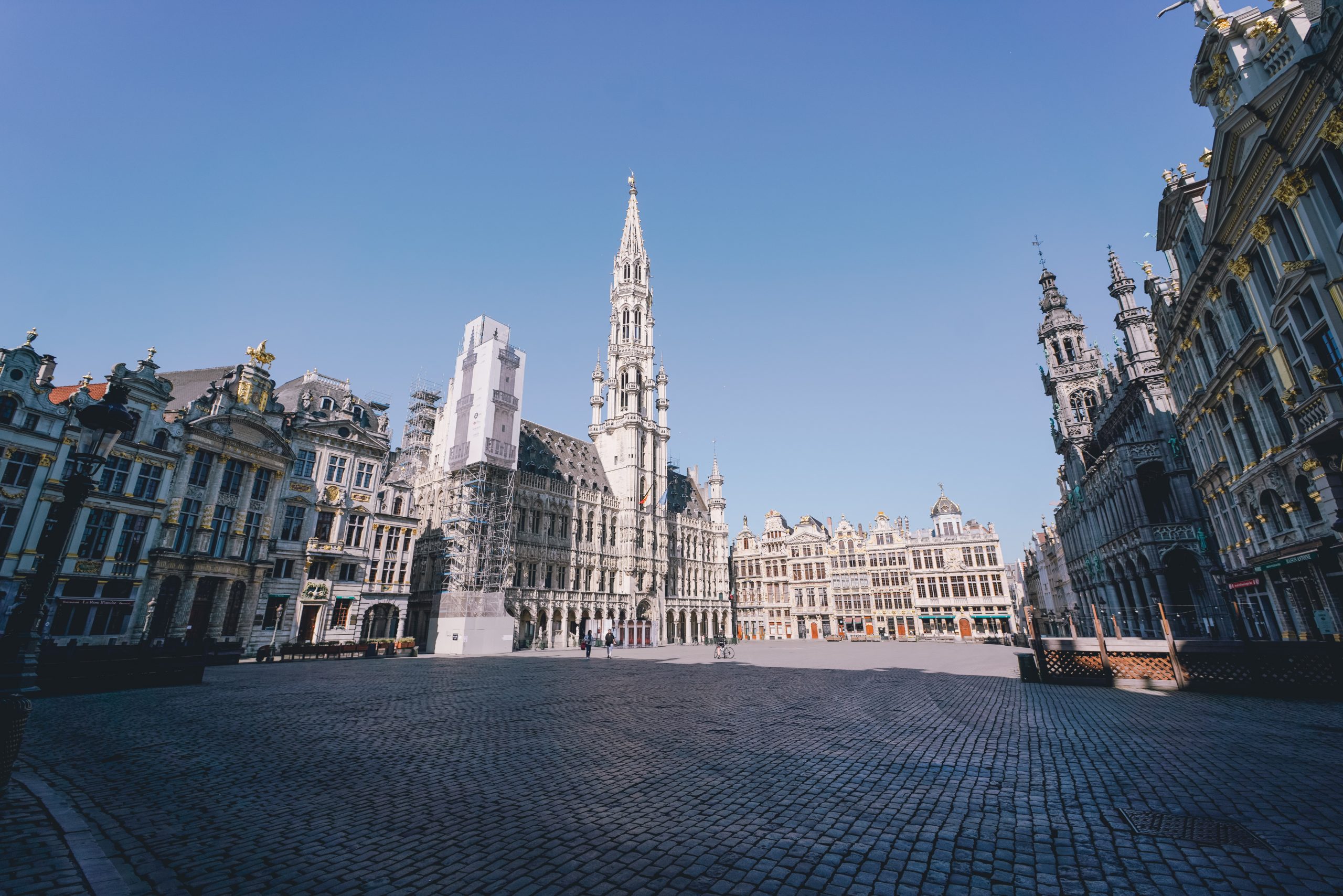 5 of the scariest places on the planet

From today at 4 pm, almost the entire European Union will become a red travel zone for Belgians, according to the latest update on the website of the Foreign Affairs’ Ministry.

This means that a quarantine period and/or a Covid-19 test could be required for all travelers returning to Belgium, based on self-assessment and an analysis of the Passenger Locator Form (PLF). However, according to Belgium’s new testing rules, only people with symptoms will be tested.

The only green zone within the EU remains the Spanish island of La Palma; this means that Belgian citizens can go there with no Covid-19 restrictions.

Starting from today at 4 pm (CET), the following countries/territories will become red zones: