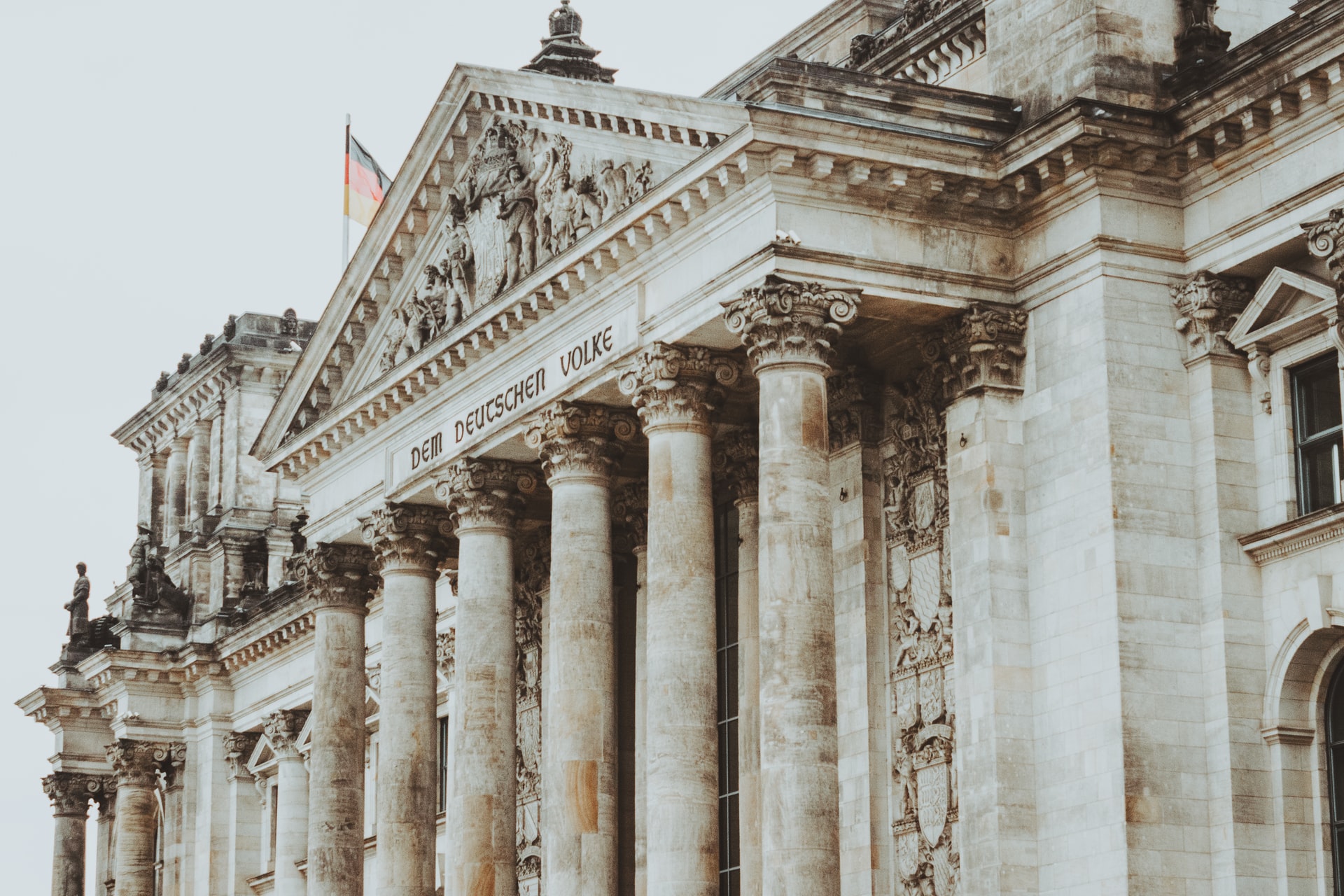 5 of the scariest places on the planet

Pictures of Brussels under the curfew

On Wednesday, Germany’s Chancellor Angela Merkel and the country’s state premiers announced it will enter a partial lockdown beginning Monday 2 November. The country plans to introduce a ‘lockdown light’, which will be similar to the measures taken in Germany during the first coronavirus wave, although not as intense.

According to the authorities, the intention is restrict contact in order to control the increasing number of infections and ensure that Germans can spend Christmas with their families. The impact of the new measures will be evaluated two weeks after their entry into force, and will then be updated accordingly.

Merkel stated in a press conference that, ‘We are in a very serious situation’, and that, ‘We must act, and now, to avoid an acute national health emergency.’ She also explained that the number of people in intensive care units doubled in the past 10 days, and that in many areas it was no longer possible to track and trace infection chains. In 75% of cases, the source of infection is unknown.

Here’s the video of Merkel explaining that Germany can no longer trace most infections (with English subtitles) #CoronaVirusDE pic.twitter.com/5ueFlA8VRF

‘If infections continue at this rate, we will be at the limits of the capacities of our health system’ she said. ‘That is why this is a difficult day today, also for political decision-makers, I want to say this explicitly because we know what we are putting people through’.

Wednesday saw Germany’s highest rate of new daily infections yet, over 14,000, bringing the total number of Covid-19 cases in the country to 449,275. Latest figures also show that only around 25% of Germany’s intensive care beds are still available.

The new restrictions will be in place for at least the next month and include the following rules:

However, the new restrictions still allow:

Merkel’s government has previously received a fair amount of support for the measures it has put in put in place to fight the pandemic and Germany has been in relatively good situation compared to many of its European neighbours. However public mood has been shifting and criticism towards the government and their measured is increasing.

Some of the opposition to further restrictions comes from fear of the economic impact, for example restaurant and other hospitality business owners, who have already seen losses after the spring lockdown and then the social distancing rules and finally the curfew imposed last month. Germany has even seen anti-lockdown protests in recent months.

Everything you need to know about Germany’s “lockdown light” — in 60 seconds. pic.twitter.com/w8R9sKMr8N

Although infection rates in Germany are increasing, it is still in a strong situation compared to other European countries. Even taking into account the high daily infection figures from late October, in terms of cases per 100,000 inhabitants Germany is still much lower than Switzerland, the Czech Republic and Belgium.

Two other European countries that have introduced partial or localised lockdowns in recent weeks are France and the UK. Germany is hoping to reduce rates by implementing this lockdown early to avoid a worse situation.