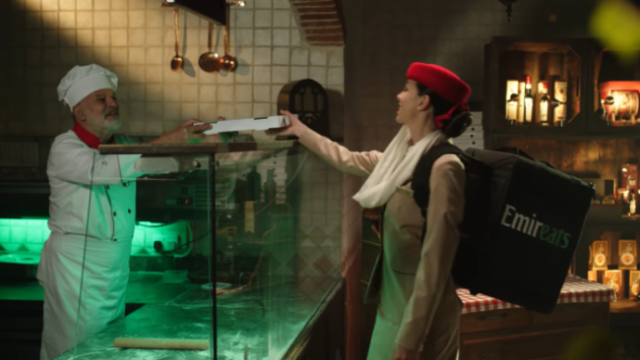 EU is looking for the 2023 European Destination of Excellency

April Fools has just passed and, although nobody knows exactly how the tradition started, it is common around the world to play practical jokes on your loved ones. From innocent pranks, like replacing Oreo filling with toothpaste or putting grapes in chocolate eggs wrappers, to more dangerous things like placing oil on different surfaces so people fall under the close view of the camera.

Like every year, airlines join in the fun with of pranksters’ day by releasing their own version of an April Fools. And while some are evidently works of fiction, some can actually make you think: “Oh wait, could this really be happening soon?”.

This year’s April Fools release from WestJet is a perfect example, standing just on the borderline between fiction and soon to be reality. Their video shows their new project, “WestJetX”, a way to bring travelling to space closer to everybody. While this is clearly satirical, space tourism is not something that far fetched anymore, with multiple companies already organising “visits to space” for ordinary people who can afford the trip.

We may have spaced out for a minute, but we’re back and ready to help you unearth your next adventure.

An equally provocative video was realised by Emirates. Their new app Emireats, an obvious play on the well known UberEats, is supposed to let you order food from all over the world, so you can get the specific you are craving right from the source. While this still seems a little impossible today, we could soon have a flight from London to New York in just an hour, why not also have a fresh pizza delivered directly from Italy?

On the other hand, there are also airlines that choose to keep the joke clear in their April Fools statements. One of the best ones is the “child-free cabins” option from WestJet:

And, for Santa’s fans, Finnair has just announced Santa Claus finally got his pilot licence and will start flying their airplanes, with specially adapted, larger cabins, so Rudolph can still join Santa on all of his adventures, of course.

Emirates 2017 April Fools is also an incredible dream for air travel. With “the world’s largest commercial aircraft, a triple-decker APR001 including a swimming pool, games room, gym and park”, the flight itself could just be the entire holiday.