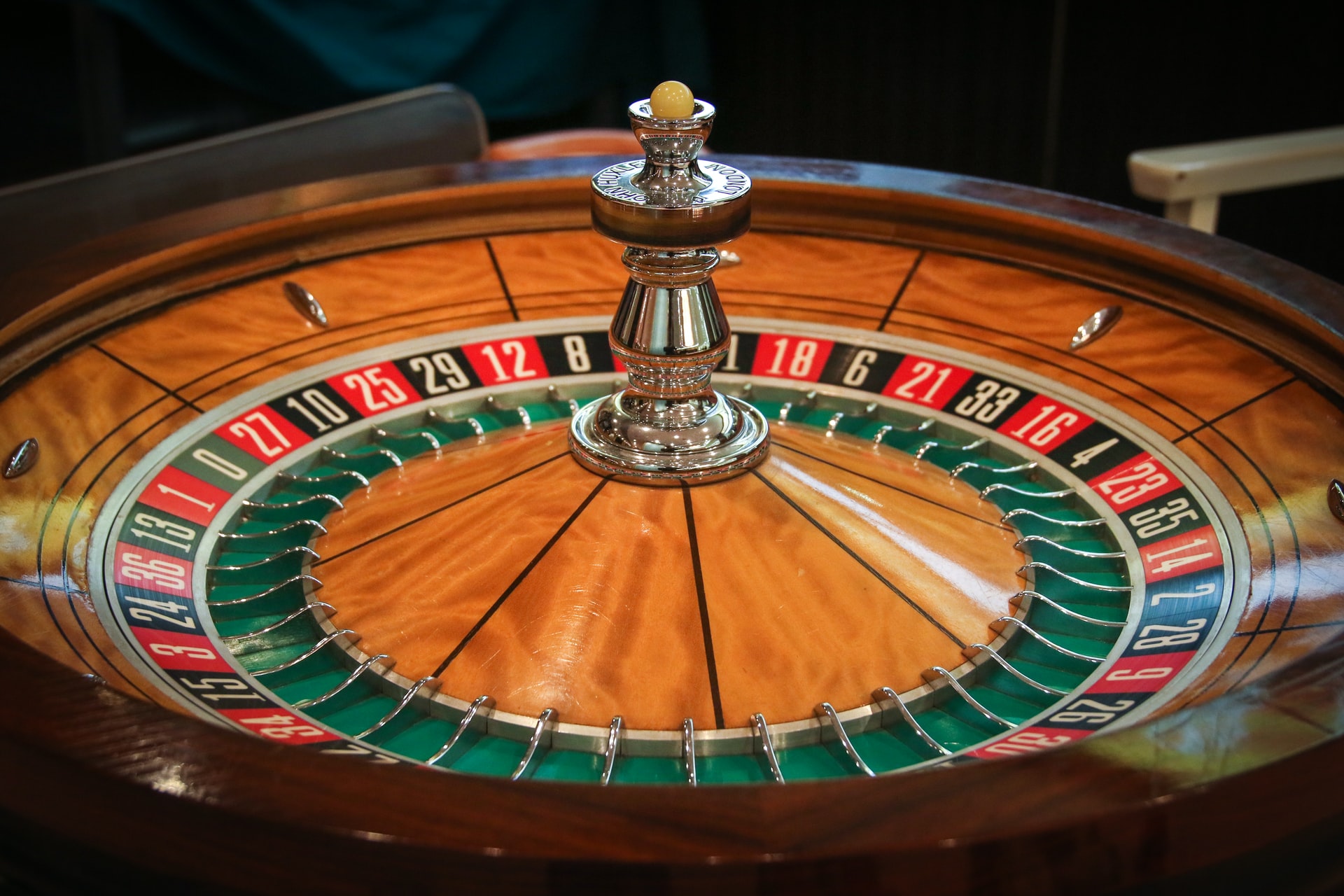 Accepting the need to fly less and “quarantine roulette”

17 Beautiful Pictures for the “Independence Day of Indonesia”

New research in the UK from academics at Cardiff and Manchester universities into lifestyle choices adopted during the lockdown, found that the level of concern about climate change had increased. The research also suggested that pause caused by the pandemic and lockdown has created space for people to reflect on how often they fly. The academic survey covered 1,800 respondents in May 2020, over 90% of respondents said that tackling climate change required at least a moderate level of urgency with more than two-thirds saying that climate change needs to be addressed with a high level of urgency.

According to the UK’s Daily Telegraph, regarded by many as the ‘Torygraph’, the UK’s scientific advisors told the government two months ago that testing travellers could help to avoid blanket measures. Thousands of UK holidaymakers were given just over 24 hours to get back to British soil from France, those who chose to stay on and finish their holiday and those who could not get transport by air, rail or ferry now have to self-isolate for 14 days. Those expected to return to teach at the beginning of the school term, those with children due to begin school and those unable to work from home had no choice but to curtail their planned holiday. Heathrow Airport accused the government of “quarantine roulette” and called for testing in airports to boost demand and reduce the risk for travellers of having to quarantine on return or arrival.

The Netherlands, Monaco, Malta, Turks & Caicos and Aruba were also removed from the travel exemptions list, with effect from 04:00 on Saturday. The Tory chair of the Future of Aviation group of MPs, Henry Smith, calling for sector-specific support for travel and tourism businesses has pointed out that the travel industry will suffer “three winters.”