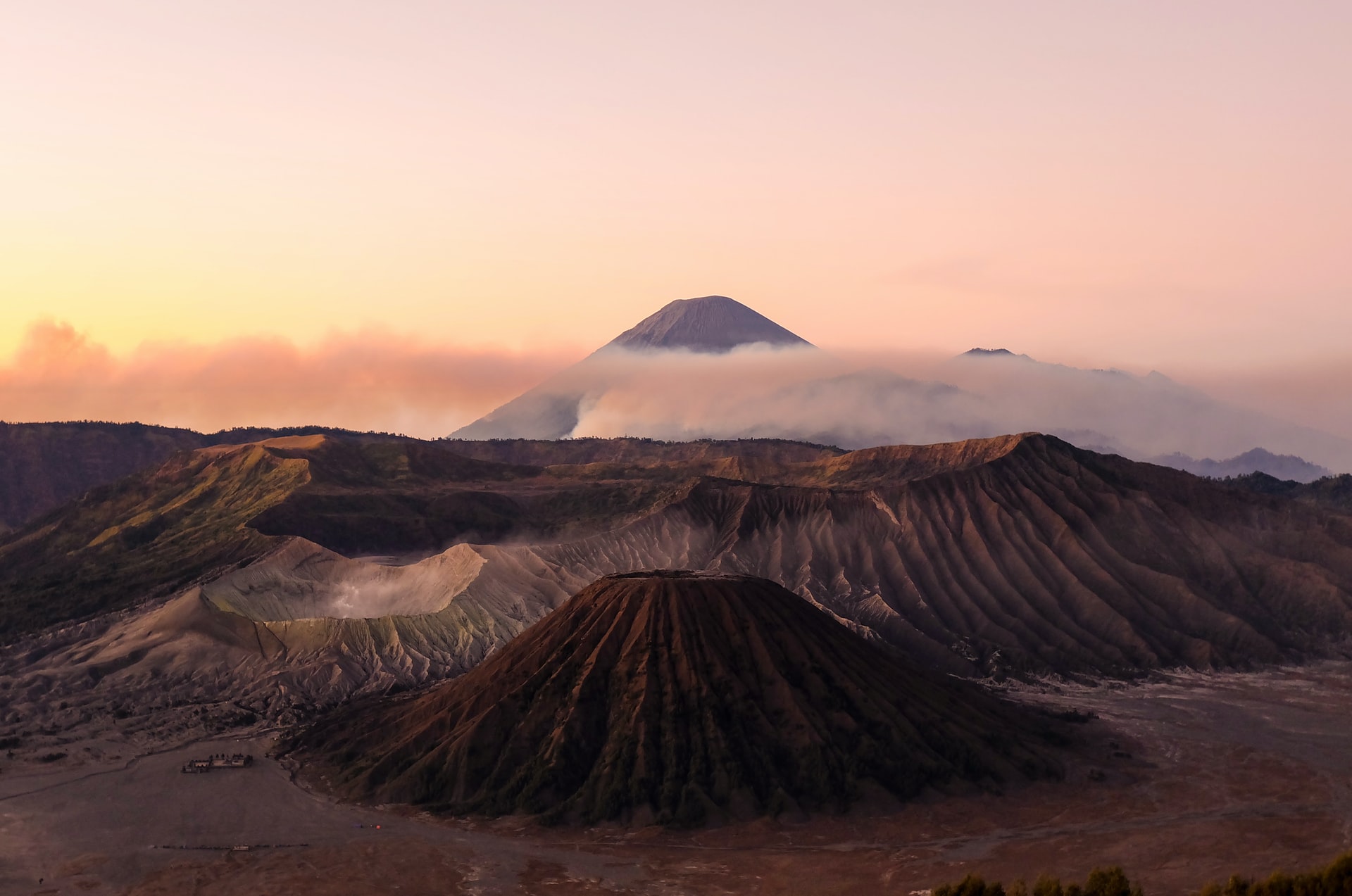 17 Beautiful Pictures for the “Independence Day of Indonesia”

Accepting the need to fly less and “quarantine roulette”

Today is the Indonesian National Day, which commemorates the Proclamation of Indonesian Independence that took place on the morning of Friday, August 17th, 1945. Here below I wish to share with you 17 beautiful pictures.

Indonesia is the largest archipelago in the world with more than 18,000 islands and there are so many beautiful places to visit. Besides the islands, Indonesia also has 718 languages and one National Language.

The “National Monument” is the icon of Jakarta, the capital city of Indonesia and symbolizing the fight for Indonesia, the height of this monument is a 132 m and it is topped by a flame covered with gold foil.

Pink Beach, or Pantai Merah, is one of seven pink beaches on the planet, and is just one of the many amazing features of Komodo Island that make it truly a Natural Wonder of Nature. This exceptional beach gets its striking colour from microscopic animals called Foraminifera, which produces a red pigment on the coral reefs.

Raja Ampat (literally meaning ‘The Four Kings’) is an archipelago comprising over 1,500 small islands, cays, and shoals surrounding the four main islands of Waigeo, Batanta, Salawati, and Misool, located in West Papua. With its beautiful islands, clear water and heavenly snorkeling zone, this place is absolutely worth a visit!

This is one of my favorite volcanoes In Indonesia. Mount Bromo is an active volcano in East Java. The massif area is one of the most visited tourist attractions in East Java, Indonesia.

Maybe some of you already saw this place through social media. This beautiful place is in Nusa Penida, Bali. This amazing place was in fact discovered by tourists who reached this beach by boat. They come back then in 2003 and after that, this place becomes the famous place of Nusa Penida.

Padang Panjang is located in the cool highlands of West Sumatra, island from the provincial capital Padang. This picture is the Minangkabau Culture Documentation and Information Center This building is in the form of a Minangkabau which is a traditional house (Rumah Gadang).

Tangkuban Parahu is a stratovolcano, 30 km North of the city of Bandung, the provincial capital of West Java, Indonesia. It has erupted several times from 1826 till 2019. This place is a very popular touristic attraction in West Java.

Borobudur is the biggest Buddhist temple in the world located in Magelang, Central  Java. The temple consists of nine stacked platforms, six square and three circulars, topped by a central dome. When you enter this temple, you need to wear a sarong (a large tube or length of fabric, often wrapped around the waist) in order to respect this place.

This place is very, very impressive!

Ijen Crater is the biggest crater lake in Java, located on the border between Banyuwangi Regency and Bondowoso Regency of East Java. This place is used by workers to collect the sulphur. It is also famous for blue fire.

Tumpak Sewu also known as Coban Sewu is a tiered waterfall that is located between the Pronojiwo District, Lumajang Regency, and the Ampelgading District, Malang Regency, in East Java. Tumpak Sewu means “a thousand of waterfalls”, You can see in the background the Semeru mountain.

This is the famous floating market located in Banjarmasin, South Kalimantan. Of course, you can find vegetables, fruits, local products and many other things. This market is a known touristic attraction.

Another beautiful and Instagram spot place in Bali is Campuhan Ridge located in Ubud, it is a beautiful walk which is filled with greenery and hills. Surrounded by ricefields, hills, and just nature.

Prambanan temple also known as Roro Jonggrang or Candi Sewu, is located in Special Region of Yogyakarta. This is a 9th-century Hindu temple and is the largest Hindu temple in Indonesia and the second largest in South- East Asia.

This special place is located not far from the Palace of Yogjakarta, Taman Sari was built in the mid-18th century, the Taman Sari had multiple functions, such as a resting area, a workshop, a meditation area, a defense area, and a hiding place. This place is opened for the public every day from 9 am till 3 pm.

Gili Meno is part of Gili Island beside Gili Trawangan and Gili Air, located near the coast of northwest Lombok Island. Gili Island is very famous for its tree small islands with clear water, white sands and this is also a place for snorkeling. The famous attraction is underwater sculptures with clear water and colorful fish and makes this place famous for photographer underwater.

Tanjung Putting National Park is famous for its orangutan conservation. Besides the conversation of Orangutan, this park contributes to the planting of thousands of saplings in the area, to recreate habitat for the endemic wildlife in the area. This park located in the southeast part of West Kotawaringin Regency in the Indonesian province of Central Kalimantan (Central Borneo).

Sumba is an Island in eastern Indonesia,  in the province of East Nusa Tenggara. Sumba known for their amazing nature such savanna, greenly hills , waterfalls, beautiful flora and fauna.

From Montargil to Gavião: A journey through the hidden Alentejo

5 destinations you should definitely consider visiting this autumn 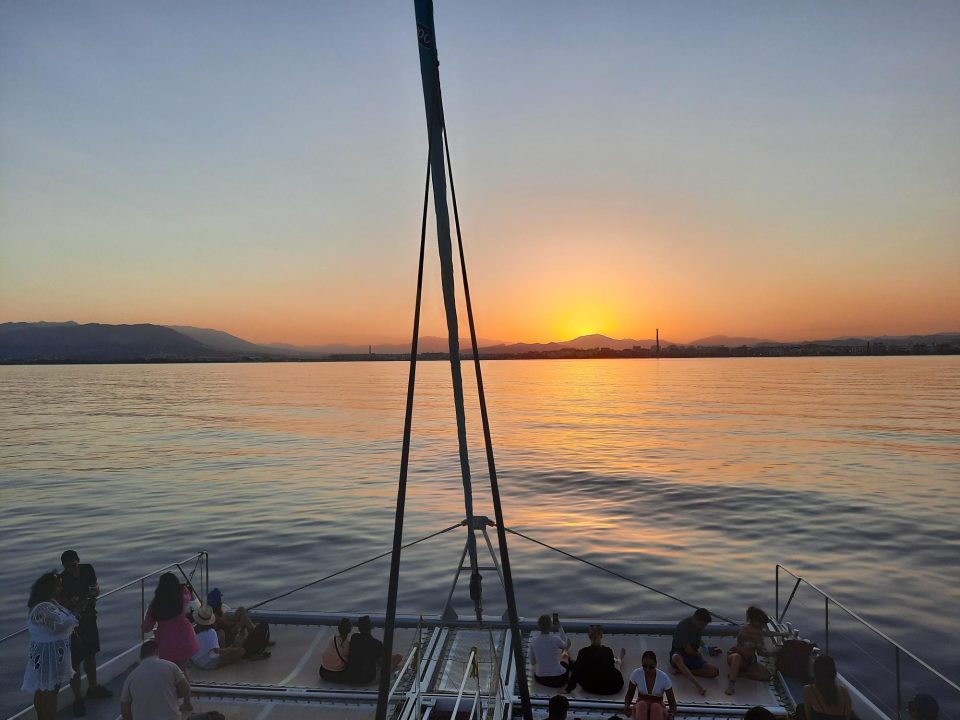 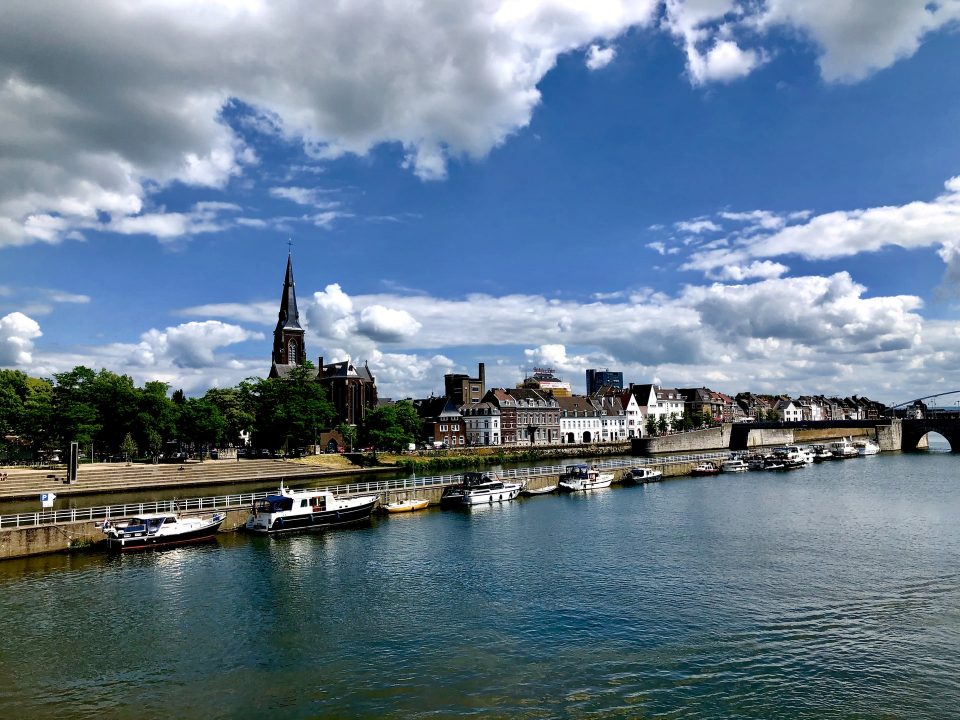 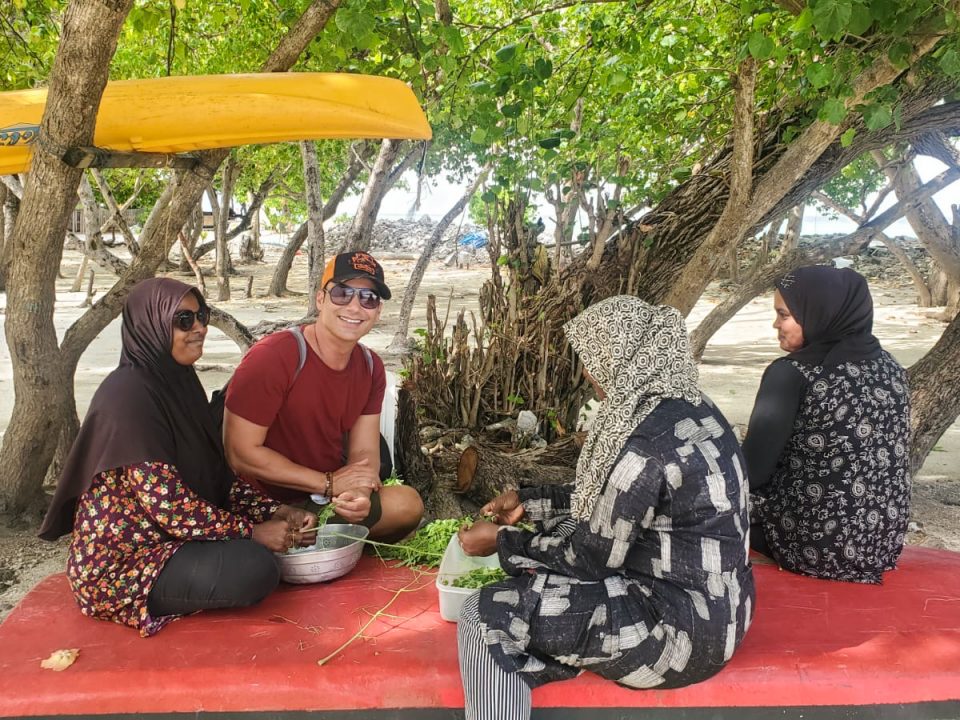