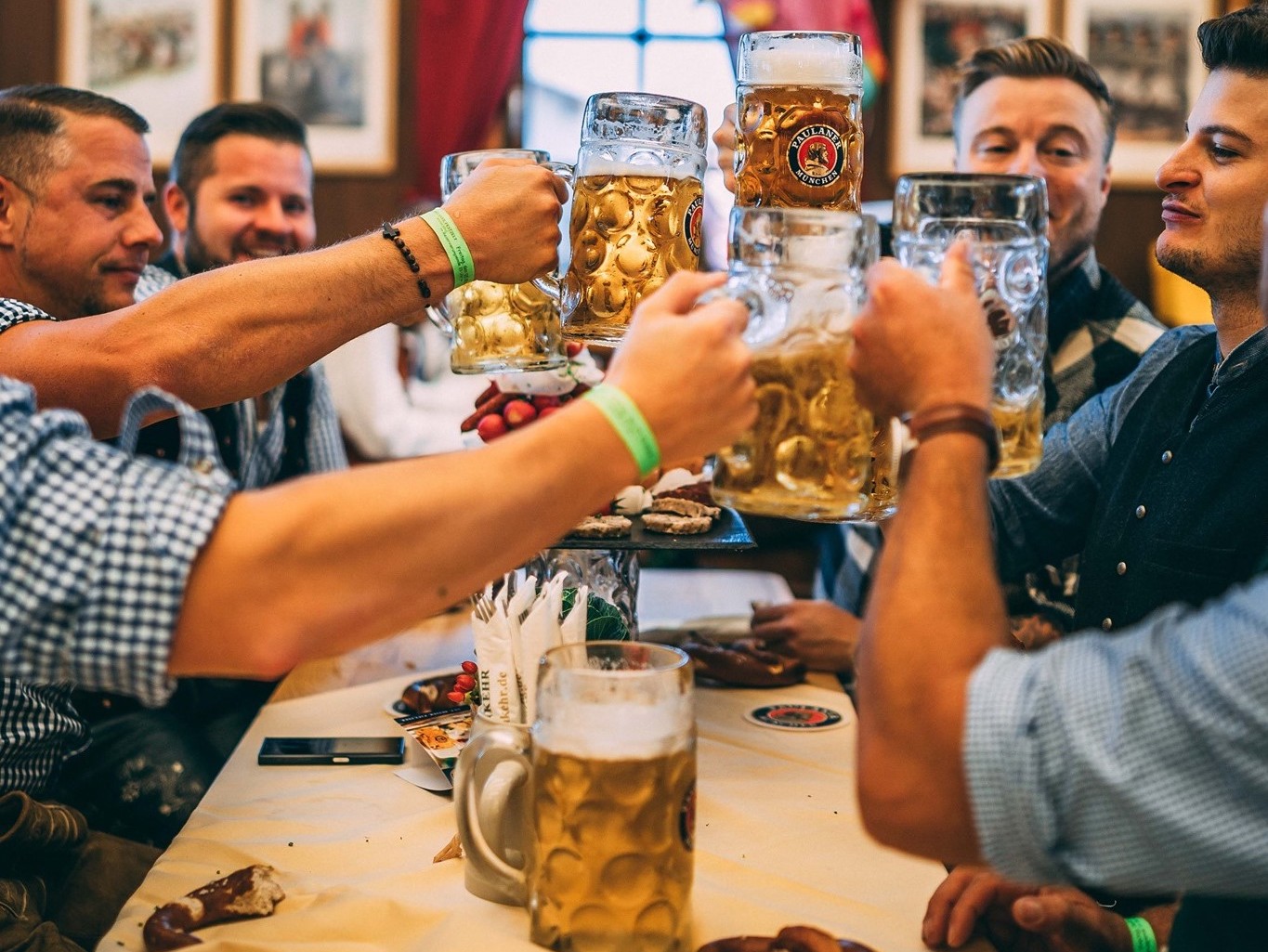 Summer tourism in Brussels doomed by the pandemic and heavy rains

It’s finally September, which means that the Oktoberfest should be upon us. Unfortunately, even this year, the German government has announced that the beer festival will not take place due to the pandemic. The worldwide famous festival, which every year attracts more than 6 million visitors, has a long and interesting history. So while we all hope to be able to enjoy our pint of beer in Munich next year, let’s have a look at the 200-year-long history of the Oktoberfest.

The Oktoberfest originated 211 years ago, on October 12, 1810. That date marks the marriage of Prince Regent Ludwig of Bavaria (later King Louis I) and Princess Therese von Sachsen-Hildburghausen. The celebration of the marriage took place on October 17 and lasted for five entire days. It was concluded with a horse race held in a large area that later was named Theresienwiese after the bride. The Theresienwiese (literally “Therese’s meadow”) is where the Oktoberfest takes place in present times.  The idea of celebrating the wedding in a different way is attributed to Andreas Michael Dall’Armi, Member of the Bavarian National Guard, who organized the horse race. In 1824, Andreas Michael Dall’Armi was named the inventor of the Oktoberfest and the city of Munich awarded him the first gold citizens medal. He is buried in the Alter Südfriedhof cemetery.

2. The Oktoberfest as we know it today

In 1811, the folks wanted to replicate the celebrations of the previous year. Since there was no royal wedding taking place, the new organizer became the “Landwirtschaftlicher Verein in Bayern” (the Bavarian agricultural association). That year, the celebration was enlarged with the introduction of an agricultural fair.  Then, in 1818, kiosks serving food and beverages were introduced. In 1850, the city of Munich erected the statue of Bavaria, guardian of Oktoberfest and symbol of the Bavaria state. The colossal bronze statue has an impressive height of 18 meters and is located on the edge of the Theresienwiese. In 1881, the first roasted chicken outlet made its appearance to the festival and chicken is still today a key character of the Oktoberfest.

Later on, Oktoberfest continued to develop into the festival we know now. The small kiosks developed into large temporary beer wooden halls, each one erected by Munich brewers. Beer was not the only attraction of the festival. It also included parades featuring people in folk costumes, games, amusement rides, carrousels, music, and dancing. Over the years, the festival has become more and more famous among beer lovers all around the world. What back in the 19th century started as a celebration of a wedding, today has become the world’s largest folk festival, with a total beer consumption of more than 7.5 million liters.

3. When was Oktoberfest cancelled?

2020 was not the first time in history that the Oktoberfest was canceled. The first cancellation occurred in 1813 due to the Napoleonic wars. Then, Oktoberfest had to be cancelled again in 1854, when Munich was hit by a cholera epidemic that caused more than 3,000 victims, including Princess Therese von Sachsen-Hildburghausen. Oktoberfest was cancelled again in 1866, when Bavaria fought on Austria’s side in the Austro-Prussian war. Only seven years later, in 1873, another cholera wave hit Bavaria, forcing the festival to be cancelled again. After some years of smooth celebrations, the beer fest was stopped between 1914 and 1918 due to World War I. The festival was cancelled also in 1923 because of a lack of funding related to the inflation caused by World War I. Finally, Oktoberfest was also cancelled during World War II, from 1946 to 1948. During that time, it was celebrated only as a small fall festival. 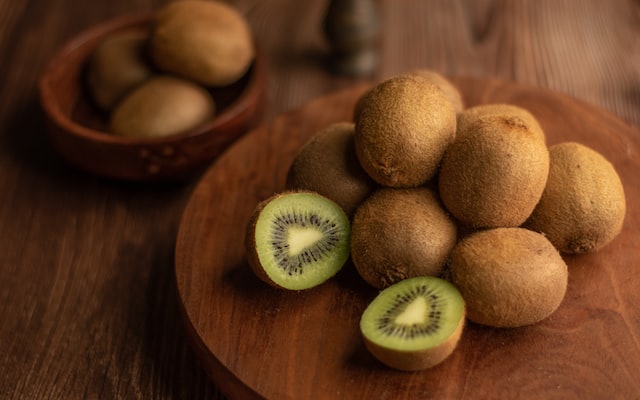 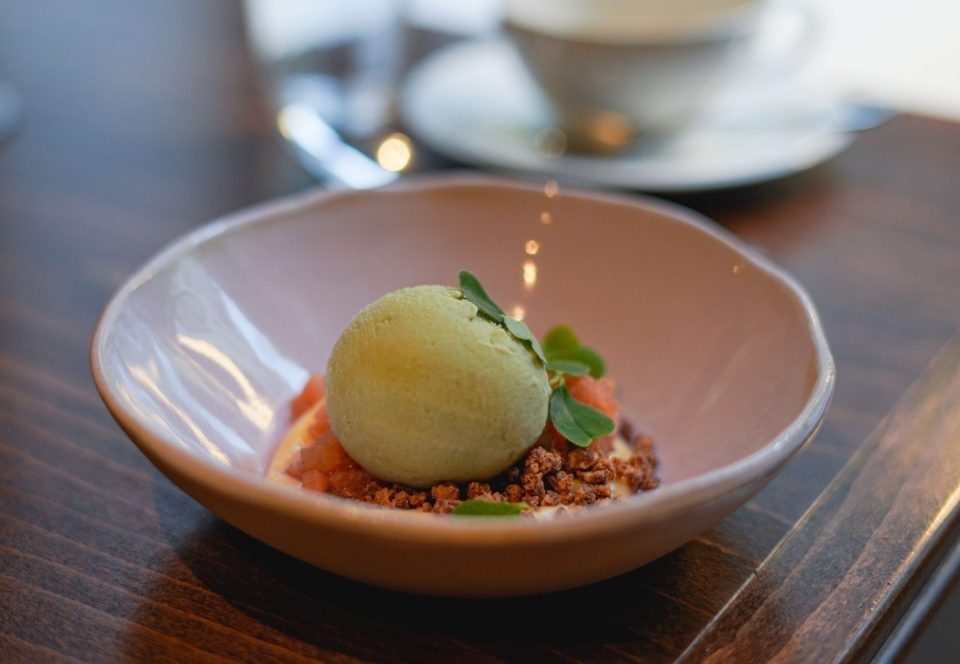 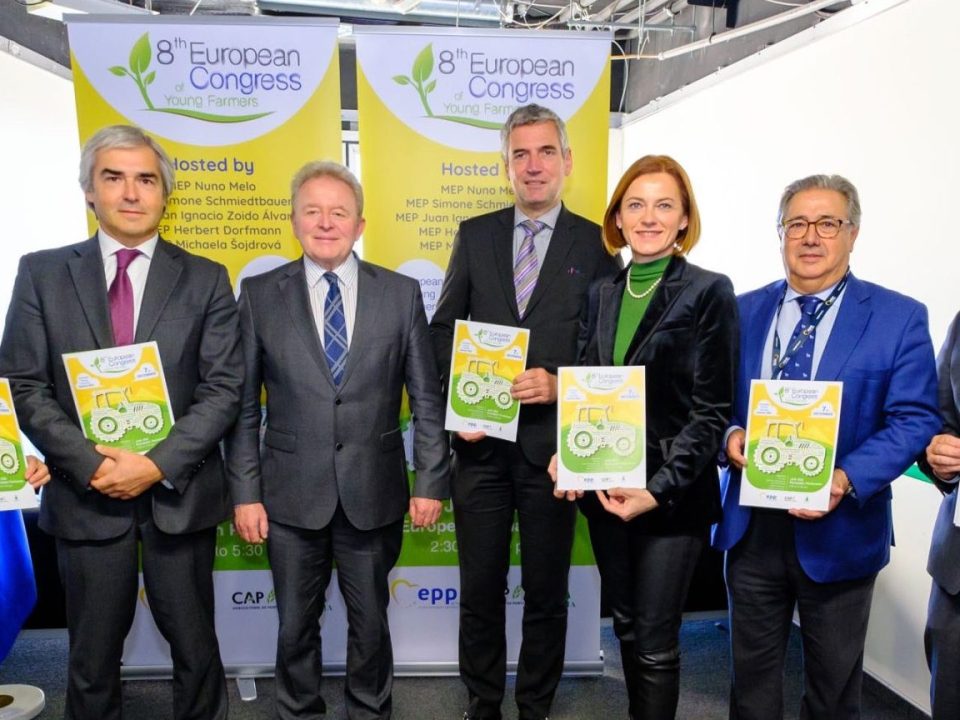 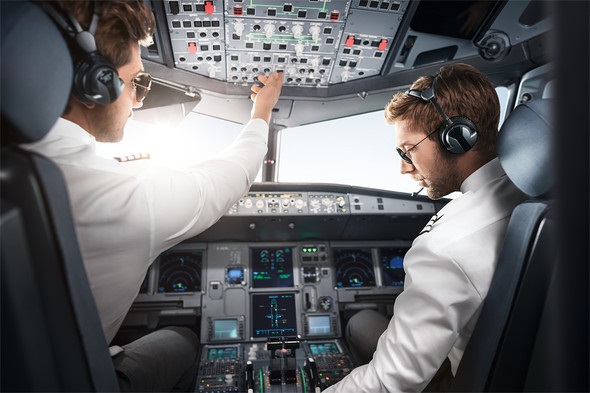