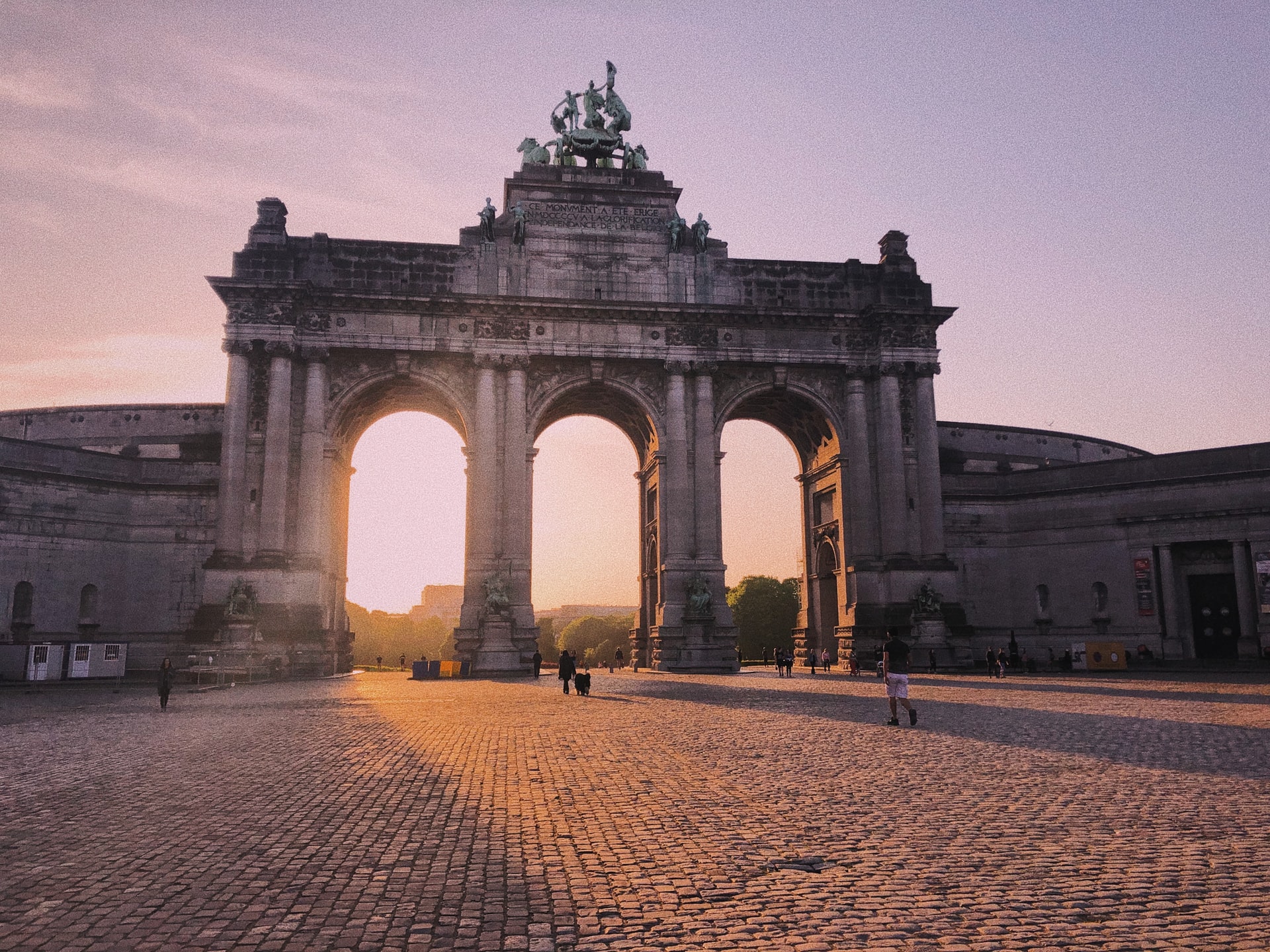 Summer tourism in Brussels doomed by the pandemic and heavy rains

Summer in Brussels has been an absolute disgrace, scaring experts in the tourism sector. The pandemic’s knock-off effects together with the wettest summer ever recorded is condemning the sustainability of tourism.

“Between the reopening of restaurants on 8 May and 5 August there were 78 days of consecutive rain, of which 26 were stormy,” said Fabian Hermans, head of Brussels’ hospitality federation, citing figures from the Royal Meteorological Institute.

“The Brussels tourism centre has lost more than 70% of its value compared to summer 2019 [before the pandemic],” stressed Hermans. “Brussels is empty, dead, in an artificial coma. There are endless chairs on the terraces but zero clients occupying them. It’s a catastrophe!”

”The occupancy rates for July and August are, respectively, 25% and 28% against 79% and 68% in 2019,” highlights Rodolphe Van Weyenbergh, secretary general of the Brussels Hotels Association (BHA). “The situation is untenable, since the start of 2021 to the end of August, total earnings in the sector are down 80% on 2019 figures.”

After a dreadful summer, Yves Fonck, from the Brussels Hotel Association, hopes business travel will progressively resume and compensate for the summer damage. So far, the previews are not great. In a normal September, 85% of rooms are filled, Fonck said, noting that so far only 10% are booked.

The low rates of Covid-19 vaccination in the Brussels region, together with the poor weather, may have contributed to the lack of interest from foreign travelers. On 2 September, 91% of the entire population in Flanders had been fully vaccinated, compared to 66% in Wallonia and just over 50% in Brussels. However, figures from Statbel, the government’s official statistics office have recently revealed that deaths in Belgium are now back to pre-Covid levels.

The tourism sector has increased its appeals to the federal minister Pierre-Yves Dermagne, in charge of the economy and work in the city of Brussels.  At the moment, temporary unemployed are getting a sum equivalent to 65% of their average salary, capped at €2,785.07 per month. The ailing sector is calling for the temporary unemployment measure to be prolonged after 30 September.

On 31 August, the Brussels government committed to support businesses in sectors still being affected by the pandemic with €61 million. Most of these comprise the hospitality industry, including restaurants, cafés, nightclubs and hotels.