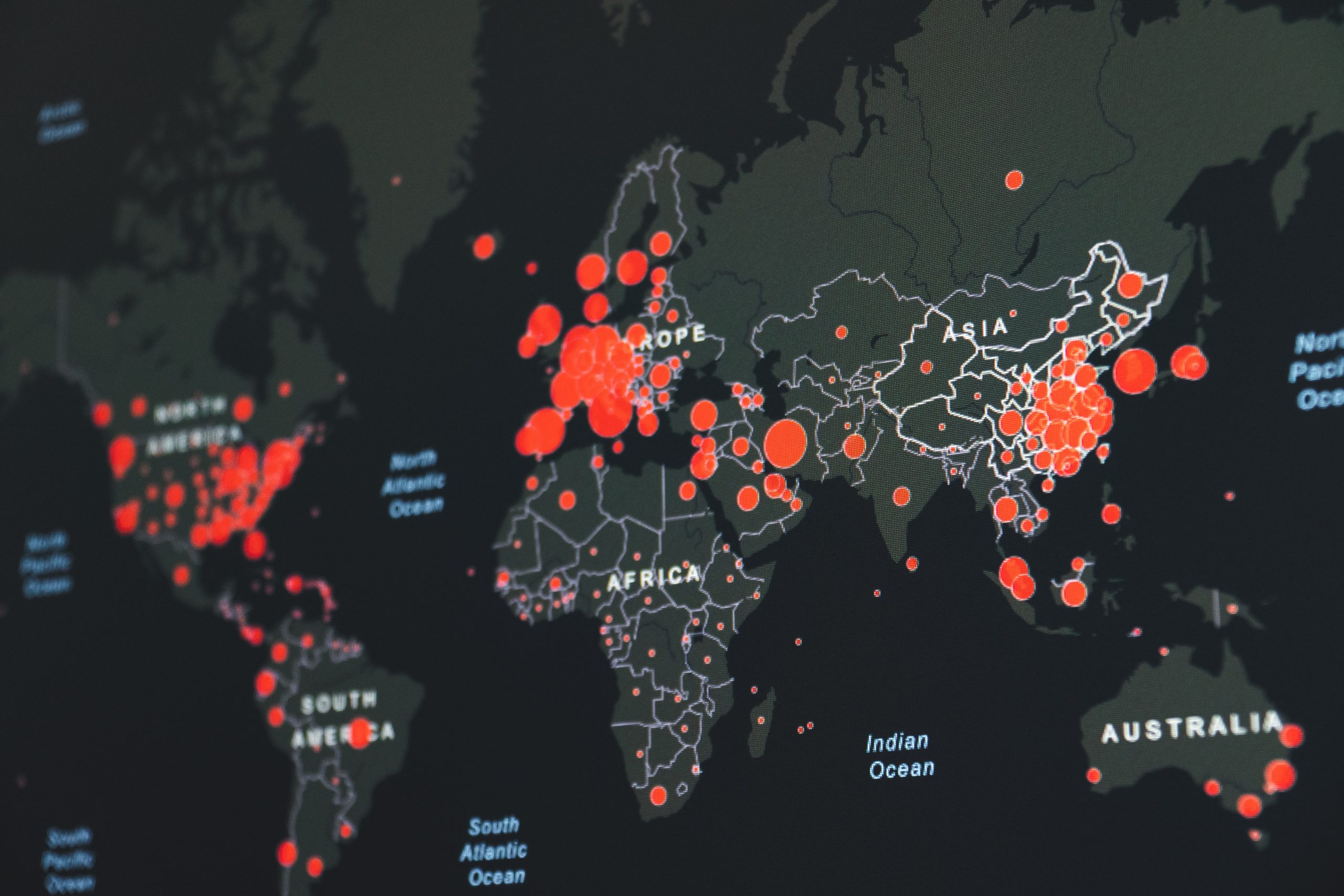 Asia Pacific was the region hit hardest by the Covid-19 pandemic according to the new annual Economic Trends Report from the World Travel & Tourism Council (WTTC). The report reveals the full dramatic impact of travel restrictions designed to curb COVID-19 on the global economy, individual regions, and its job losses worldwide.

Asia-Pacific was the worst performing region, with the sector’s contribution to GDP dropping a damaging 53.7%, compared to the global fall of 49.1%. International visitor spending was particularly hard hit across Asia Pacific, falling by 74.4%, as many countries across the region closed their borders to inbound tourists. Domestic spending witnessed a lower but equally punishing decline of 48.1%.

The report also revealed the European Travel & Tourism sector suffered the second biggest economic collapse last year, dropping 51.4% (€987 BN).This significant and damaging decline was in part due to continuing mobility restrictions to curb the spread of the virus.

The report showed domestic spending in Europe declined by 48.4%, offset by some intra-regional travel, however international spending fell at an even sharper rate, by 63.8%. Despite this, Europe remained the top global region for international visitor spending.

However, Travel & Tourism employment still suffered across the Continent, falling 9.3%, equating to a dramatic loss of 3.6 million jobs. Travel & Tourism GDP in Africa dropped 49.2% in 2020, in line with the global average.

WTTC believes governments around the world should take advantage of their vaccine rollouts, which could significantly ease travel restrictions on travel, and help power the wider global economic recovery

Domestic spending declined by 42.8%, while international spending saw a much steeper contraction at 66.8%. In terms of employment losses, Africa suffered disproportionately more than other regions, falling 29.3%, representing a staggering 7.2 million jobs.

Travel & Tourism’s contribution to GDP in the Middle East decreased significantly in 2020, dropping 51.1%. While domestic spending declined 42.8%, international spending saw a much steeper fall of 70.3%, in part driven by severe restrictions.

Despite a 42.4% decline in Travel & Tourism GDP in 2020, the Americas was the least affected major region globally. As a result, it remained the largest region in terms of its economic importance, accounting for 35% of global direct Travel & Tourism GDP.

While domestic spending dropped by 38.9%, international spending saw a significantly sharper decline of 72.1% due to severe travel restrictions on inbound visitors.

The Caribbean, which is as a region highly reliant upon international visitors, was the worst affected ‘sub-region’ globally. Its Travel & Tourism GDP fell 58% last year, from 14.1% of its total economy in 2019, to just 6.4% in 2020.