Mark Zuckerberg is convinced that augmented reality and virtual reality are technologies that will have a huge global footprint in a few years. He believes they give rise to a new world of applications and services. At the VivaTech conference held in Paris last month, Zuckerberg predicted that the ability to make goods digitally will free up people to focus on creative endeavors rather than physical manufacturing.

Facebook, which recently released its new Oculus Quest 2 virtual reality mask, currently employs 10,000 people in that sector and in augmented reality. Virtual reality mask apps such as Oculus and its competitors are starting to move away from video games, their first area of development, the Facebook chief said. Zuckerberg cited sports training apps as an example. “You have a subscription, you pick up a mask and suddenly you’re in an amazing environment,” he said. “You can take a boxing or dance class with a teacher.”

He further described his vision of a sort of virtual universe in which it is possible to buy virtual goods. “Think of all the things in your lives that, in fact, don’t need to be physical and could be replaced by a hologram in a world where you wear smart glasses,” Zuckerberg said.

Televisions will no longer need to physically exist, this could simply be an application that, through these glasses, projects onto a wall images that can be shared with friends

He went on to say that rather than having to produce a television or any kind of complex physical object, which requires factories, raw materials, any person in the world would be able to do that with a 3D design and a coding toolkit. And that person be able to sell their products all over the world, without having to worry about logistics or shipping.

For Facebook, augmented or virtual reality is not just “a way to create a formidable new experience, but to create an economic wave that could create opportunities for people around the world,” he said. “This is something we will see unlocked in the next 5 to 10 years.” 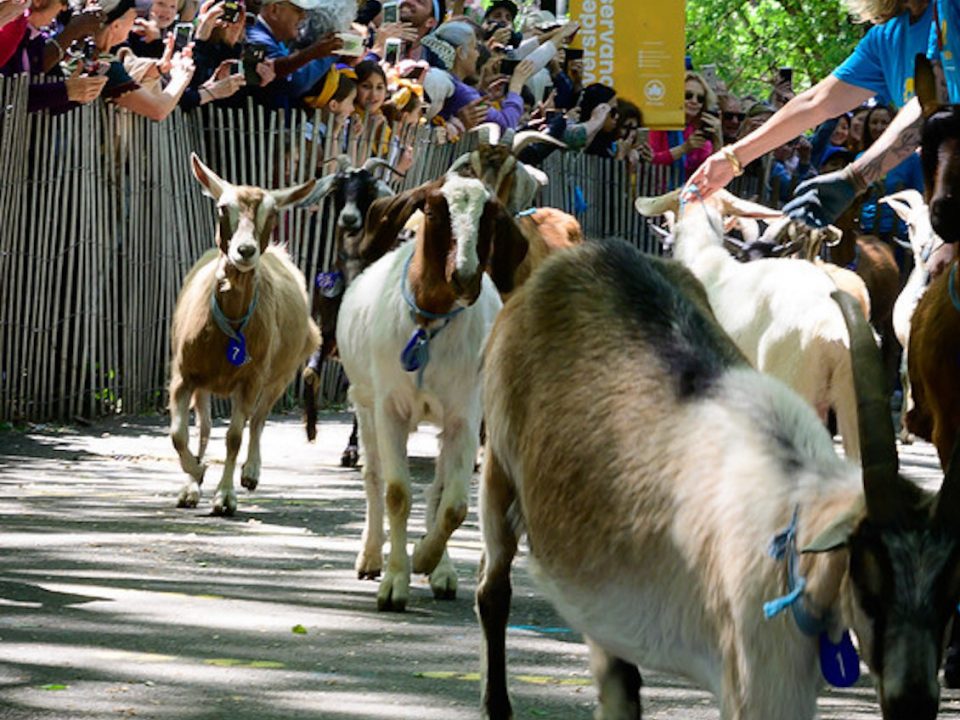 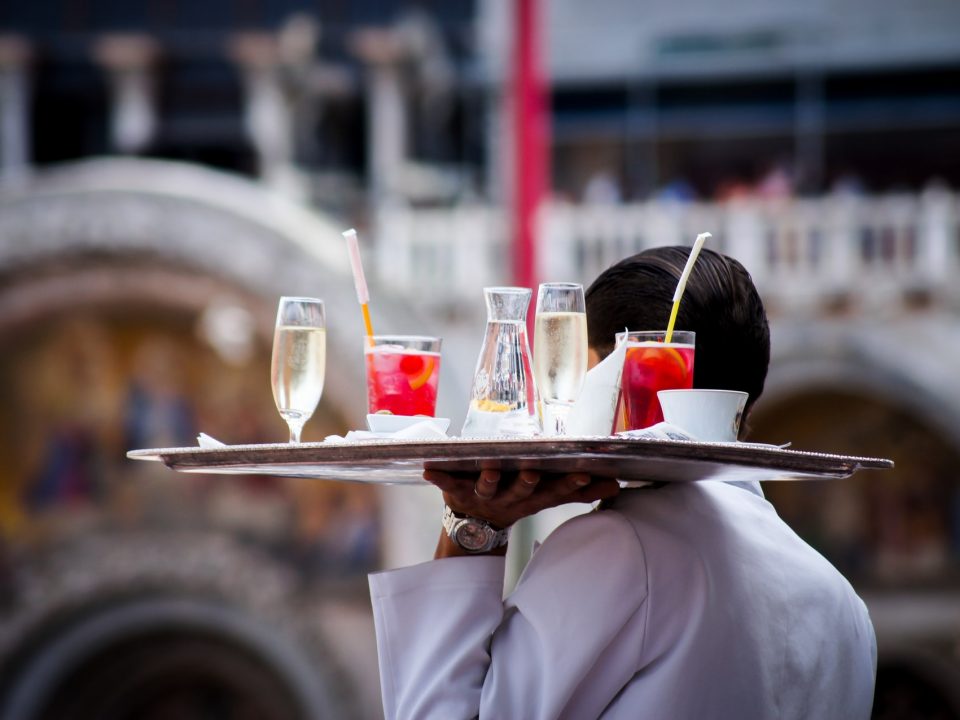