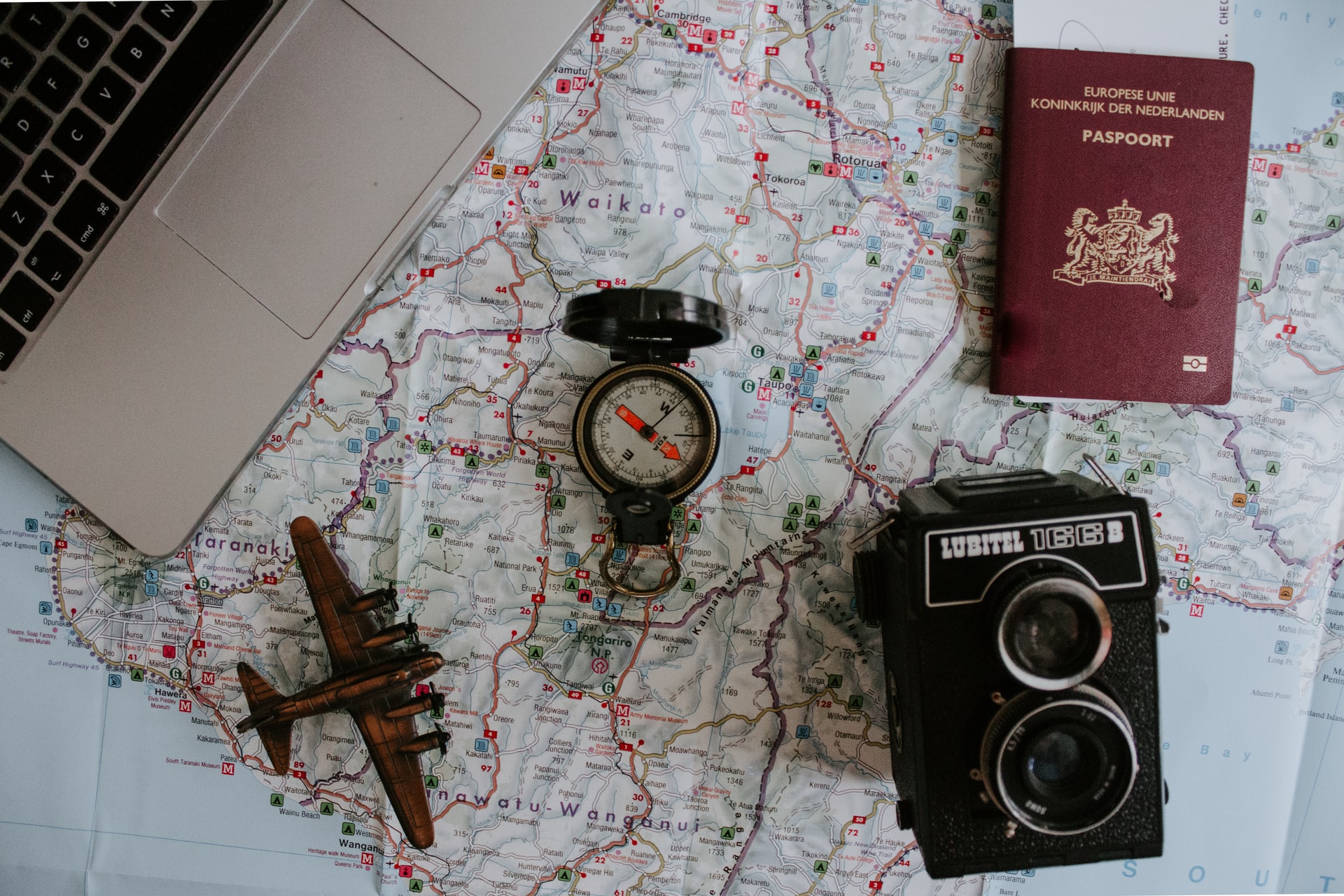 5 countries with the coolest passport designs

Launched to coincide with Finland’s centennial in 2017, the Finnish passport features lovely visual representations of Lapland scenery, as well as Finland’s national bird, the whooper swan. The work of the country’s national poet, Eino Leino, is also incorporated inside the booklet, and the Finland 100 jubilee logo is smartly embossed on the back cover. Whilst the entertaining walking moose (pictured below) is no longer used, a particularly cool new feature is the images of the Northern Lights and a snowflake, which only appear under UV light!

Another passport which impresses with its hidden illustrations under UV light that of Canada. Its technicolour designs of many of the country’s national treasures and symbols, including maple leaves, historical figures, ships at sea, spectacular fireworks in the city of Ottawa, and of course, the Niagara Falls contribute to make this passport pretty impressive.

This may seem surprising, given the fact that until 2016 Lebanon used hand-written passports, but the designs printed inside the country’s new biometric passports are worth admiring. Twenty two Lebanese landmarks are featured on its double visa pages, and on each double page is a sun that starts from the east on the first visa page and ends in the west on the last one, creating a lovely flipbook effect. Of course under UV light, each visa page is even more impressive, becoming shiny and instead of the sun, the moon’s movements are visible in reverse as you flip through the pages. Very cool!

The Swiss passport is all about colour; with a thick, bright red cover, it has a white cross in the top right corner representing the country’s flag, a design that has been used in different forms since 1959. The Swiss cross motif continues on the inside of the passport, with each visa page having the white cross in its centre, contrasting with a rainbow of colours which surround it.

When it comes to smart-looking passports, Norway is definitely a leader. Oslo-based Neue Design Studio won the competition to redesign Norway’s passports in 2014, and the three different cover variations (standard, immigrant and diplomatic) feature bright highlighter colours with a small coat of arms in the lefthand corner. The passport’s minimal double-page illustrations depict landscapes from different parts of the country, which transform under UV light to include the Northern Lights in the sky. Very classy!