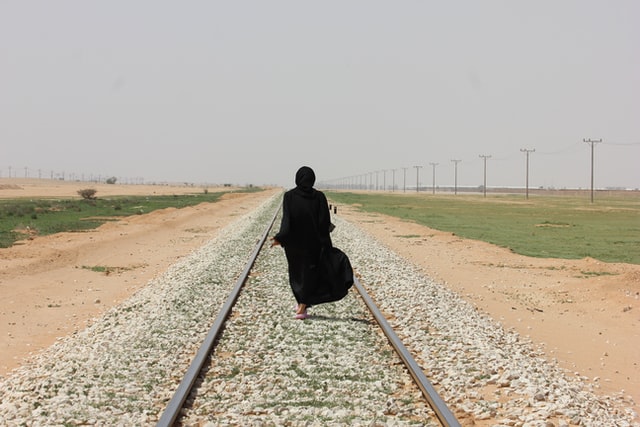 Spanish rail company Renfe has opened 30 posts for female train drivers in Saudi Arabia, for which they received no less than 28,000 applications. Saudi Arabian women have a very restricted access to workplaces and the number of respondents to Renfe’s posts clearly shows their will to work.

Even though Renfe said they managed to reduce the number of applications by about half only through background screening, there are still so many that the selection procedure will strech until mid-March. The selected candidates will be driving high speed bullet trains between the holy cities of Mecca and Medina, following a year of paid training.

Saudi Arabia is known for its strict laws regarding the liberties of women. Until 2018, women were not even allowed to drive cars in the country, while guardianship rules, although softened over the last few years, are still the norm. Saudi women are now allowed to travel freely, but they still need a man’s permission for almost everything in their lives, from marriage to education and even health.

Renfe’s positions for women are revolutionary considering that, until recently, the only posts acceptable for a woman were of teacher or medical worker. The scraping of restrictions for women come as part of Crown Prince Mohammed bin Salman’s strategy to diversify the oil-dependent economy of the Kingdom.

Nevertheless, the measures are not nearly enough. Even though the number of women in the workforce has nearly doubled over the past years, a study by the Brookings Institute think tank shows that, at 33%, women correspond to just half of the men in the workforce. Furthermore, female unemployment is more than three times higher than for men, 22% of Saudi women not having a job.