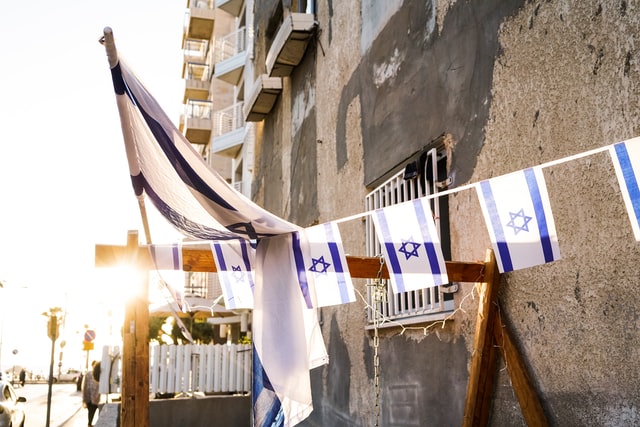 Starting 1 March, unvaccinated tourists will be allowed to visit Israel. The decision was announced on Sunday by Prime Minister Naftali Bennett, after a meeting with Health Minister Nitzan Horowitz, Tourism Minister Yoel Razvozov and others.

The meeting resulted in an outline for the easing of the Covid-19 restrictions for tourists, as well as Israelis. The new plan not only allows unvaccinated tourists to enter the country, but it also scraps isolation policies for returning Israeli citizens.

We are seeing a consistent decline in morbidity numbers, so this is the time to gradually open up what we were the first in the world to close.

Israel completely shut its borders to foreigners in March 2020 and has only recently started lifting some of the restrictions. So far, only vaccinated tourists have been allowed to enter the country, however, starting next month, 2 PCR tests, one before flying and one after landing, will be enough to grant entry into the country.

“We are seeing a consistent decline in morbidity numbers, so this is the time to gradually open up what we were the first in the world to close,” Prime Minister Naftali Bennett said. “In order to maintain the public’s trust and ensure that the citizens of Israel follow the guidelines and the decisions that the government makes, it is necessary to open up when the situation improves, and it has improved significantly.”

Although the country has been easing the entry restrictions, the number of tourists is still extremely low compared to before the pandemic. In January 2022, Israel welcomed 46,000 tourists, 7,800 more than the previous year, however over 7 times less than the 333,000 from January 2020.

At the same time, we will keep a finger on the pulse, and in case of a new variant we will react quickly.

The decision is part of a general plan to lift the Covid-19 restrictions in the country, as the wave of infections is slowing down. The “Green Pass” rules, which allowed access to public venues only with proof of vaccination, recovery or a negative test, were removed on 4 February, however, the certificate is still required to enter nightclubs or celebration halls.