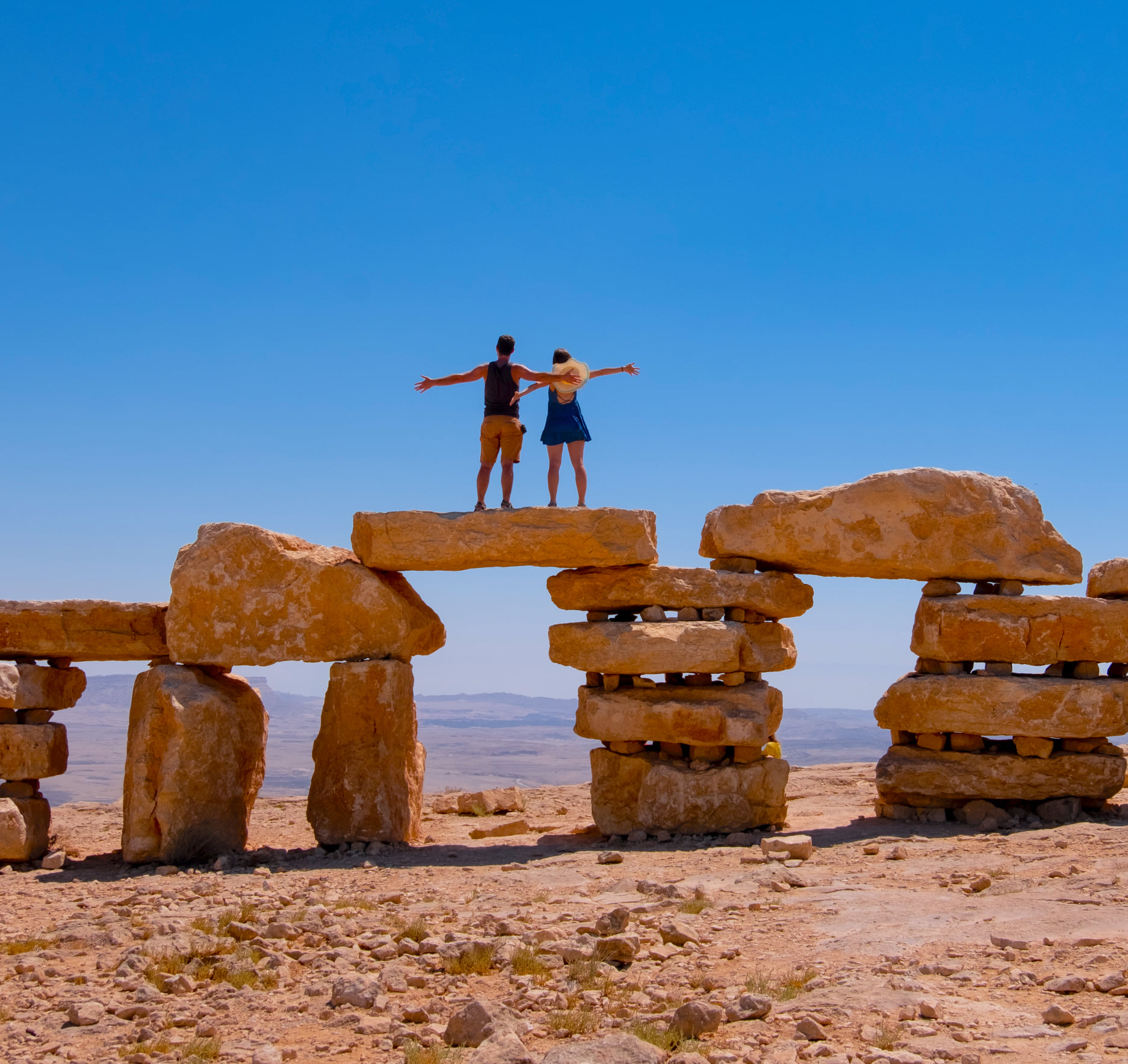 Israel to reopen for small groups of vaccinated travellers

Will it be possible to keep our gym routines in the ‘new reality’?

Last Sunday, Israel’s government communicated the intention to reopen its borders for small tour groups of vaccinated travellers. Starting from September 19, the country will welcome only vaccinated people from specific countries in an attempt to kick-start tourism. This initiative is part of a pilot program aimed at reviving the tourism industry.

According to Israel’s tourism ministry, the Middle Eastern country will welcome only small tour groups (between 5 and 30 people) from Israel’s green, yellow and orange list. However, all individuals must have received two doses of vaccine within the last six months or a booster shot. Vaccines approved by Israel include Pfizer, Moderna, AstraZeneca, Johnson and Johnson. Additionally, all visitors will have to show a negative PCR test performed up to 72 hours before their arrival, and undergo a serological test once they land at Tel Aviv’s Ben Gurion Airport. Tourists will have to stay in quarantine for at least 24 hours, or until a negative serological result is ready.

Individual tourists will still not be allowed to visit the country if they are not part of a tour group. Israel’s ministry of tourism hopes that individual tourists will also soon be allowed to visit the country, but this will depend “on morbidity rates in Israel and around the world”. Back in May, when Covid-19 cases were decreasing, Israel had already attempted to restart tourism by allowing in small tour groups. The country welcomed more than 2,000 visitors, mainly from the United States and Europe. But only three months later, tourist flows were stopped again due to the spread of the Delta variant, which caused a surge of Covid-19 cases.

Although the new plan to restart tourism does not include any restriction on the number of tour groups that Israel will let in, people coming from countries on the red list (Bulgaria, Brazil, Mexico and Turkey) will still not be eligible to travel to Israel.