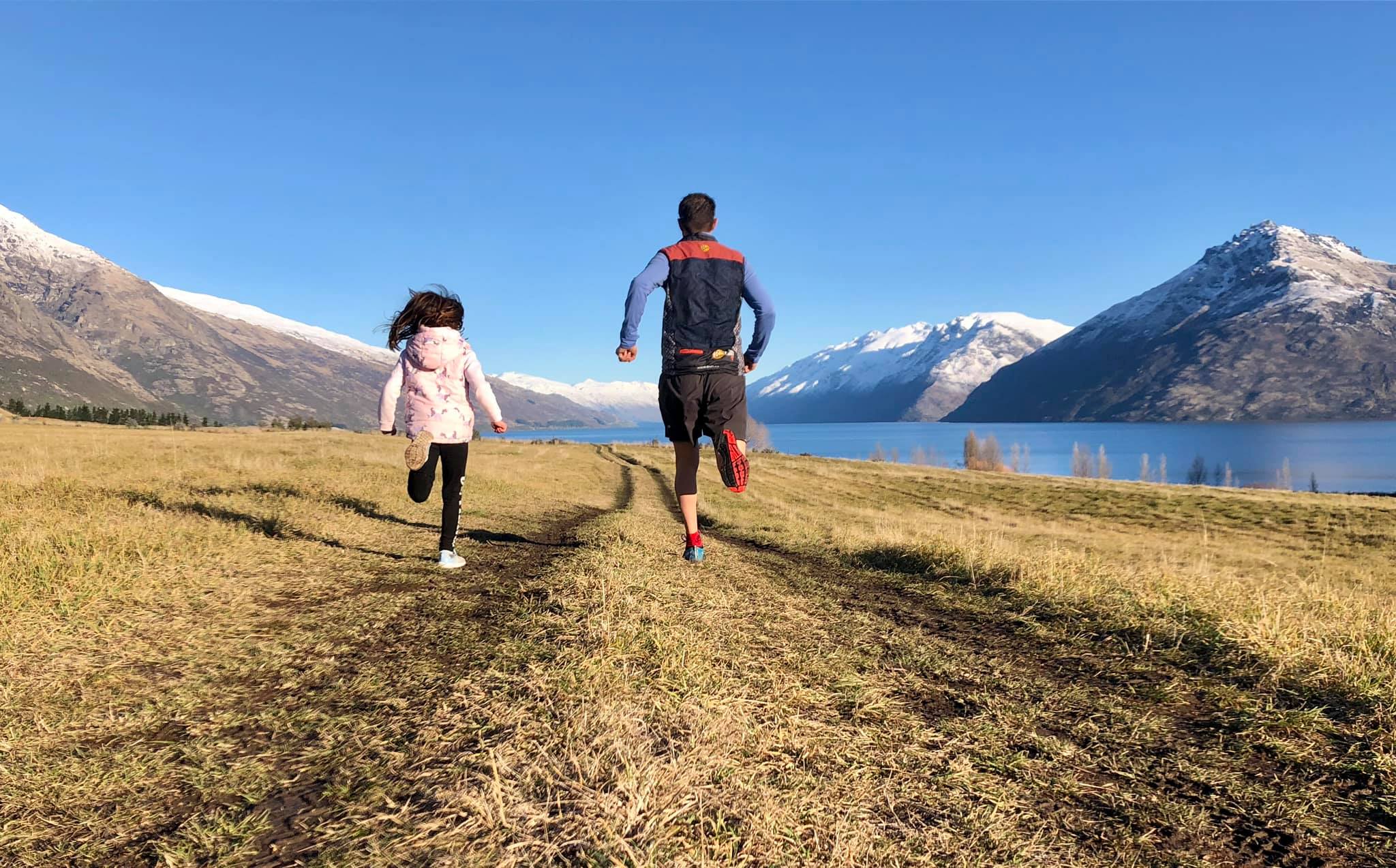 Israel to reopen for small groups of vaccinated travellers

This week, New Zealand has lifted its tight Covid-19 lockdown measures. The new rule, which is in force since last Tuesday, has allowed more than three million people to finally leave their home. However, the strict restrictions will remain in place in Auckland, the country’s largest city, for at least another week. With a population of about 1.5 million people, Auckland is where the current Delta outbreak began and it has not yet been contained.

Despite the lifting of stay-at-home orders, some non pharmaceutical measures will still remain in place, including limiting all social gatherings to 50 people, mandatory mask mandates in public venues, and app-based contact tracing.

Last Monday, New Zealand Prime Minister Jacinda Ardern declared that the country has recorded positive progress in stopping the surge of Delta variant infections, which had been increasing since last month. On Thursday, schools will reopen for the first time in three weeks. “We’ve done so well to bringing this outbreak under control, level four restrictions are working but the job is not done. We’re within sight of elimination but we can’t drop the ball,” declared the Prime Minister.

The current Delta outbreak ended New Zealand’s six-month record without any locally transmitted Covid-19 cases. Last week, New Zealand reported the first Covid-19 death in the current outbreak and 20 new Delta cases. According to New Zealand officials, the victim is a 90 year old woman with underlying health conditions. Moreover, all 20 cases were detected in Auckland. Prime Minister Jacinda Ardern declared that the lockdown was necessary to halt the spread of infections. Since the beginning of the pandemic, New Zealand has reported 3,392 Covid-19 infections and 27 related deaths.