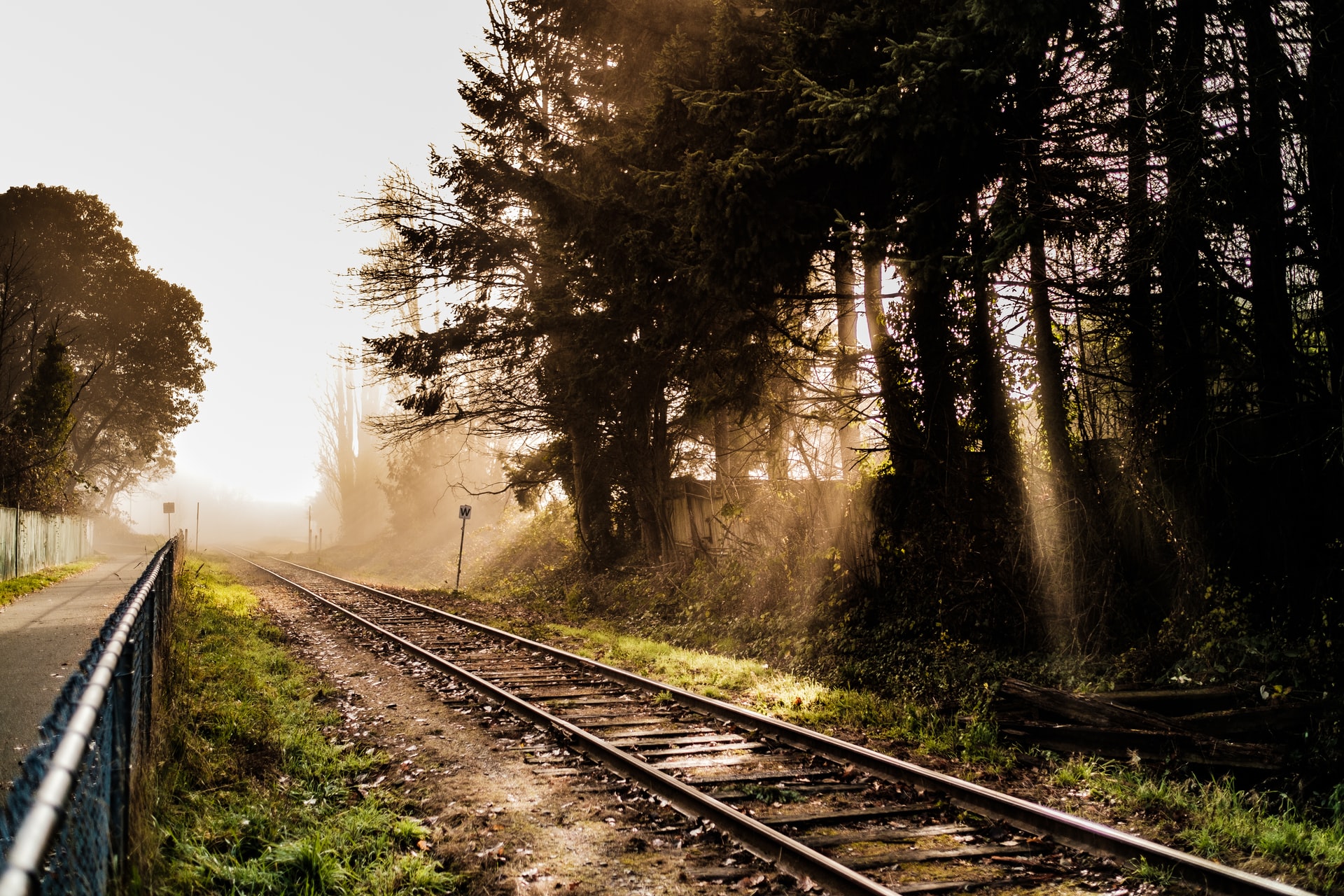 2021 will be the European Year of Rail

A day trip to Turin

Next year is set to be the European Year of Rail, which will feature a range of events and campaigns to attract more people and goods to railways. The aim is to promote Europe’s rail networks as a green, safe and innovative mode of transport and a key element in the shift to sustainable and smart mobility.

As one of the most sustainable and safest modes of transport Europe has, rail – it is hoped – will play a major role in Europe’s future mobility system.  The EU says rail is not only environmentally friendly and energy-efficient; it is also the only mode of transport to have almost continuously reduced its CO2 emissions since 1990, at the same time as it increased transport volumes. Rail connects people, regions and businesses all across the EU and “is proof of European engineering expertise and part of our European heritage and culture,” says a commission spokesman.

The European Year of Rail in 2021 is designed to help to step up the pace of rail modernization, which is deemed needed to make it a more popular alternative to less sustainable transport modes.

The international arts festival EUROPALIA has already chosen railways as their 2021 theme and will be an active contributor to the wide range of activities taking place throughout the European Year of Rail.

EU Commissioner for Transport Adina Valean said: “There’s no doubt that railway transport means huge benefits in most areas: sustainability, safety, even speed, once it’s organized and engineered according to 21st century principles. But there’s also something more profound about railways: they connect the EU together not only in physical terms. Setting up a coherent and functional network across all Europe is an exercise in political cohesion. The European Year of Rail is not a random event. It comes at an appropriate time, when the EU needs this kind of collective undertaking.”

Also commenting on the proposal, Oleg Butković, Croatian Minister for the Sea, Transport and Infrastructure, said, “Environmentally-friendly and energy-efficient, rail will play a crucial role in helping the EU become climate neutral by 2050. The COVID-19 crisis has also shown how rail transport can facilitate the supply of essential goods such as medical devices, food and fuel in exceptional circumstances.”

Member states have added several important themes to the Year of Rail initiative, such as the role of railways in end-to-end mobility, increasing the capacity of railway infrastructure, and informing rail passengers of their rights and of the availability of through-ticketing. This third element is seen as a particularly important objective of the Year of Rail and the one which will have the most direct impact on the travelling public. The Commission is now tasked with considering launching a feasibility study on the creation of a “European label” to promote goods transported by rail. Such a label would also encourage businesses to switch their transport to rail. The Commission is to inform of its plans by the end of March 2021.

In terms of how the Year of Rail will be evaluated, the EU will also introduce a set of key performance indicators. The Commission will use these indicators for its report.

Transport accounts for a quarter of the EU’s greenhouse gas emissions, and emissions from transport are still growing. To achieve the goal of climate neutrality by 2050 – as set out in the European Green Deal and endorsed by the European Council – the EU says that transport emissions must go down by 90%.

Rail emits far less CO2 than equivalent travel by road or air, and it is the only mode of transport that has consistently reduced its greenhouse gas emissions since 1990. As part of the European Green Deal, the Commission is currently working on a strategy for sustainable and smart mobility that will address emissions from all transport modes. As a matter of priority, a substantial part of the 75% of inland freight carried today by road should shift onto rail and inland waterways.

Turning to EU rail transport policy, 2021 will be the first full year when the rules agreed under the Fourth Railway Package will be implemented throughout the EU. These rules are designed to open up the domestic passenger services market and reduce costs and the administrative burden for railway undertakings operating across the EU.