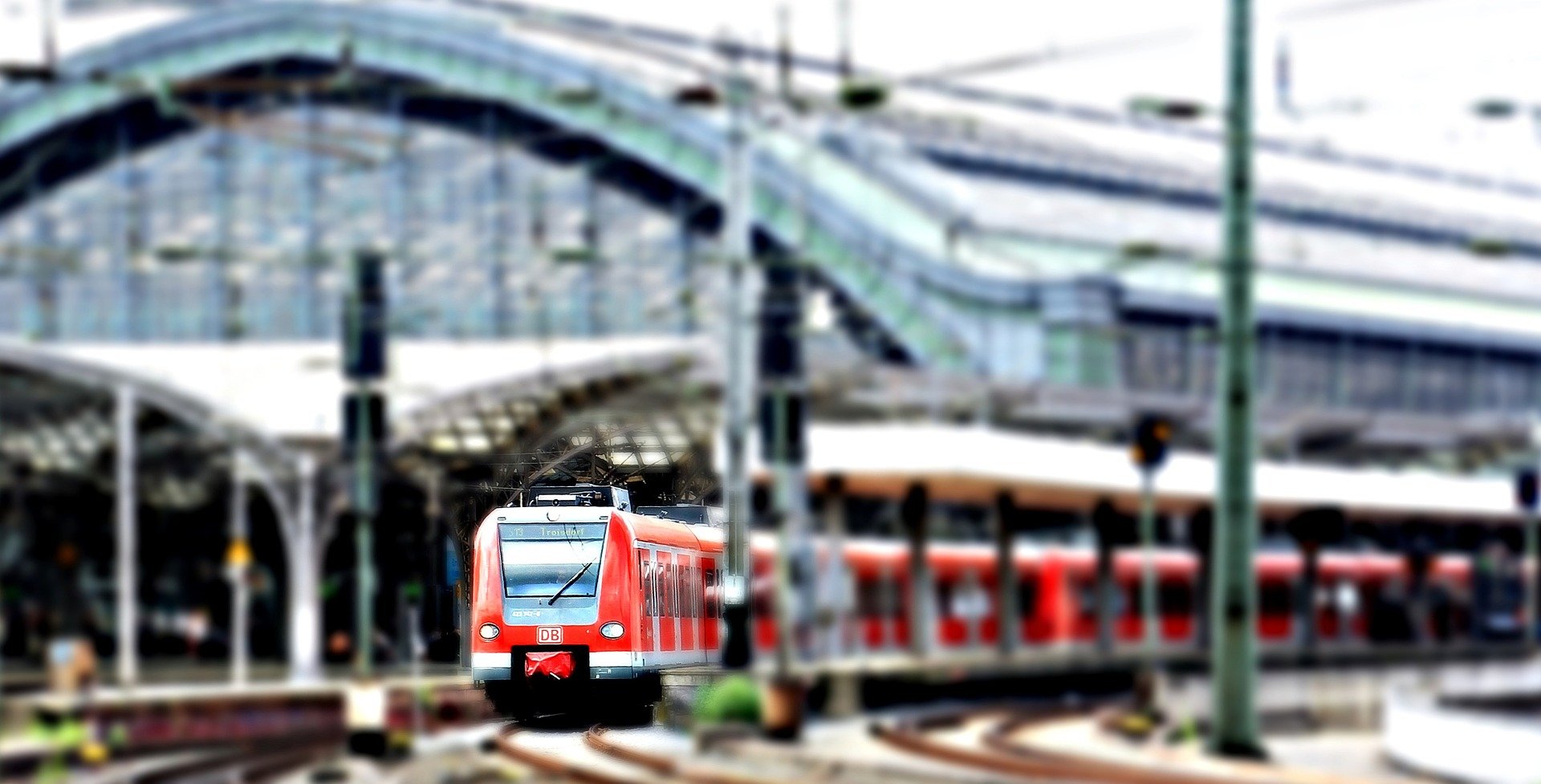 Next year will be the European Year of Rail, with a range of events and other initiatives to promote this green, comfortable and safe way to travel.

The Council formally adopted the decision on this designation, aimed at increasing the proportion of people and goods travelling by rail, in line with the objectives of the European Green Deal.

“There is every reason to choose the train, and with this thematic year we want to highlight this safe and secure, environmentally friendly and innovative mode of transport. Without a stronger role for trains, we cannot reach our climate targets. And let’s not forget: trains have been crucial in getting essential goods to us during the COVID-19 crisis.”Andreas Scheuer, German Federal Minister for Transport and Digital Infrastructure, President of the Council

In addition to promoting railways as a sustainable mode of transport capable of maintaining vital services even during unexpected crises, the objectives of the Year of Rail include raising awareness of the cross-border European dimension of rail transport and increasing its contribution to the EU’s economy, industry and society.

The Commission is asked to consider launching two feasibility studies, one on the creation of a European label to promote goods transported by rail, and the other to explore the idea of a rail connectivity index, similar to the index that already exists for air transport. The Commission will inform the Council and the European Parliament of its plans by the end of March 2021.

Today’s vote by the Council concludes the legislative procedure on the European Year of Rail. A provisional agreement on the proposal was reached between the presidency and the European Parliament on 12 November 2020. The Parliament voted on 15 December 2020.

The decision will now be signed by representatives of both institutions and published in the EU Official Journal. It will enter

The aim of European Years is to raise awareness of certain important topics, encourage discussion and highlight their political importance. The theme is proposed by the Commission and adopted by the Council and the European Parliament. The first European Year (the year of SMEs and the craft industry) dates back to 1983.