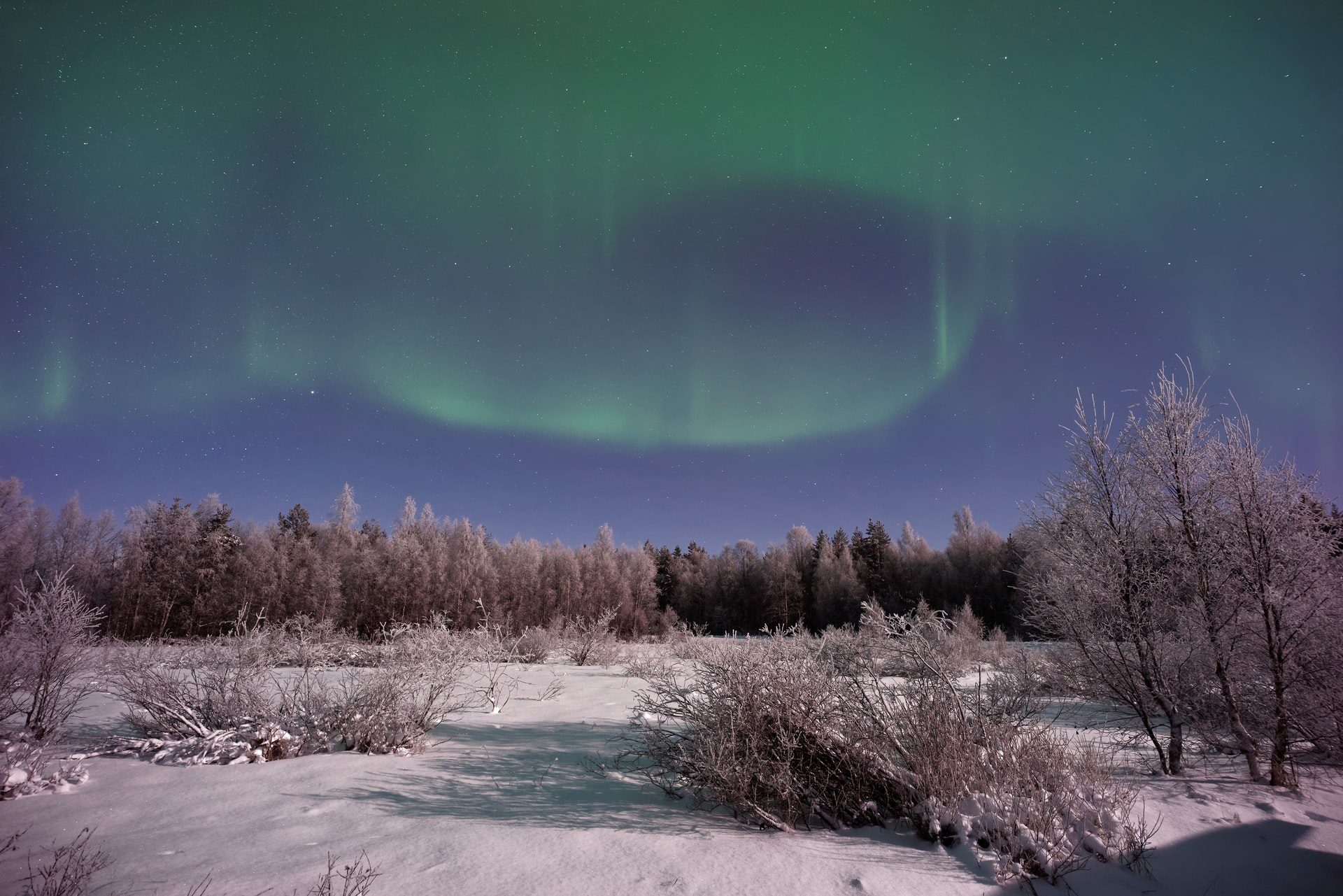 10 things to do in Lapland, the land of Santa Claus

“Adopt me for Christmas” – saving Christmas of stranded Brussels expats

The death of Maradona divides Italy

If you are looking for a nice place to spend the Christmas holidays with your family maybe Lapland could be the right place to go. Lapland is the largest and northernmost region of Finland. It is known for its cold and snowy climate. Here the winter is a bit longer than in other places, it lasts approximately seven months. There are a lot of beautiful places to visit in Lapland and mostly during the wintertime. Here are 10 places you absolutely need to visit in Lapland.

Santa Claus Village is an amusement park in Rovaniemi which was opened in 1985. The first original home of Santa Claus was Korvatunturi. In 1985, Rovaniemi was declared as the official hometown of Santa Claus. There are some nice beautiful attractions to see, like the Arctic Circle, Santa’s House of Snowmobiles, Santa Claus’s Office, and the Northern Lights.

Levi is a fell located in Finnish Lapland and the largest ski resort in Finland. The resort is located in the village of Sirkka, Kittilä municipality, and is served by Kittilä Airport and Kolari railway station.  The peak of the Levi fell is at an elevation of 531 meters. The long winter in Levi makes it the right place for a winter escape.

Arktikum is a museum and science center in Rovaniemi, Finland. The building is also a popular culture destination and venue for meetings and conferences and has a cafe and library to serve the customers. The exhibitions at the Provincial Museum of Lapland and the Arctic Center examine culture, history, and modern life in the Arctic.

SantaPark is a Christmas theme park and visitor attraction in Rovaniemi in the Lapland region of Finland. SantaPark was opened on 28 November 1998. The park is designed to emulate the cavern residence of Santa Claus on the Arctic circle. There are some attractions that you must visit from Christmas Magic Show, Santa’s Office, the Magic train to the Elf School, and many more.

Ranua Zoo is also known as Ranua Wildlife Park, it was opened in 1983 in the municipality of Ranua and it’s the northernmost zoo in Finland and the second in the world. You can see more than 50 wild animal species and 200 individuals.

Ylläs, or Yllästunturi in Finnish, is a 718-meter high fell in the municipality of Kolari in Lapland Province of Finland. There are two villages near Ylläs: Äkäslompolo on the north side and Ylläsjärvi on the south. Ylläs is the highest fell in Finland where you can find skiing lifts.

Urho Kekkonen National Park is situated in the area of the municipalities of Savukoski, Sodankylä, and Inari, it is one of Finland’s largest protected areas. The Suomujoki river flows through the northern parts of the diverse park. The marked paths in its western part are an easy destination even for the inexperienced backpacker, whereas the wilderness is good for long and demanding trips.

If you want to see the northern lights, this park is the place you need to visit during the winter but the most important features are geological specialties, old forests, and wetlands. Pyhä-Luosto National Park is located only 90 minutes away from the capital of Lapland, Rovaniemi.

Pallastunturi is a group of seven fells in the municipalities of Muonio and Enontekiö in Lapland. During the winter the landscape is stunning covered by snow and the sun makes you forget the long travel to this place. 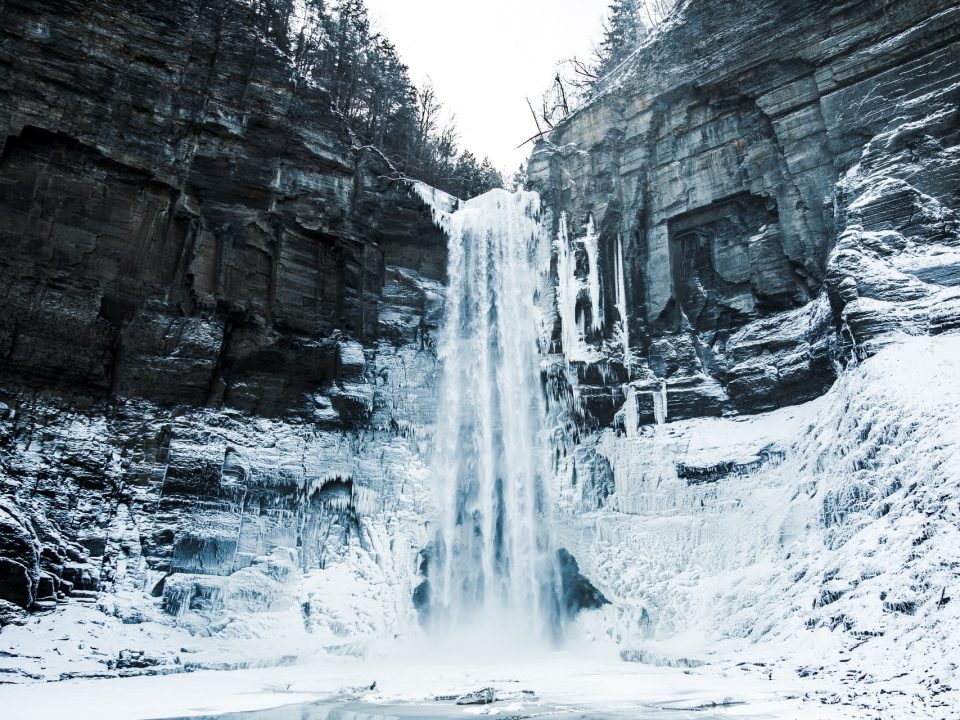 The 10 Most Beautiful Frozen Waterfalls 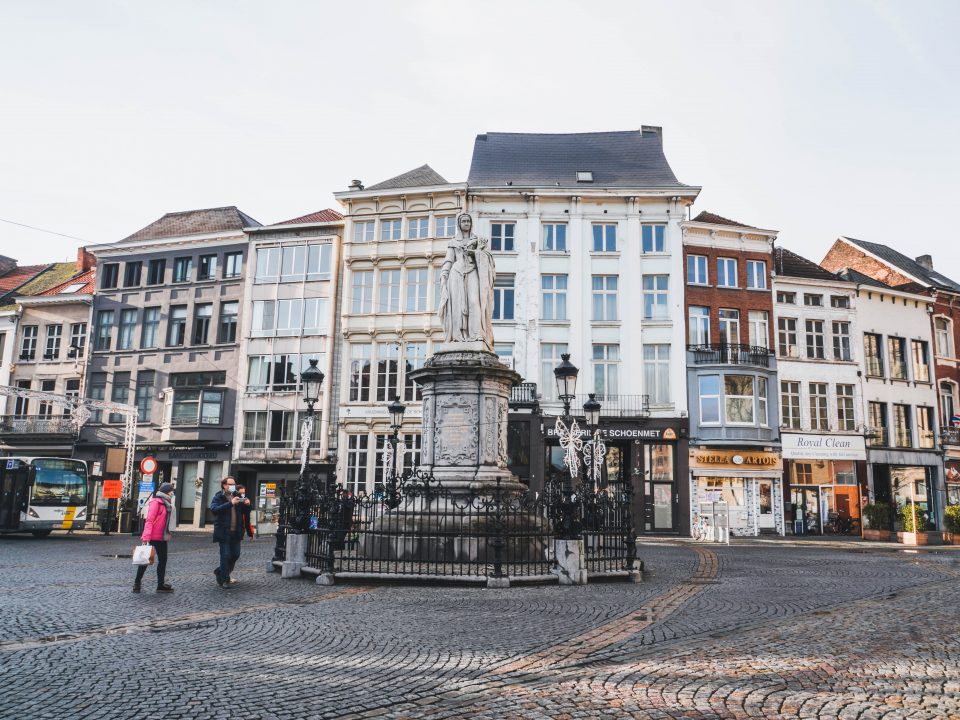 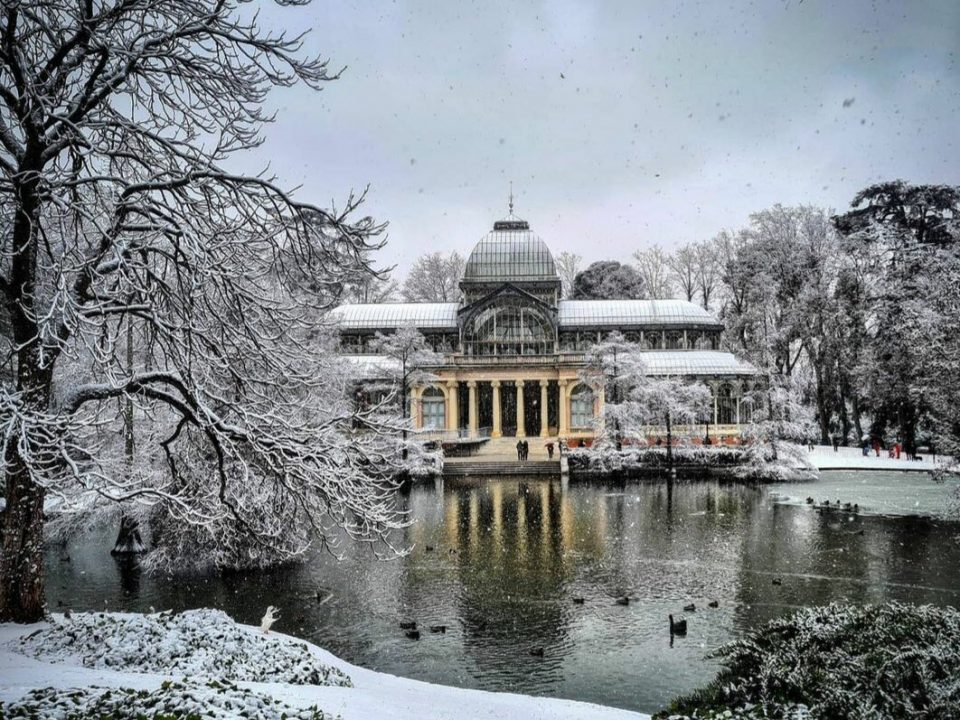 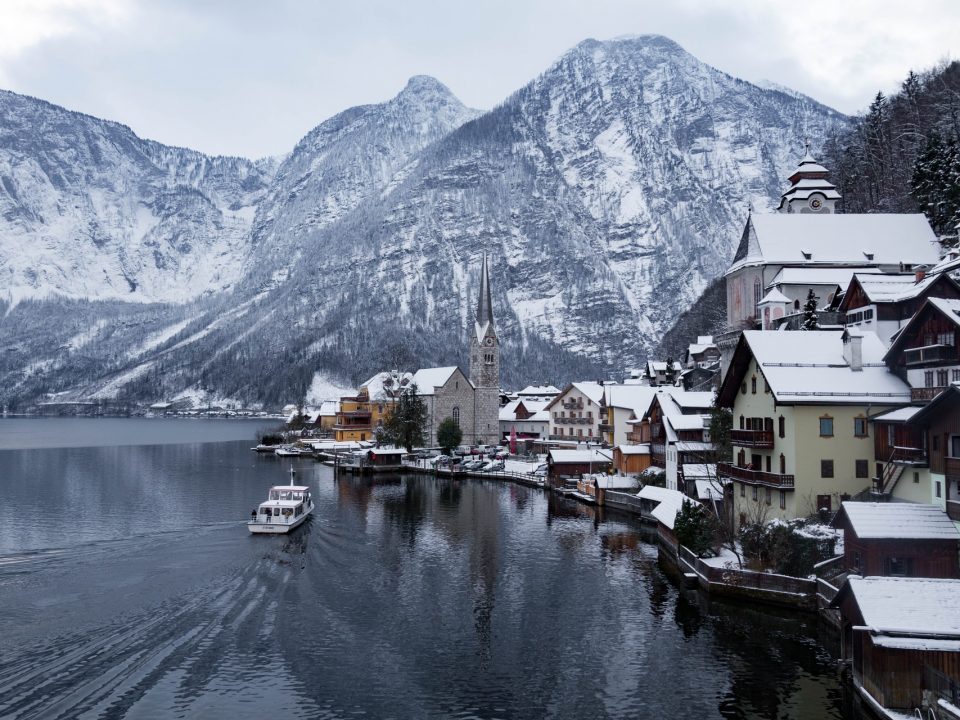