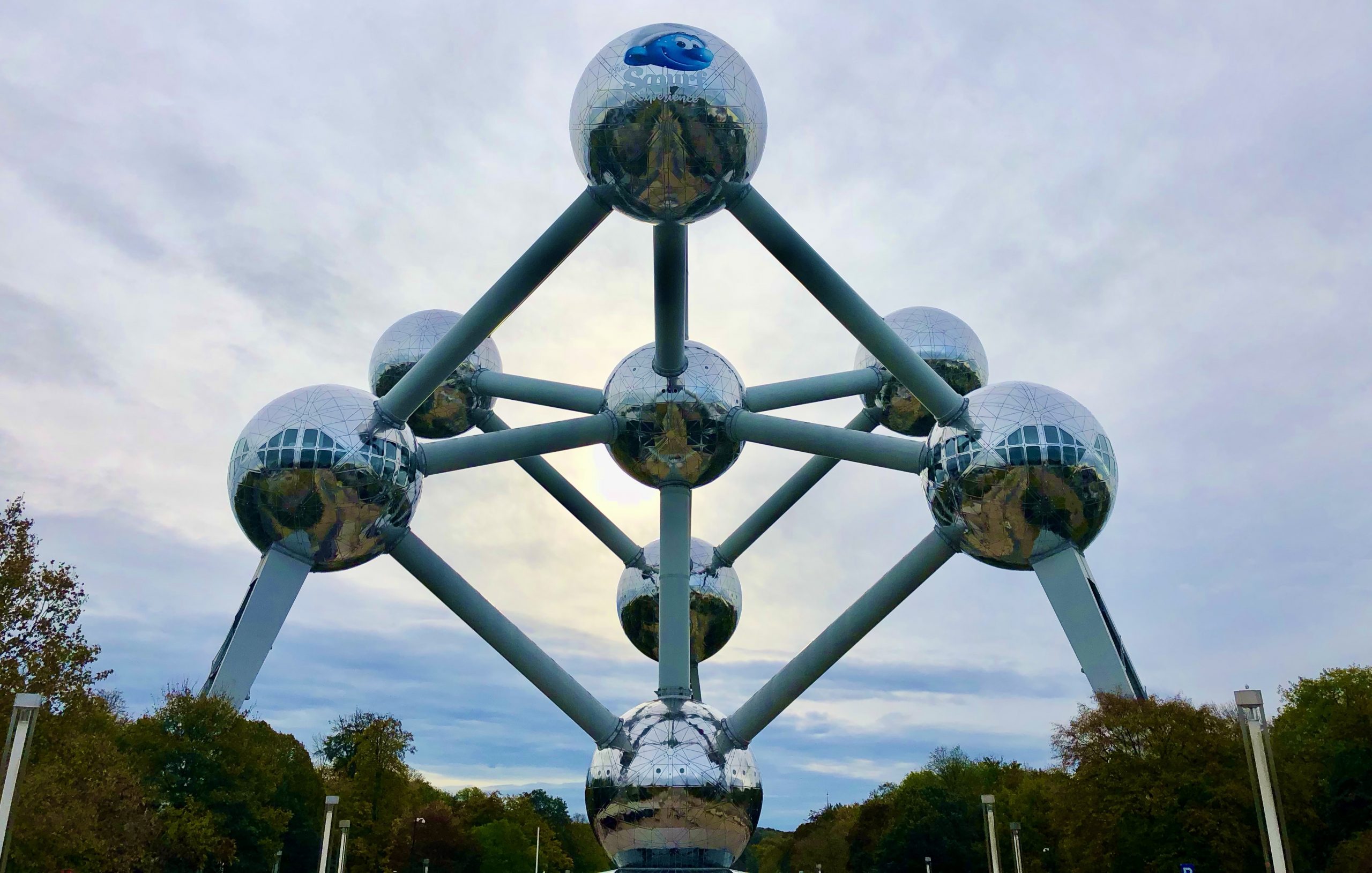 10 EXPO structures that are still standing

Discovering the land of Camões in a caravan

Sommerro Hotel to open in Oslo in Summer of 2022

Although most World’s Expo structures are temporary, some of them have such a great success that they survive beyond the fair, becoming iconic architectural symbols. Here we have listed our top 10 Expo’s leftovers spread around the globe.

The Atomium is a giant structure located in Brussels which was originally built for the World’s Expo 1958. The building, which was designed by the architect and engineer André Waterkeyn, was intended to be the heart of the Expo 58. The structure represents a single cell of an iron crystal with nine spheres or “atoms” that are fully habitable. Today, it is possible to visit it: inside it hosts a museum, an observation area, and panoramic restaurant serving Belgian dishes with a spectacular view over Brussels.

The Eiffel Tower is probably the most famous World’s Fair monument that is still standing. The tower was built by the engineer Gustave Eiffel to be showcased in Paris at the Exposition Universelle of 1889. The idea of Eiffel’s company was to build the tallest tower in the world to celebrate the 100th anniversary of the French revolution. Today, Paris’ Eiffel Tower is one of the most visited tourist attractions of the world and has become a symbol of the city.

The spectacular China Pavilion was built in occasion of the Expo 2010 in Shanghai. The structure is also known as the “Oriental Crown” as it resembles an ancient Chinese crown with traditional Chinese features. The pavilion was the largest architecture ever presented at a World Exposition and costed more than 200 million dollars. It is now house of the China Art Museum.

The Space Needle was built in occasion of the 1962 World’s Fair, which was hosted in Seattle. During that historical moment, the United States and the Soviet Union were competing in the so-called “Space Race”, in the framework of the cold war. And what better occasion for the US than the World’s Expo to showcase its engineering abilities? This is why the US designed a 184-meter tall space needle, with an UFO-shaped panoramic platform on the top. Still today, the structure is an important element of Seattle’s skyline.

The Oceanário de Lisboa was designed for the oceans-themed Exposição Internacional de Lisboa that took place in 1998. Today, it is the largest indoor aquarium in Europe and one of the top tourist attractions of Portugal. The Oceanarium is divided into five different oceanic habitats. The main attractions include, among others, huge sunfish, spider crabs and sea otters.

The Palace of Fine Arts was built in occasion of the Panama-Pacific International Exposition that took place in 1915. The structure, which was designed by Bernard Maybeck, initially served as a temporary pop-up museum. The particularity of this piece of architecture stands in its Greco-Romanesque style: the Palace includes a domed rotunda and many columns set inside a lagoon. Although throughout the years it has reached an advanced state of decay, today it has been restored and is now a very Instagrammable place in San Francisco.

The Tower of the Sun was designed by the Japanese artist Taro Okamoto in occasion of the 1970 Japan World Exposition in Osaka. The tower was part of a pavilion in the Symbol Zone, together with the Tower of the Mother, the Tower of Youth, and the Big Roof.

The structure presents three faces: the “Golden Mask” located at its top (representing the future), the “Face of the Sun” on its front (representing the present), and the “Black Sun” on its back (symbolizing the past). The Tower represents the energies of all things of our universe, which are created through the past, present and future.

This LEGO-alike structure was created in occasion of the 1967 Expo, whose main theme was the “Man and His World.” The structure was designed by Moshe Safdie, a Canadian architect born in Israel. The idea behind Habitat 67 was to showcase a new mode of housing, which is still today an icon of modern architecture, even 50 years later. The brutalist building counts 354 prefabricated modules that look like LEGO pieces and that create different configurations. Today, Habitat 67 includes 146 residences and some rental units on 12 floors.

The Magic Fountain was designed by Carles Buigas for the 1929 Great Universal Exhibition. More than 3,000 workers participated in its construction. Back then, the fountain represented one of the first water acrobatics of the world, thanks to the combination of colors, lights and motion. In 1980, music was added to the show, making the fountain even more appealing. Still today, the fountain is as impressive as it was back 90 years ago.

The Křižíkova Fountain is an electrically illuminated fountain designed by Czech engineer František Křižík. It was built in occasion of the General Land Centennial Exhibition that was held in Prague in 1891. Today, the fountain is still an important attraction. It is the backdrop of a large amphitheater, which hosts dance performances, concerts, and other events. Definitely something you cannot miss when visiting Prague!