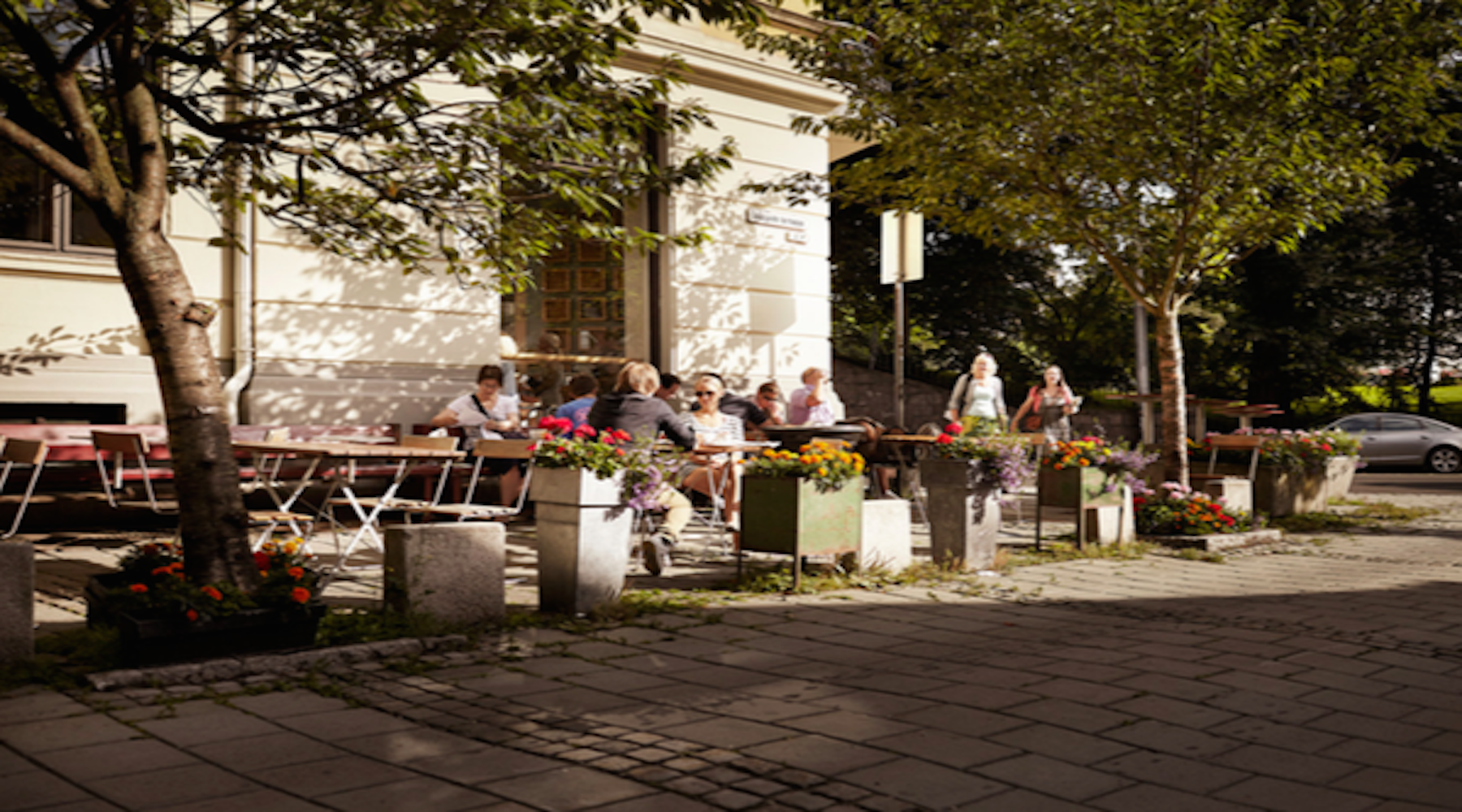 Sommerro Hotel to open in Oslo in Summer of 2022

Hotels, Where to stay, 🇳🇴 Norway

10 EXPO structures that are still standing

Occupying the former headquarters for Oslo Lysverker – the city’s electrical company – the opening of Sommerro in summer 2022 marks the rebirth of a 1930s landmark in one of Oslo’s loveliest neighbourhoods. The latest venture from Nordic Hotels & Resorts, Oslo’s first neighbourhood hotel is a game-changer.

Redefining the hospitality industry, with a strong focus on culture-hungry locals, Sommerro will stand as a community in its own right, an open house with a hub of restaurants and bars, plans for a library and a small private cinema, and the city’s first rooftop pool, sauna and terrace – a year-round destination with sweeping views over the Norwegian capital.

“We are excited to bring one of Oslo’s most iconic buildings back to life,” said Petter Stordalen, owner of Nordic Hotels & Resorts. “We wanted to create a hotel that will bridge the concepts of hospitality and design and serve as an open house for the local community and the visiting creative scene.”

Perched on Solli Plass in Oslo’s elegant Frogner neighbourhood, a short stride or a tram ride away from the city centre, Sommerro’s original design is the work of prolific Norwegian architects Andreas Bjercke and Georg Eliassen, creators of some of Oslo’s most recognisable buildings such as the neo-baroque headquarters for the former cruise ship company Norwegian America Line.

Owing to a sporadic construction period spanning about 13 years from 1917, the monumental building is a fusion of neoclassical aesthetics, unfussy functionalist features, and a layer of glamorous art deco details. As such, the sobriety of the hand-hammered bare brick façade has been boosted by subtle embellishments like the bas-reliefs, by sculptor Asbjørg Borgfelt, carved into the stone pillars at the entrance, art deco elements – from the lighting to the decorative terrazzo and wrought iron staircase – and rich details by the celebrated Norwegian artist, Per Krohg. These include the expressive mural in the main hall, a ceiling fresco in the former canteen, and the iconic mosaic feature wall in the basement public bath and swimming hall.

Now, across the 246-rooms – including an accompanying villa with 15 rooms and suites – 56 hotel-branded apartments, and a clutch of buzzing public spaces, these original features have been meticulously restored, expanded and develop by local firm LPO Architects and New York and London-based studio GRECODECO. The result is a rich, romantically immersive and timeless interior, which takes its cues from Norwegian vernacular aesthetics and history.

Ranging from the snug 19 sq. m Loft Rooms to the sprawling 150sq. m of the Heritage Suites, each of the guest rooms draws inspiration from a variety of influences including the dreamy, folkloric pieces from eminent Norwegian artist, Gerhard Munthe, the impressive artwork inside Oslo Radhus (City Hall), Norwegian furniture design from the early 1900s, intricate Scandinavian art deco details and, of course, the work of the architects, Bjercke & Eliassen.

“Our aim with Sommerro is to inspire people to learn more about Norway and its rich history, culture and stories,” aid Adam Greco, co-founder of GRECODECO. “If we can get visitors to fall in love with this place, we’ll have made a beautiful project.”

Fulfilling Bjercke & Eliassen’s dream to transform the area into an urban hub, Sommerro’s extensive sweep of public spaces encompasses 16 private hire rooms, including six light-filled boardrooms and the iconic Per Krohg event space, which takes its name from the Norwegian artist, whose remarkable fresco adorns the ceiling. From Thai to Spanish tapas, there are also no less than four restaurants and three bars including Oslo’s first rooftop pool, sauna and terrace, while plans for a library and a small cinema are in the pipeline.

The highlight is, no doubt, Vestkantbadet. Originally created to give back to the local community, this art deco gem with its Per Krohg mosaic mural, is one of the few public baths left in the country and has now been restored as part of the beauty and wellness centre to include a sprawling 400sqm gym and 16 treatment rooms and hammams.

Scattered with magnificent 19th-century buildings and stretching from the Royal Palace up to the glorious Frogner Park, Frogner, in the city’s west end, is one of the oldest areas in Oslo and is home to a number of museums, art galleries, antique stores and restaurants.

“We have worked very closely with historians and art experts to preserve the decade old history and at the same time create something that can last for another century,” said Siri Løining, brand director at Sommerro. “For us, this is not just a hotel for visitors, it is a chance to create a unique addition to one of the oldest and most established neighbourhoods in Oslo. Sommerro makes your living room bigger; a place where you can sleep well, work well and truly enjoy yourself.” 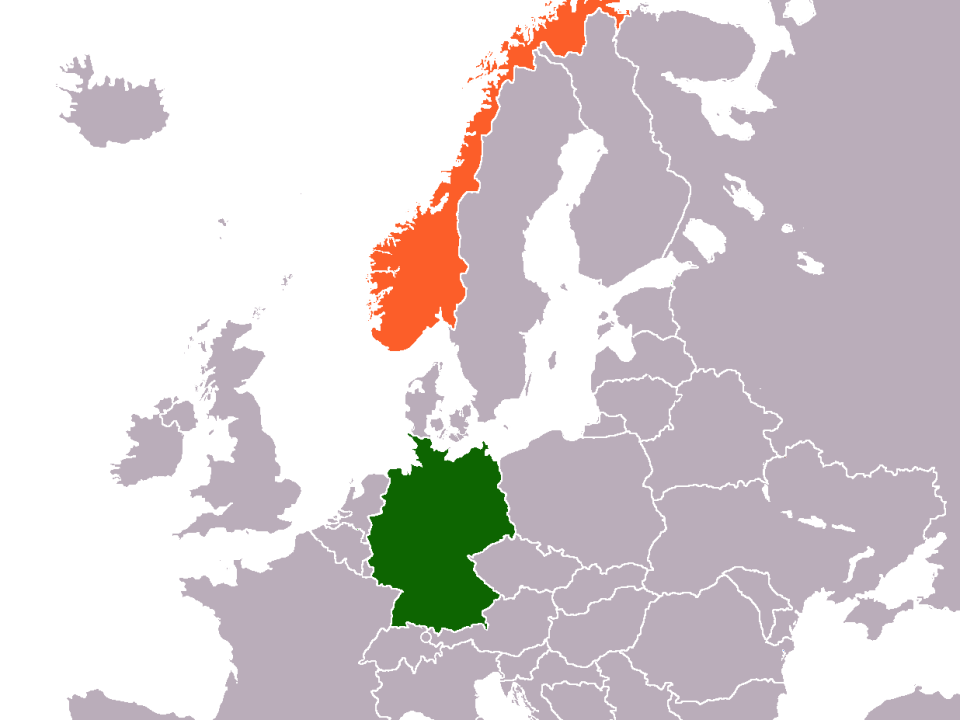