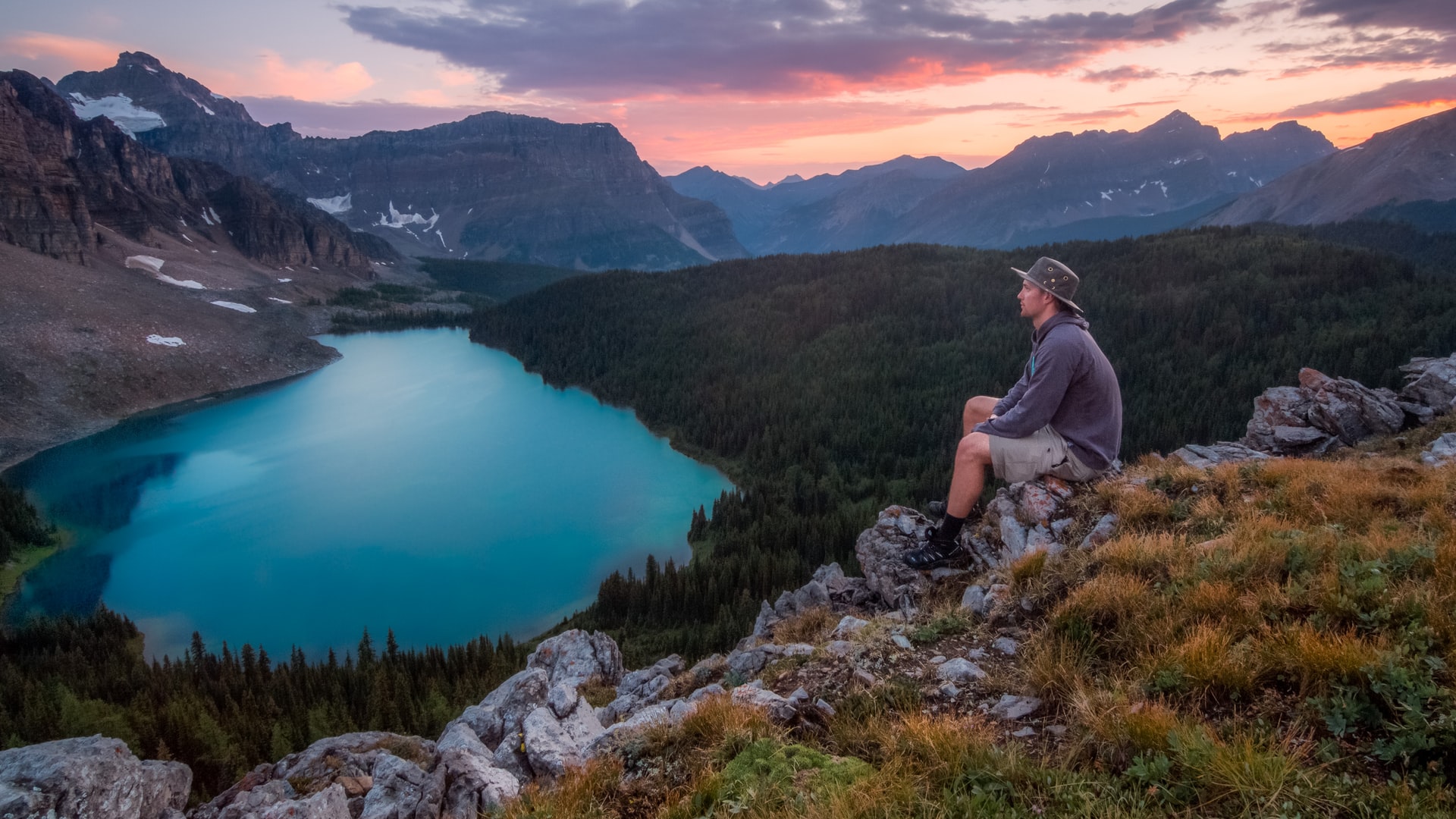 Why Tervuren is the perfect Brussels get away

Expedia has just released its latest Sustainable Travel Study based on a survey of 11,000 travellers from 11 countries across the Americas, Europe, Asia and Australia. Prompted with four elements of sustainable travel, 69% said it involved lessening environmental impacts, 66% supporting local economies, 65% supporting local cultures and communities and 52% visiting lesser-known destinations.

The Expedia survey found that 90% of consumers say that they look for sustainable options when travelling. Some of those reading this will respond by saying that this is no more than an aspiration, perhaps so. But the travel and tourism industry takes aspirations seriously, declared consumer demand for destinations and activities informs business strategy and tourism marketing. Sustainability too is a destination and suggests the kind of activities that matter to potential travellers.

Consumers want more than lip service. 70% of consumers said that they had avoided a travel destination or transport option because they doubted that a declared commitment to sustainable practices was real.

The surveyed consumers reported that while travelling they had bought from local stores and restaurants, rather than chains (49%), used more environmentally friendly transportation options (43%), or bought from local cultures, communities, or minority groups (42%).

Consumers are price sensitive with 74% of consumers saying that it costs too much to be more sustainable when travelling, although half say that they would be willing to pay more for more sustainable options – on average they say they would be willing to pay 38% more. 66% say that they are interested in options with low environmental impact, 64% options that support local cultures and communities and 62% options that support local economies.

70% of consumers report feeling overwhelmed by the difficulty of becoming sustainable travellers and two-thirds want more information provided by suppliers.