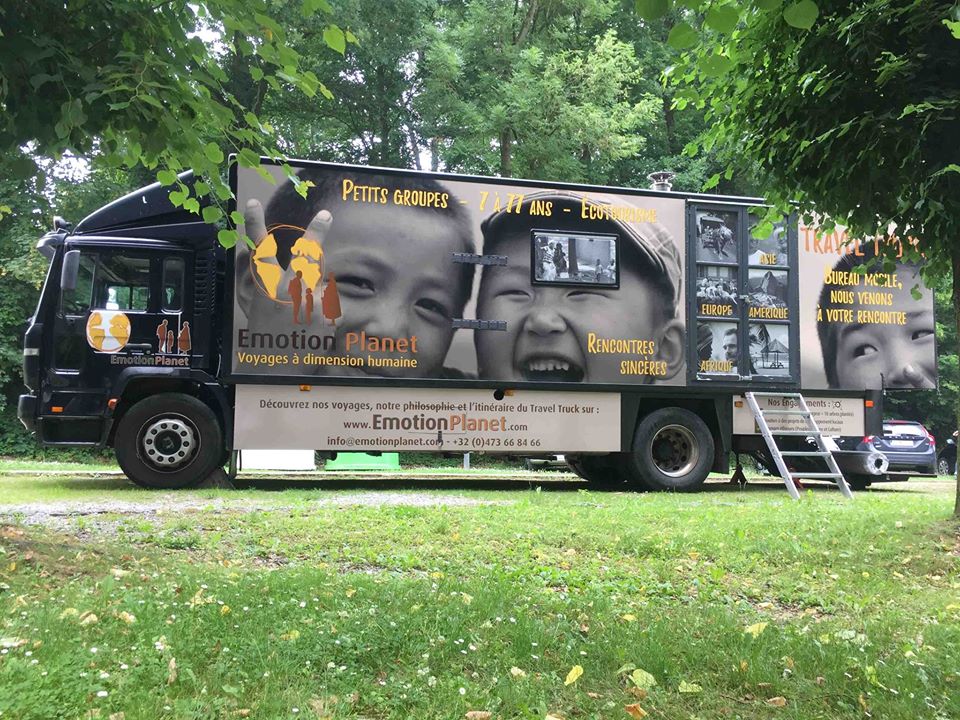 Portugal is open for business

Sustainability as the new normal: A vision for the future of tourism

Jean-François Delvaulx has had an innovative idea for the times we live in: he has created a truck meant to be a moving travel agency. For him, one the goals is to make tomorrow’s more ecological, with awareness of humans’ impact on the environment.

The truck will be touring the towns and villages of Belgium to give people ideas for more ethical travel. How about traveling nearby? It’s more environmentally friendly and the change of scenery is not proportional to the kilometers traveled.

It is the taste for living together and traveling that pushed the young entrepreneur to create a travel agency “on a human scale” in 2012.

Even if his travel agency, Emotion Planet, still proposes ethical travels to other continents, Delvaulx firmly believes tomorrow’s way of traveling is proximity travel. “For ecological and economic reasons,” he says.

1. Two or three short trips rather than a big one

Delvaulx proposes local attractions in Belgium, as well as neighboring countries. “I feel guilty about putting people on the plane because of the carbon footprint.” According to Delvaulx, trips to nearby places are the future. “The way in which we live these days, makes it more necessary for people to make several short trips throughout the year, than a single long trip.”

For Emotion Planet, the key concept is to have a human experience, meeting people and having an exchange, rather than a journey as such.

It is also the human factor that pushed Emotion Planet to create this travel truck: “Everyone says that the Internet is the future, but I say that human contacts are the future. We value the human interaction above all else, and we do as we say. That’s why we want to come to you.”

It has four beds, a wood fire, dry toilets. “We put our desks in it and our employee Clara will also live there. And then, if we’re going to do a trade-show, we’ll go together and stay in the truck. Finally, ecologically speaking, instead of ten customers driving to our agency, we come to them.”