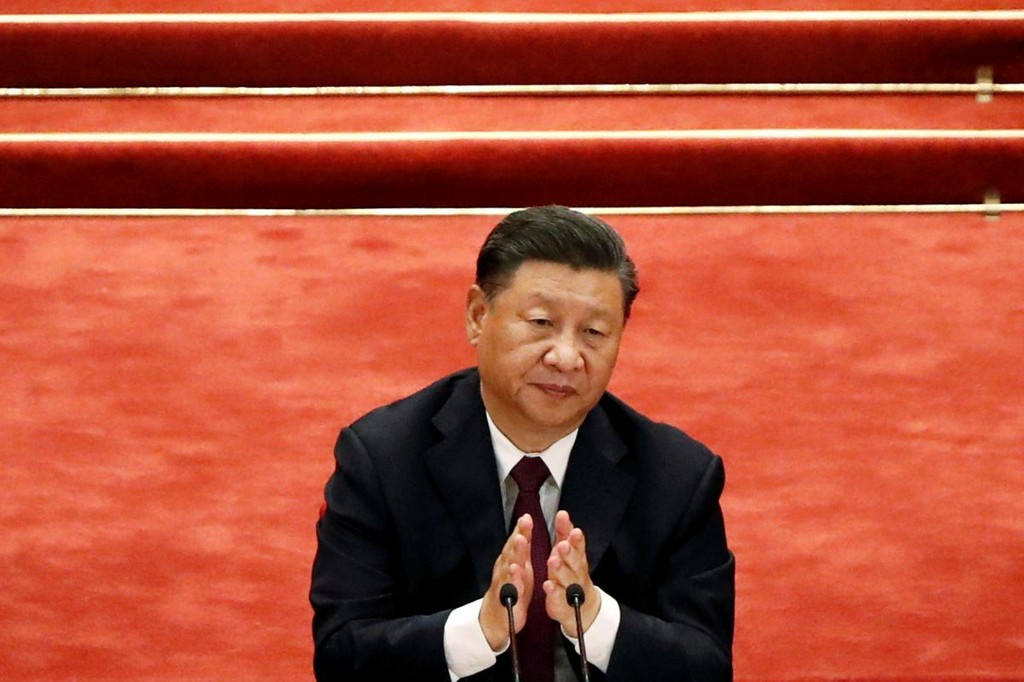 Covid-19: Quarantine might be reduced to 7 days in France

10 Spots for an Adventure in Iceland

Chinese president Xi Jinping has defended China’s handling of the Covid-19 disease, declaring that Beijing acted transparently, and that it had taken concrete steps to save millions of lives amid the pandemic.

Last Tuesday during a ceremony honoring those at the forefront of the fight against Covid-19, the President said that China was the first large economy to return to growth during the pandemic.

China has received severe critics by several countries over its response to the pandemic, including the USA and Australia. Xi has also been criticized within his country. Professor Xu Zhangrun, who was arrested in July, accused Xi of ruling “tyrannically” and blamed the culture of censorship fostered by Xi for the spread of the disease.

State media and officials are highlighting the progress on domestic vaccines as a sign of Chinese leadership and resilience.

On Monday, the coronavirus vaccines candidates produced by Chinese companies Sinovac Biotech and Sinopharm have been unveiled at the Beijing trade fair. However, neither vaccine has hit the market yet, but the makers hope they will be approved within the end of this year.

According to a Sinovac representative, his company has already constructed a vaccine factory able to produce 300 million doses per year.

In May, President Xi declared to be willing to make any potential Chinese vaccine a “global public good”.

According to Global Times, the price of the vaccines will not be high: two doses should cost below 1,000 yuan ($146).

As of last month, at least 5.7 billion doses of the potential vaccines had been pre-ordered. But the World Health Organization warns that a widespread immunization may not be achieved until the half of 2021.