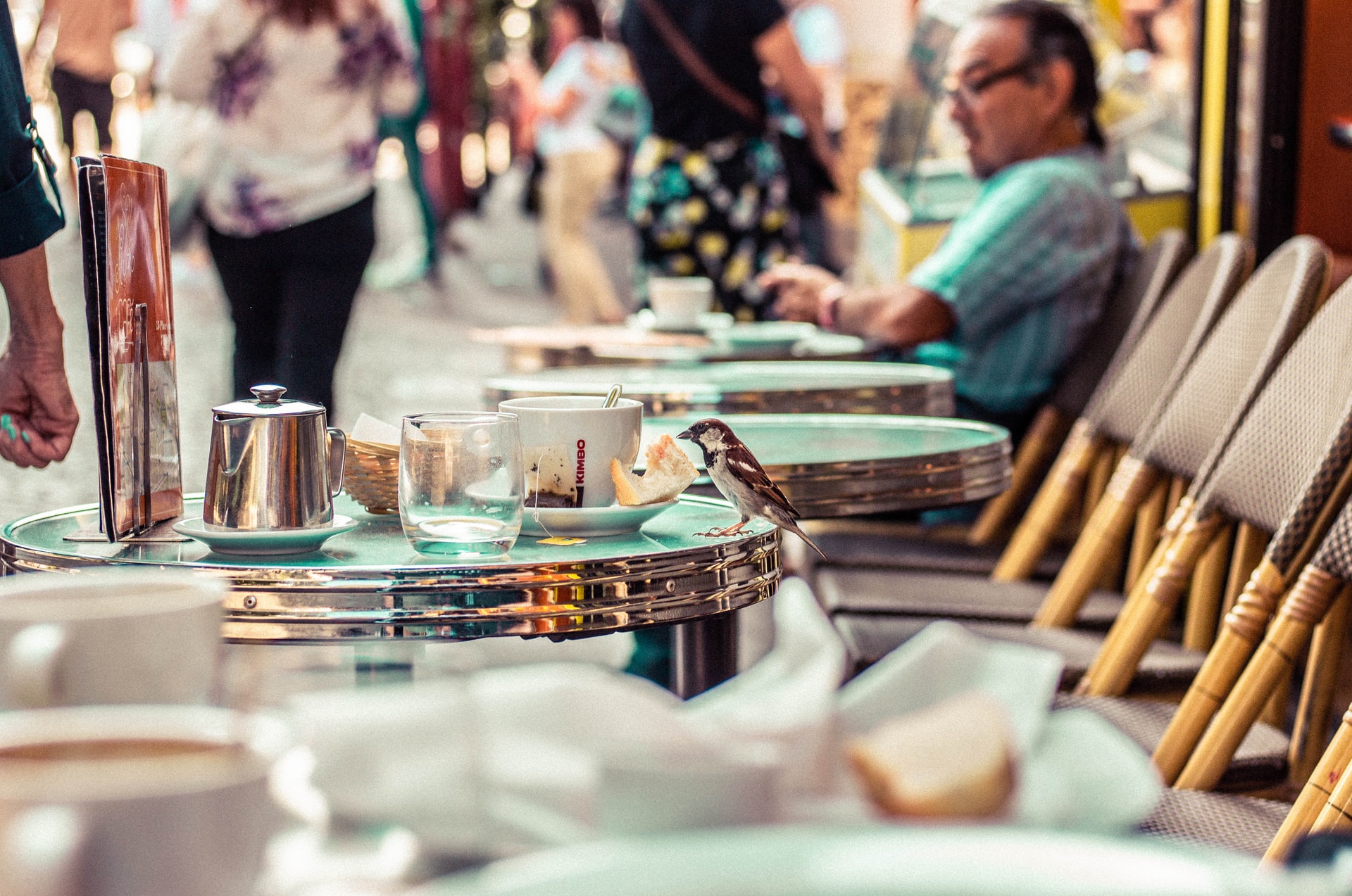 Covid-19: Quarantine might be reduced to 7 days in France

The Scientific Council is in favor of shortening to seven days the isolation period for people tested positive for the new coronavirus and for contact cases, declared the Minister of Health, Olivier Véran, on Tuesday 8th of September.

With this opinion, the government will make its decision on Friday September 11th, during a session of the Council, which “will give us some time to solicit other experts for the implementation” of this measure, added the minister.

This shortened period of isolation will encourage people to follow the rules because today “we see that a large number of French people do not respect the fourteen,” continued Mr. Véran, assuring that this decision was not motivated by a rationale to reactivate the economy.

“We are more contagious in the first five days or after symptoms appear, and then this contagiousness decreases very significantly, and beyond a week, it remains, but it is very low.”

In Ile-de-France, where the spread of the virus remains very active and the screening strategy leads to severe dysfunctions, rapid tests known as antigenic tests, will also be deployed as of this week, Mr. Véran assured.

As with the current reference test, RT-PCR, antigen testing is performed using a swab from the nostrils. But while RT-PCR requires extensive laboratory analysis to detect the genetic material of the coronavirus, the antigenic test detects proteins of the virus within minutes.