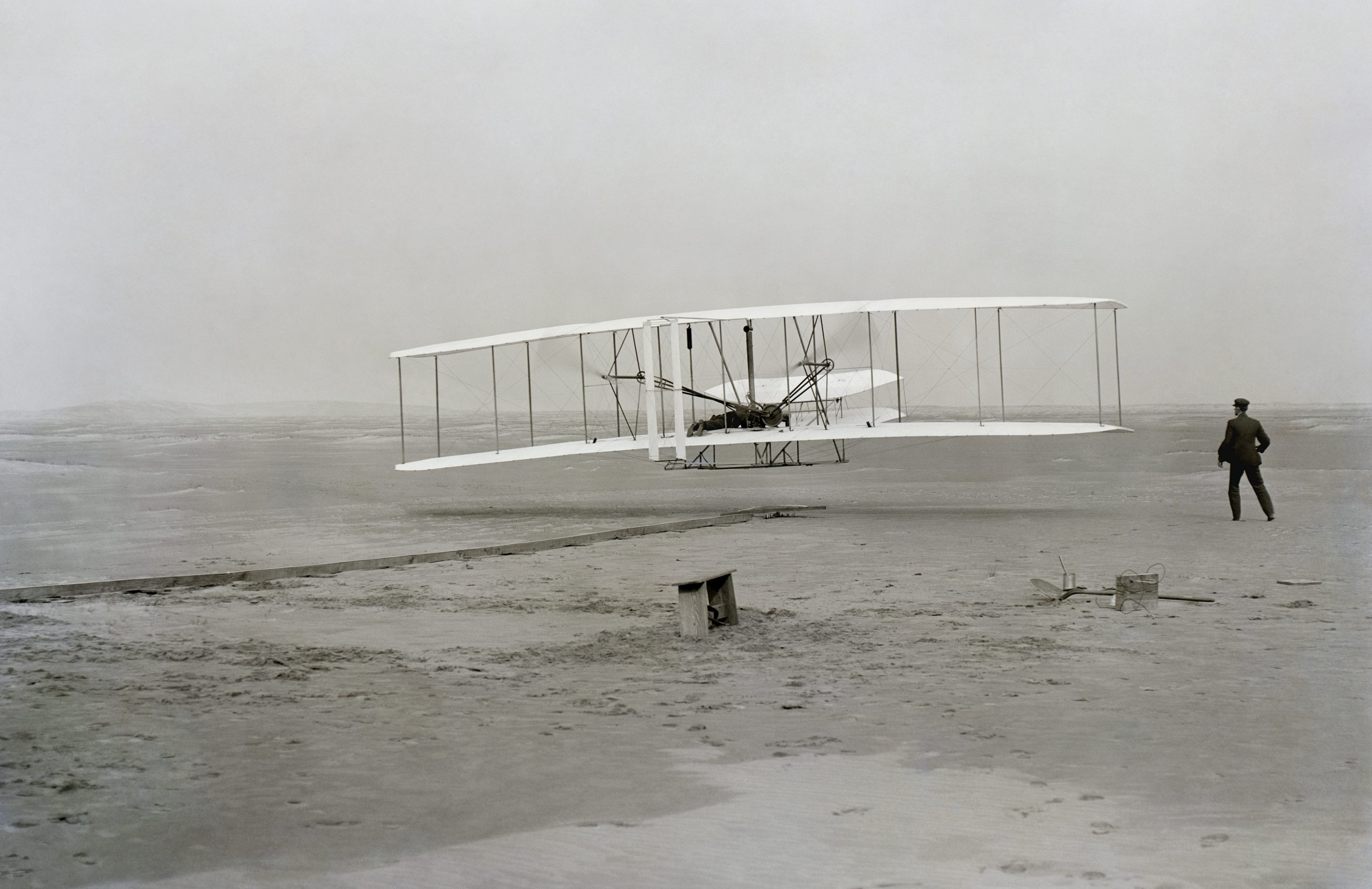 Why is National Aviation Day celebrated?

Oysters are cleaning our oceans

Each year on August 19th, the United States celebrates National Aviation Day, a day to wonder on the power of flight and appreciate the history that led up to aviation as we know it today. Thanks to various scientific and technological inventions, in just a handful of generations aviation went from a crazy dream to a regular mode of transport, so here’s a little look at how we got here.

1. Some key moments in the history of aviation

2. The start of something new

The aviation sector has seen many changes over the centuries, and this continues to be the case as scientists seek ways to reduce, or get rid of entirely, the heavy CO2 emissions that the mode of transport produces. From electric planes to flying taxis, airships and even flying cars, there is still so much to explore, and this extends further even, into space explorations and the future possibility of space tourism. Technology and knowledge combined have brought us a long way, but there is still a lot more to explore, and National Aviation Day is a way to celebrate this.