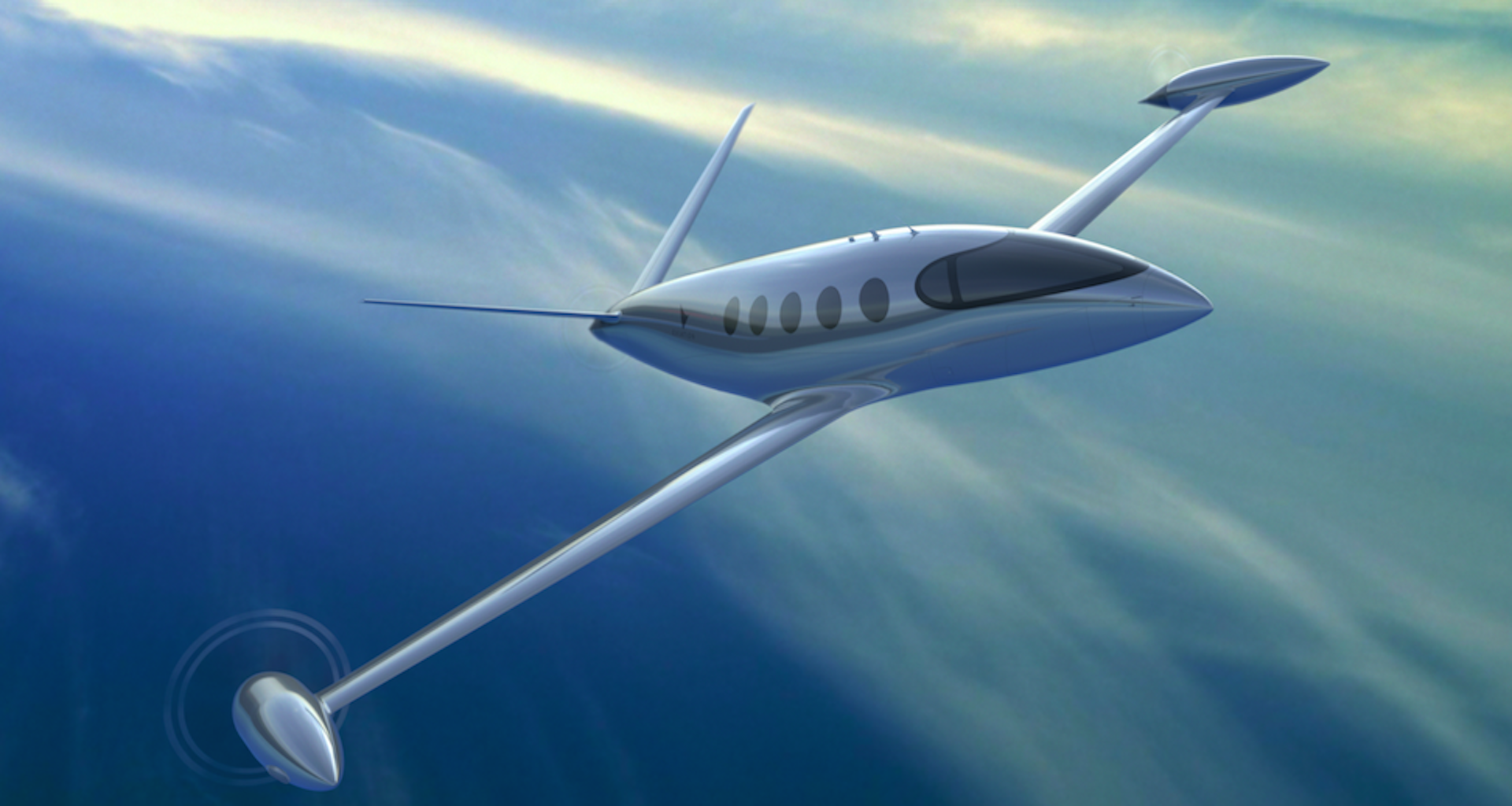 New electric airplane to make its first flight this year

Eviation Aircraft has a model aircraft that promises 1,000 kilometers of flight time running exclusively on electricity. The plane from the Israeli company Eviation has attracted attention for its 100% electric operation. The plane is known as Alice and not a drop of kerosene or other types of fuel is needed to make it fly.

According to Bloomberg News, Eviation Aircraft announced that the pioneering model is set for an inaugural flight in the second half of 2021, ahead of its planned service entry in 2024.

Alice is powered by a 900 kWh lithium battery. It is a huge battery, so much so that 65% of the aircraft is the battery itself. With this battery they get a range of 650 miles, which is just over 1,000 kilometers. The plane has a total of three electric motors in the tail and one more in each wing.

Alice is rather a small aircraft, limited to nine seats. Its design also differs slightly from what we are used to. The fuselage is somewhat flatter than the cylindrical shape that airplanes usually have. The turbines under the wings have also been replaced by propellers on the wingtips. The overall size is 12.2 meters long and 16.12 meters wide, weighing just over 6,300 kg.

Creating a 100% electric aircraft to transport hundreds of people over distances of thousands of kilometers is practically unfeasible with today’s technology. The same is not true for short distances and small aircraft, where it is possible to use only electric-powered engines. Eviation’s managers indicate that there is an important market here and that is why they have opted for this type of aircraft.

Eviation’s Alice can achieve a range of about 1,000 kilometers. In reality it may not seem much for an airplane, but it can be used to connect, for example, to make flights between some European capitals. The maximum speed, however, is not very high, 240 knots, which translates into almost 445 km/h.

Alice is for the moment only a prototype. It will become a 100% functional aircraft next year. The company has indicated that they already have agreements with several airlines to produce and sell the Alice aircraft. Each aircraft will cost approximately $4 million.