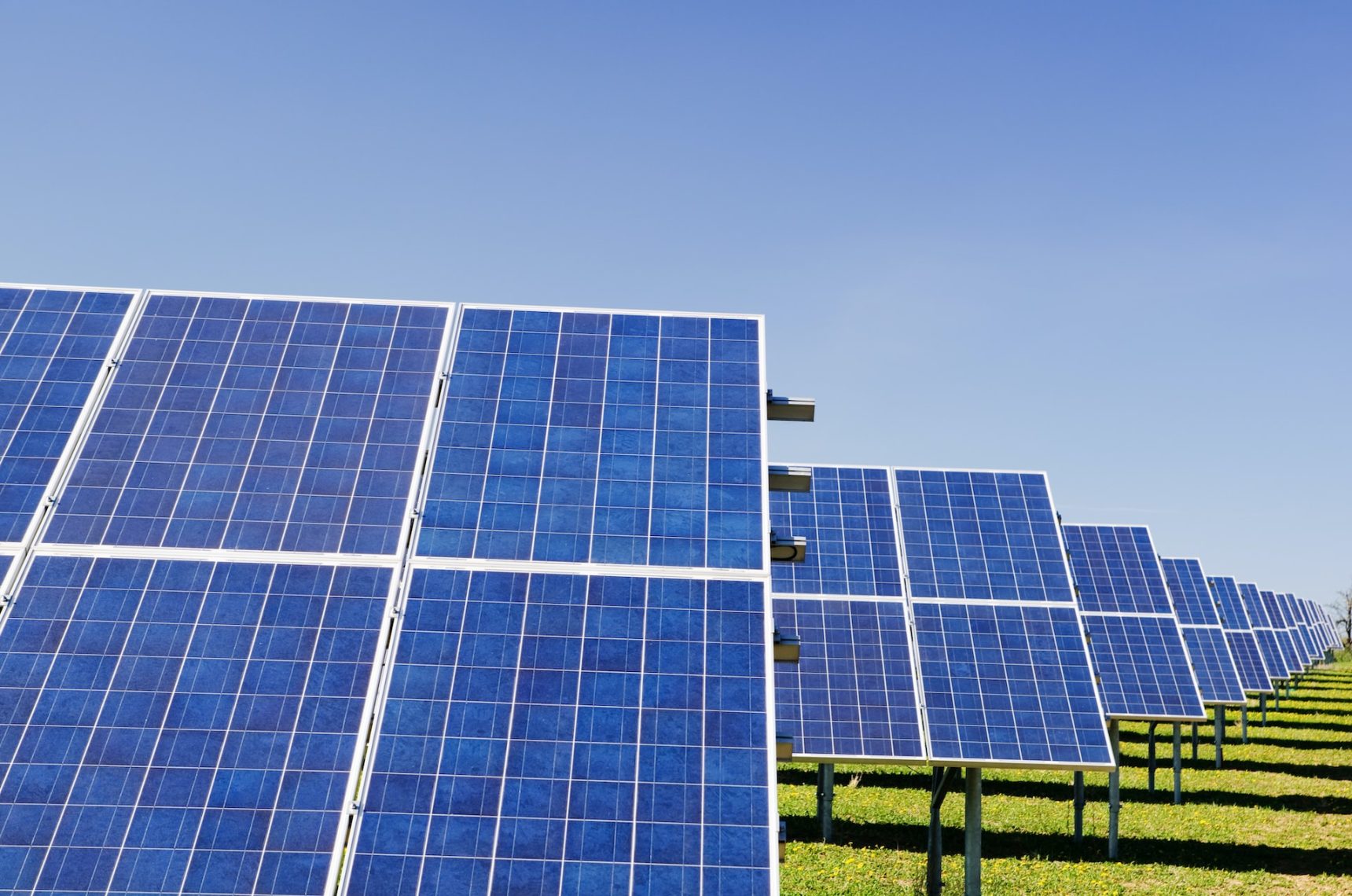 Why is Flanders a key energy player?

Flanders is determined to lead the green transition and to become a hub of research and innovation shaping Europe’s low-carbon future. The region’s noticeable investment on renewable energy promises to transform Flanders in a real key energy player.

Flanders has been an advocate for solar energy since before the onset of the energy crisis in late 2021 and the Russia-Ukraine war that started disrupting energy supplies early in 2022. Ghent, for instance, is a leader in generating solar energy. The city does so with the help of some 16,000 solar installations spread across the roofs of companies, municipal buildings, and homes, accounting for 126 megawatts.

Surprisingly, given the lack of sun in the region, Flanders is among the leaders within Europe, as with 612W of solar energy per inhabitant it only lags behind Germany (646 W) and the Netherlands (629 W). The three frontrunners in the race for solar energy supremacy are currently partnering in a North Sea project, where German energy company RWE and Dutch SolarDuck will install the floating solar park ‘Merganser’ in 2023, off the coast of Ostend, according to Belga News Agency.

It has received funding from RWE to set up a ‘floating solar park’ in the #NorthSea
The park will have a peak capacity of 500 KW in waters off Ostend, #Belgium
Panels may also be installed between turbines at a proposed offshore wind farm

Flanders is also investing in wind energy, both onshore and increasingly offshore, as the region aspires to become the European hub for offshore wind energy. Being a small region does not prevent Flanders from ranking in the top five in Europe in terms of wind production. The Belgian region ranks 4th in the EU at 101 kW/km², looking at capacity per wind turbine per km². With currently 658 onshore wind turbines, Flanders follows Germany (152), the Netherlands (111) and Denmark (106). Much of the progress and exceptional achievement happening in Flanders is due to the know-how of turbine manufacturers and engineering and dredging companies such as DEME and Jan De Nul, which have massively invested in large vessels to build offshore wind farms as well as wind farms even before the race for climate neutrality started.

Did you know that #Belgium is a global leader in #offshorewind energy? With the completion of the #SeaMade wind farm, there are now 399 turbines on our North Sea shore providing electricity to 2.2 million households! Wind energy capacity in BE will further triple by 2030! #COP26 pic.twitter.com/s9VQxSpAHO

With renewable hydrogen being touted as the energy source of the future, Belgium is not staying behind, planning clean energy projects ahead based on existing pipeline infrastructure. In fact, Belgium has 613 km of underground hydrogen pipelines — the longest network in Europe — running through Antwerp, Zeebrugge, Ghent, Brussels and Charleroi and connecting the networks of neighbouring countries.

In September 2020, the Flemish government announced its ambitions around hydrogen and made some €125 million available for hydrogen projects under the Important Project of Common European Interest (IPCEI). According to local media, the federal government will also invest around €487 million in a series of hydrogen projects in the near future to turn the country into a European energy hub.

However, the government’s focus is on green hydrogen, rather than grey hydrogen or other types of hydrogen, which are produced from fossil fuels. Despite the great investment on solar and wind, it’s still not feasible for Flanders to produce the necessary quantities of renewable hydrogen based on the clean energy the region produces. That’s why Belgium has recently sought a partnership with Oman and Chile for the production of green hydrogen. Flanders is also counting with the support of Norway and Scotland. In the meantime, the federal government is working on a supply study in the North Sea region, to boost domestic production of green hydrogen in the coming years.