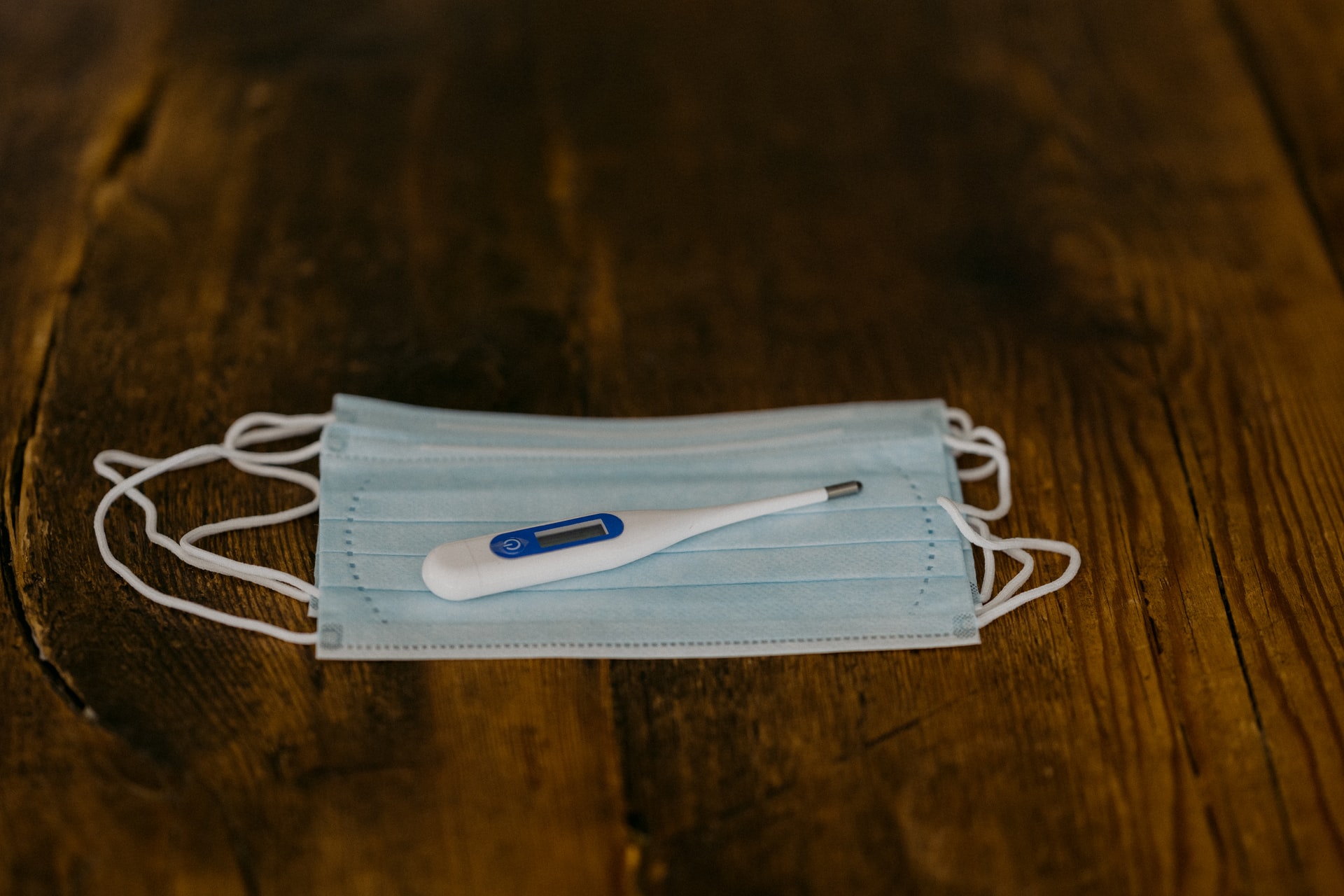 WHO: 10% of global population may have had Covid-19

The World Health Organization (WHO) estimated that approximately 10% of the total world’s population may have already been infected with covid-19. The estimate from the WHO comes as it predicts that “a difficult period” lies ahead. The WHO’s figure accounts for more than 20 times the number of confirmed infections, which currently stands at more than 35 million.

Mike Ryan, head of emergency operations at the WHO, declared that the infection rate varies depending on the country, it varies from urban to rural areas, and depending on groups. But this means that the large majority of the global population remains at risk. “We are now heading into a difficult period. The disease continues to spread,” he added.

While making these comments, Ryan addressed the 34-member executive board of the WHO, focusing on Covid-19. He referred to the board that outbreaks were arising in areas of southeast Asia and that the infection rate was increasing in many parts of Europe and the eastern Mediterranean region.

Infections are resurging to spring levels

What European officials fear the most is a repeat of the dire situation experienced in the spring, with hospitals’ intensive care units overloaded by Covid-19 patients in countries like Italy and Spain. In some parts of Spain, hospitals are already struggling with an influx of virus patients once more.

At the same time, on Monday Russia registered an increase in infections that was almost equal to the maximum level of May. However, the Russian government has not reimposed any strict lockdown measures.

With 75,829 confirmed infections recorded in the past 24 hours, India is currently the country with the highest number of daily cases globally.