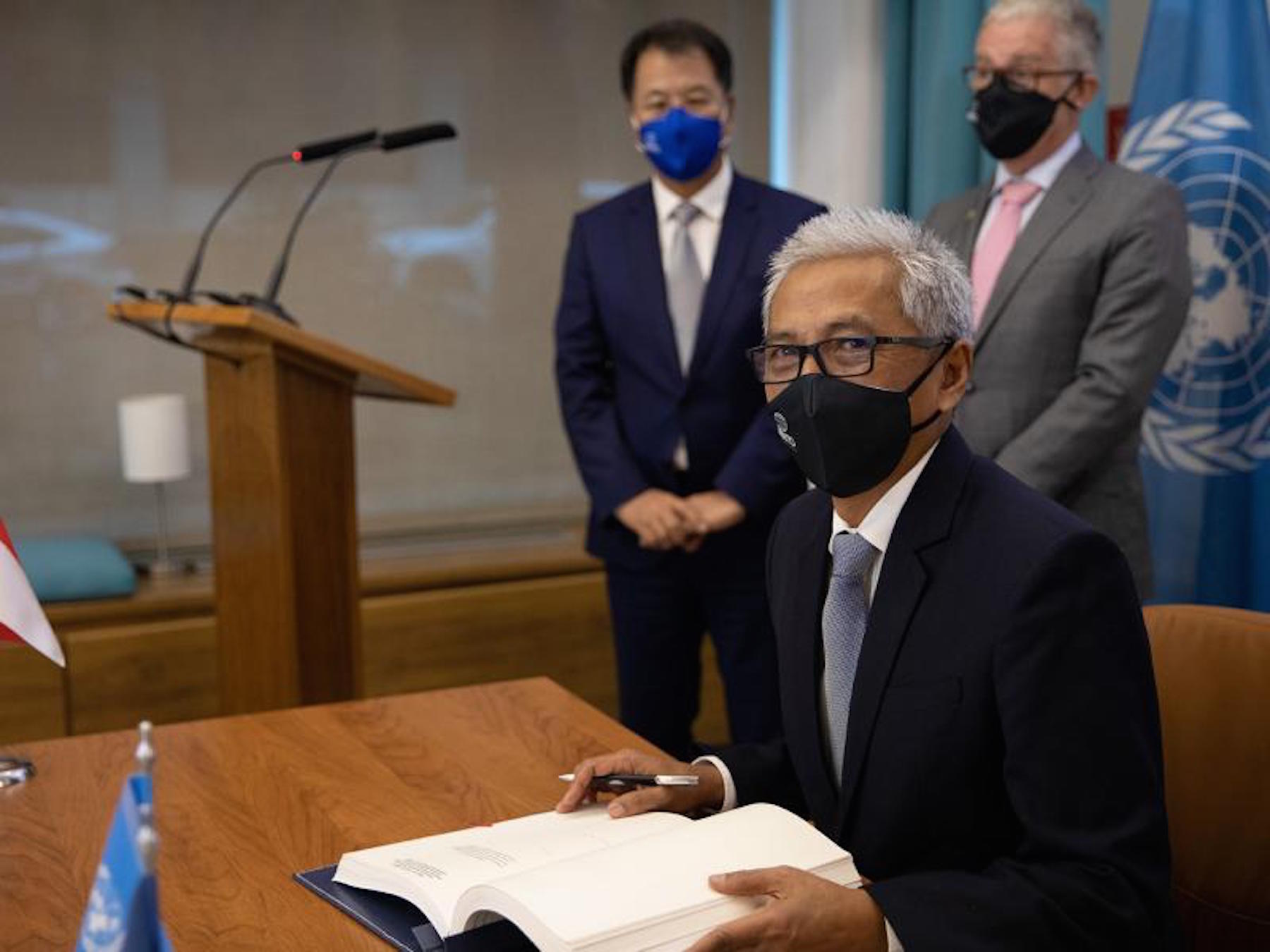 WHO: 10% of global population may have had Covid-19

Covid-19: Dutch hospitals have run out of leading treatment

Indonesia has become the first signatory of the Framework Convention on Tourism Ethics, the landmark instrument created to ensure global tourism is fair, inclusive, more transparent, and works for everyone.

The ceremony, hosted by the World Tourism Organization (UNWTO) in Madrid, is a significant step towards the ratification of the Convention, which was adopted during the 23rd meeting of the UNWTO General Assembly in September 2019. With the sector currently facing up to the biggest crisis in its history, today’s signing was a clear sign that Member States are looking to UNWTO for firm leadership and remain committed to its mission to use this pause as an opportunity to realign tourism.

The Convention was hailed as a “big step forward” towards introducing a universal, legally binding ethical code for tourism, one of the world’s most important socio-economic sectors. In a special ceremony attended by the country’s Ambassador to Spain Bapak Hermono and hosted at the UNWTO headquarters, Indonesia became the first country to sign, signalling its strong commitment to uphold the highest ethical principles as it expands its tourism sector.

Indonesia played an important role in the drafting of the Convention as part of the Committee that converted the Global Code of Ethics in Tourism into an international legally binding instrument. A Member State since 1975, it is currently working with UNWTO to restart tourism in the wake of the COVID-19 pandemic, in September 2020, UNWTO conducted a virtual meeting with the Indonesian Ministry of Foreign Affairs and the Ministry of Tourism and Creative Economy and the Regional Government of Bali to explore solutions for the safe reopening of Bali to international visitors. In this regard, technical assistance from UNWTO will be provided in due course. 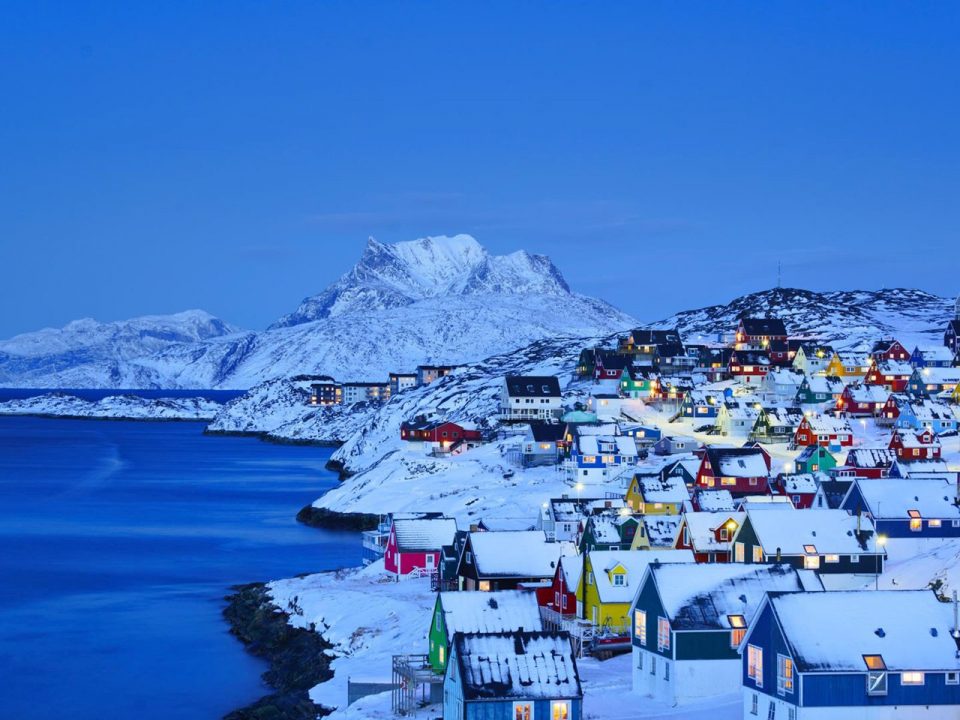 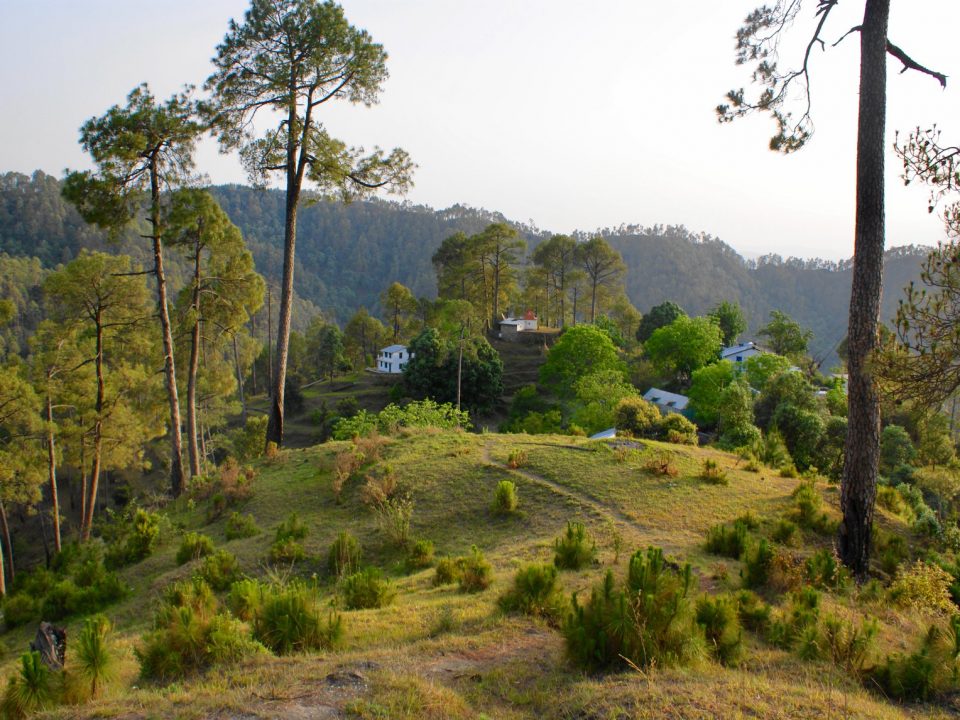 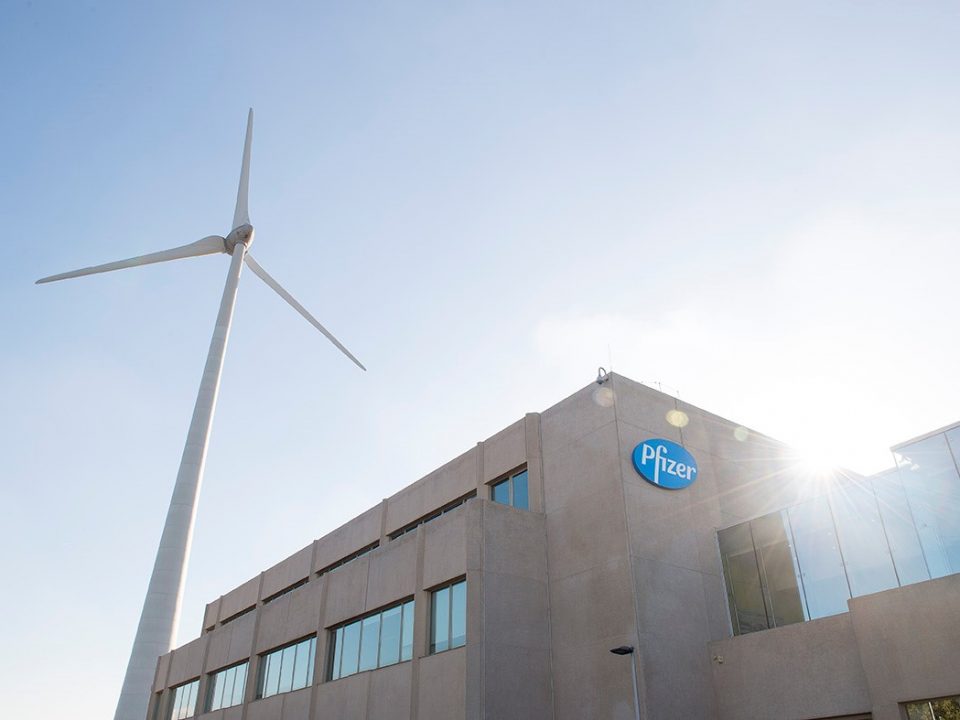