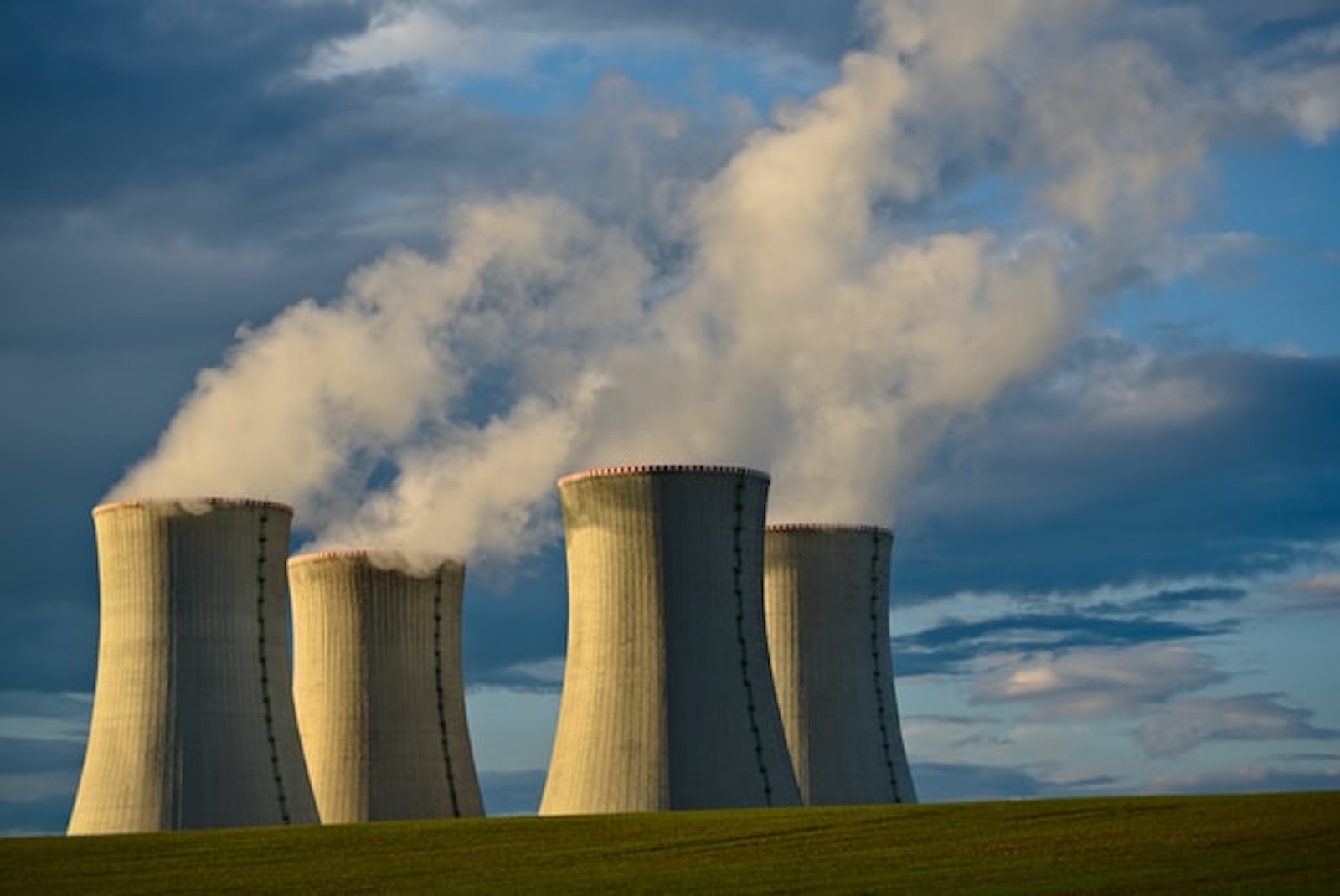 Which countries have the most nuclear reactors?

Volkswagen to launch hydrogen car with a tank autonomy of 2,000km

Global nuclear power generation rose by 3.9 percent in 2021, the same rate by which it had dropped in 2020, to the 2022 World Nuclear Industry Status Report. In 2022, 411 reactors were operational around the world, which is 26 fewer than in 2011, according to the World Economic Forum (WEF). Another 29 are currently in long-term storage and 53 are under construction, more than half in China and India.

The rapid expansion of renewables and negative sentiment towards nuclear energy have caused changes in the landscape of nuclear power generation around the world. This form of generating power has been experiencing a slow decline from a 17.5 percent peak share of global electricity generation in 1996 to a share of only 9.8 percent in 2021, according to the WEF. Due to pressure from certain groups, more countries are putting on hold or abandoning their nuclear power strategies than are expanding them.

The negative sentiment toward nuclear power might be strongly misguided, some experts say. According to Geraldine Thomas, the director of the Chernobyl Tissue Bank, there is a mistaken belief that any radiation is dangerous. Thomas has underlined that the radiation we get from flying in jetliners or having a CT scan is as great, or greater, than the radiation that is absorbed by the people who live close to Chernobyl or Fukushima.

In 2011, Thomas wrote a piece in The Guardian about the wrong-headed fear of radiation in the aftermath of the Fukushima accident. “The recent frenzy following the events in Japan suggests that the media are keen to feed our nuclear fears, by focusing on exposure to radiation that is extremely unlikely to result in a single death, compared with a natural catastrophe that has killed at least 20,000 people and displaced more than 100,000. Radiation risk must be put into context. The consequences for the most-exposed group of atomic bomb survivors was an average loss of life expectancy significantly lower than that caused by severe obesity or smoking.”

A combination of new nuclear technology, the quest to decarbonize and an increasing desire for energy independence following Russia’s invasion of Ukraine has reversed nuclear power’s fortunes, the WEF reports. Countries like Japan have reversed planned nuclear phase-outs, bringing nine reactors back on line, with a total of 30 due to restart by 2030. The EU has included nuclear power on its list of sustainable investments in its so-called Green Taxonomy, making nuclear energy a more attractive prospect.

According to 2022 World Nuclear Industry Status Report, 33 countries currently run nuclear power reactors, but only 15 are listed as still actively pursuing the technology, including 2020 nuclear energy newcomers Belarus and the United Arab Emirates.

The world’s fastest growing nuclear energy program is also one of the youngest: China has used nuclear energy since the early 1990s and currently runs 55 nuclear reactors, the majority of which joined the grid in just the past ten years. The United States meanwhile remain the globe’s biggest nuclear energy stronghold, with 92 operational reactor units as of July 2022, down 12 since 2011.

Despite the decline, the US program is listed as active, as is the Japanese one, which saw a massive loss of 38 units since 2011. At currently ten active nuclear reactors, it is expected that Japan will soon officially abandon new nuclear energy construction. Only three countries that had nuclear energy programs have so far shut off all reactors – Italy in 1987, Kazakhstan in 1998 and Lithuania in 2009. Germany recently extended its program in the course of the current energy crisis but plans to end nuclear energy production in 2023.