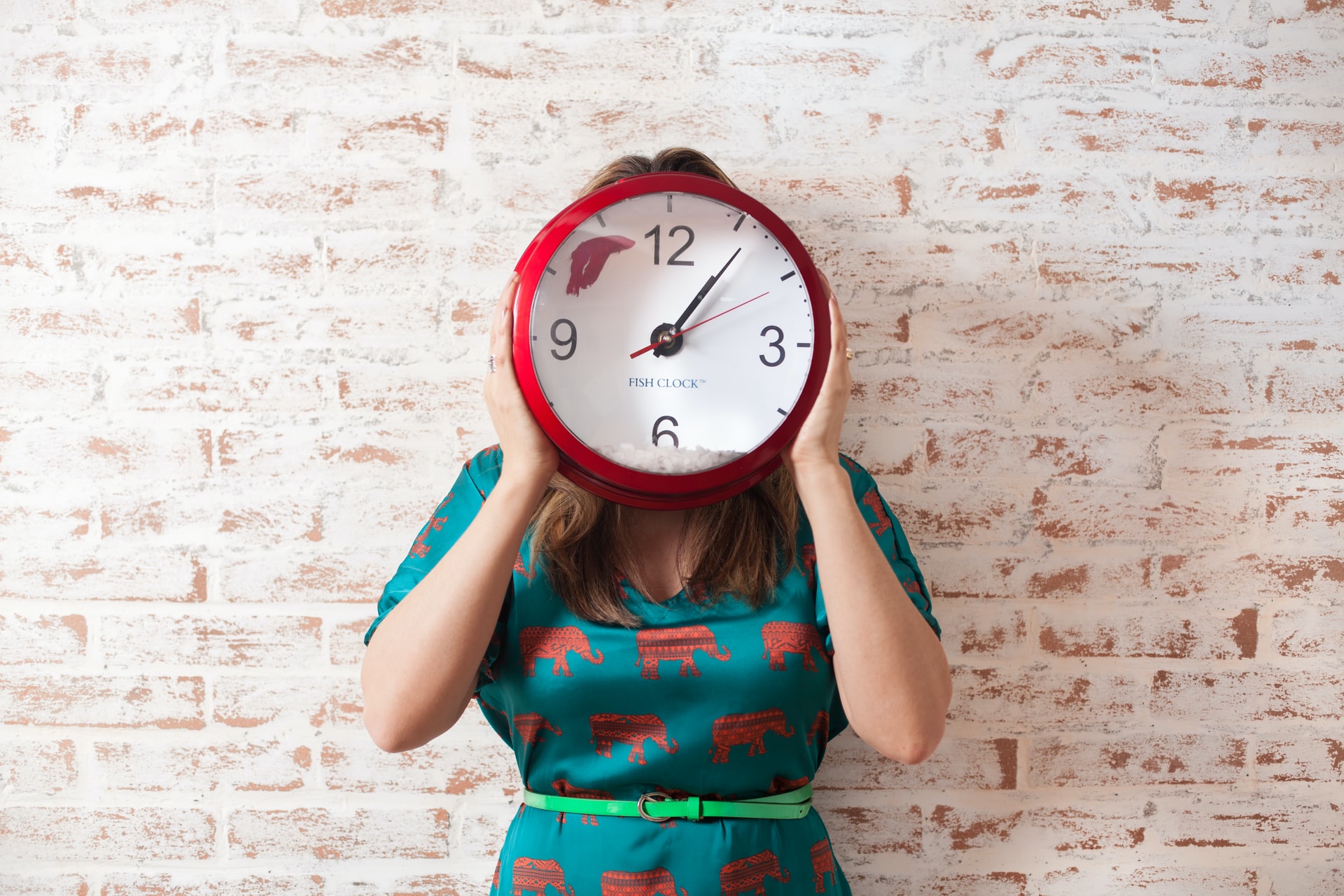 This practice was conceived by Benjamin Franklin in the essay called “An economical Project” written during his sojourn in Paris, and published by his friend Cadet de Vaux. The essay addressed the thrift of natural versus artificial lighting. A new oil lamp conception brought him to write the article in which he focused on the concern of the amount of oil used in relation to the quantity of light produced.

One day, he suddenly woke up, it was 6 a.m. and the light was invading his room. He thought the source was the lamp, but instead, it was the sun. He discovered the sun was rising every morning earlier until the end of June. In his almanac, he proposed that Paris citizens wake up earlier in the morning to benefit from the sunlight in order to decrease the number of candles and save energy. This proposal was officially taken in 1907 by William Willett, who proposed the application to the Chamber of Commons in United Kingdom.

Not every country changes the clocks and some have different change hours. Indeed, for those who live near the equator, the day and night last the same amount of time (12hrs), but the nearer you live to the North or South Pole the longer is the period of daylight in the summer. This practice is known to be useful to save energy and in 1975 the Department of Transportation showed that electricity usage was saved 1% per day, little but significant amount.