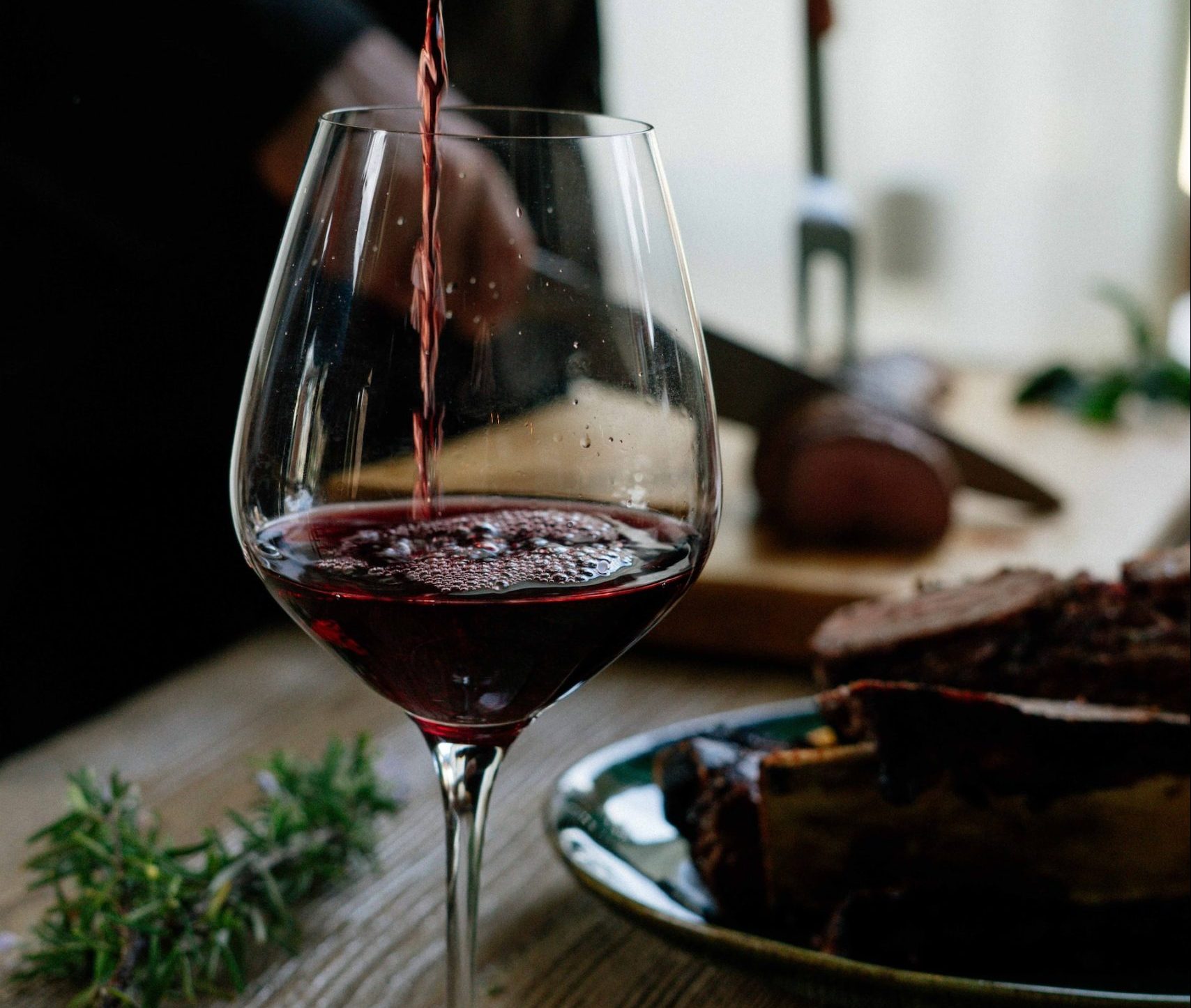 New year, new resolutions. That’s how it tends to be for most of us. We make a list, be it physical or in our mind, of things we’d like to change in our lives. We want to work out more often, eat more healthily, stop smoking, spend less money on unnecessary things and drink less alcohol. And those are just a few of the most recurrent resolutions out there. When it comes to drinking less, many of us tend to participate in Dry January, which means we set a goal for ourselves not to drink any alcohol at all during the first month of the year.

Sadly, just like with many other resolutions, that goal proves to be pretty difficult. One birthday party or other celebration of some kind and we cave, even if that means just drinking one glass of wine. And next thing you know, you feel like you’ve failed your Dry January and you give up all together, going back to your previous drinking habits.

“The main reason people fall short is that they have a setback and then abandon the entire resolution: ‘Screw it – I’ll eat the whole cake now!’ Work on resilience through self-compassion”, Brooke Bralove, an American clinical social worker, explained to The Independent.

In short, forbidding yourself from doing something or setting goals too high to attain usually doesn’t work out great. As soon a something doesn’t completely go to plan, as soon as you drink one glass of alcohol or as soon as you don’t go running one evening, you feel like you’ve failed. That’s why setting more realistic goals is so important. Drinking less instead of not at all, working out for 5 minutes minimum instead of 2 hours, limiting yourself to one piece of chocolate a day instead of one a week.

This might explain why Damp January is slowly getting more popular than Dry January. In keeping with the aim to be more realistic, people participating in Damp January simply try to be more conscious about their alcohol consumption. Maybe you don’t drink a glass of wine with every evening meal, maybe you drink two pints instead of four when going out with friends. Getting used to drinking less has the benefit of changing your habit over the long run, whereas after Dry January you’ll be prone to go back to your old habits, according to a study published in the ‘National Library of Medicine’.