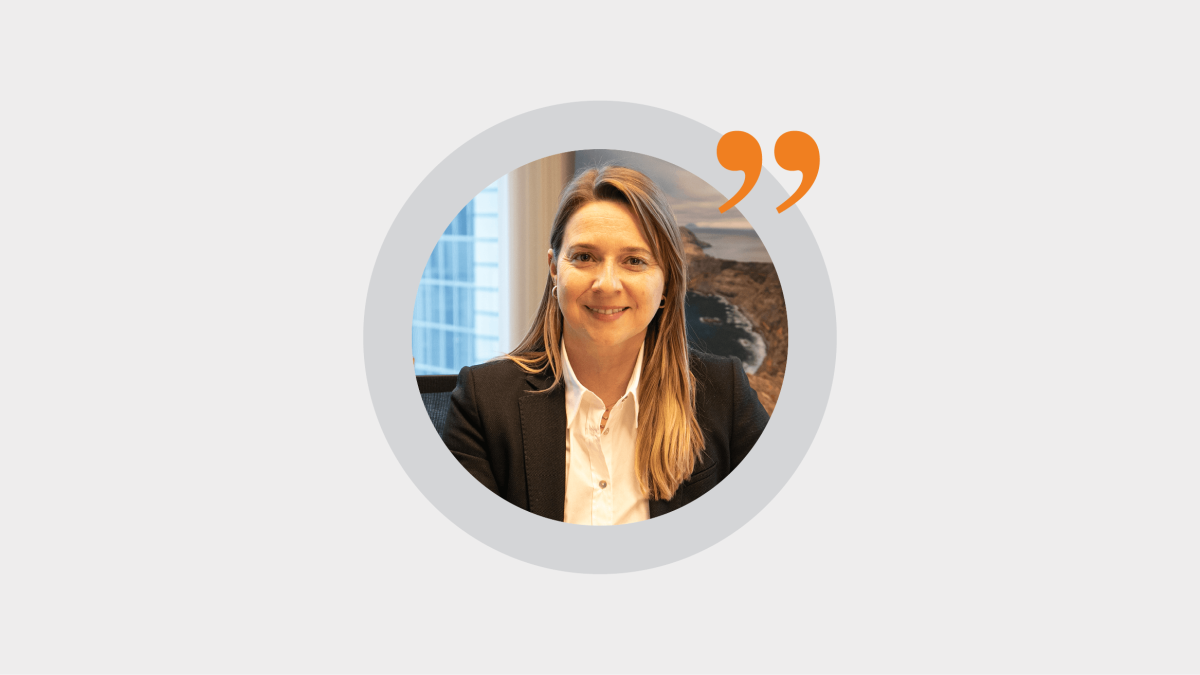 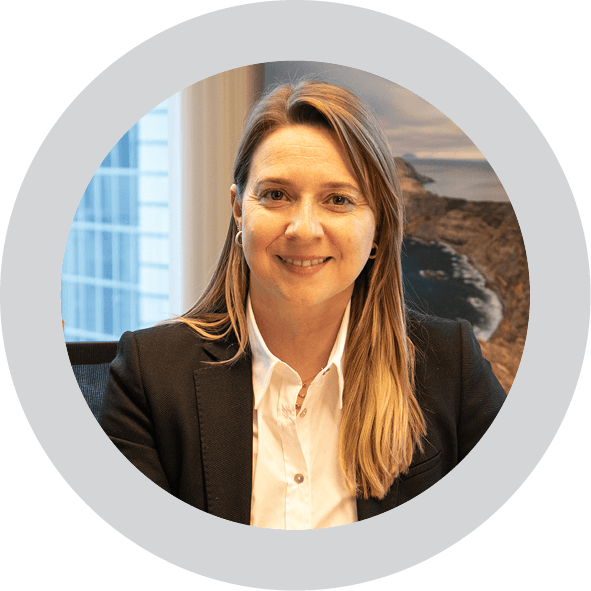 The 30 years of the European Single Market represent a crucial milestone in the development and cohesion of the European Union countries. Just over thirty years ago, we would have been far from imagining a Europe without borders, with free movement and a common currency. A project that provided the most extended period of peace and allowed free access to a competitive market with approximately 500 million consumers.

The free movement of people provided the transfer of knowledge between countries in the process of transferring human resources to regions with greater scarcity in certain areas. Multiculturalism in the EU is today one of its strengths and the factor that gives it its true identity.

Over these 30 years, the adaptation process has not been free of obstacles. Some countries, including Portugal, have needed help dealing with competition, especially in more traditional sectors. Competition at an international level implied the displacement of production to third countries, weakening the Union in specific sectors, some of them strategic. Thirty years on, the Single Market still needs improvements and to be concluded.

The Travel and Tourism sector was the one that most benefited from a market without borders and a single currency. Without the free movement of people and capital, visiting Europe would not be the same. More peripheral countries today benefit, on a large scale, from better-known destinations that serve as tourist attractions. Those who visit Europe no longer visit just one place or region, opting for a tour of several Member States, making destinations hitherto unknown more appealing and less expensive.

The development of the aviation industry, which has culminated in the emergence of “low-cost” companies, was only possible because there is a Single Market with free access. Once again, destinations far less known or difficult to access have benefited from the emergence of this segment that developed their small regional airports. In the specific case of Tourism, the Single Market, much more than increasing competition, has increased the complementarity of destinations.

In 30 years, the panorama in the sector has changed, but there is still much to be done. The Covid-19 pandemic has revealed this need. Despite national competencies, it is crucial to develop European policies for Tourism. From the outset, a European agency that allows collecting and processing data from the sector, with free access to agents and decision-makers in this ecosystem, allows the intelligent management of flows and tourist offers. Mass tourism makes it possible to obtain significant income, but it also brings many problems, especially for the local inhabitants. Not all companies in the sector are prepared – or have the financial capacity – to obtain and process crucial data for their decision-making.

With a weight of 10% in the EU’s GDP, Tourism is a significant industry for all Member States, and in some, it is the main “economic engine.” It is, therefore, crucial to have a uniform policy that sells and promotes Europe as a destination. In periods of difficulty, we agree that Tourism suffers the most but also recovers quickly and serves as a locomotive for recovery. In this way, it is in the interest of political decision-makers to support the sector through direct funding, which until today does not happen or occurs sporadically.

After thirty years, the EU must rethink its Single Market to look at how much has been achieved, what mistakes have to be corrected, and future priorities. The coming years will therefore be decisive. 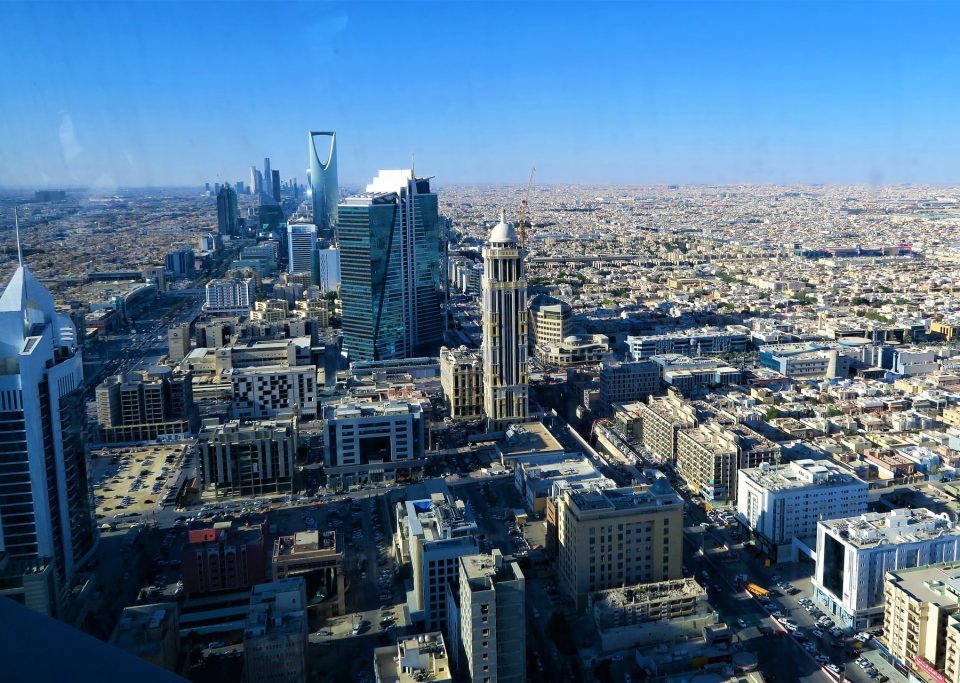 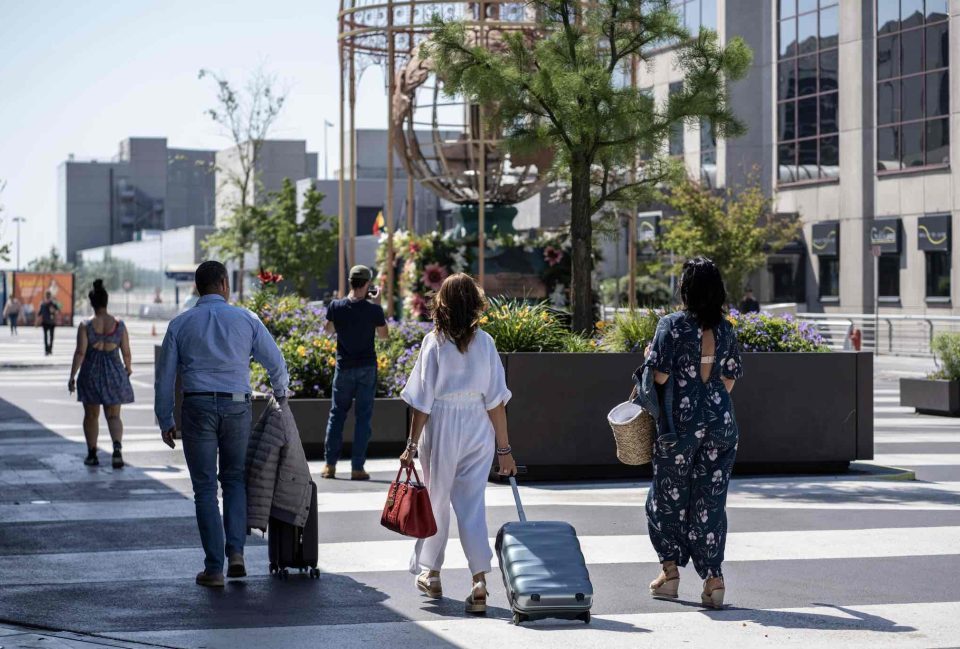 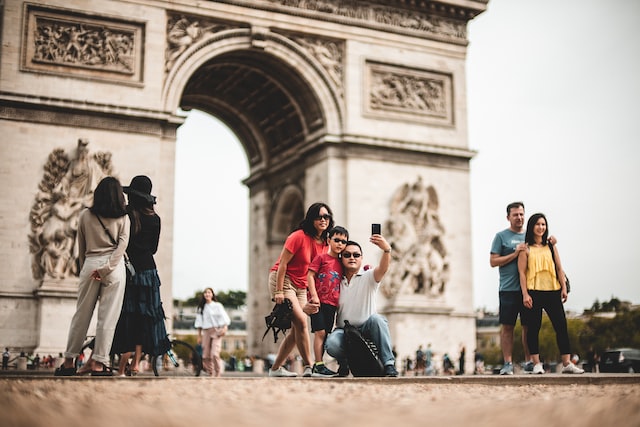