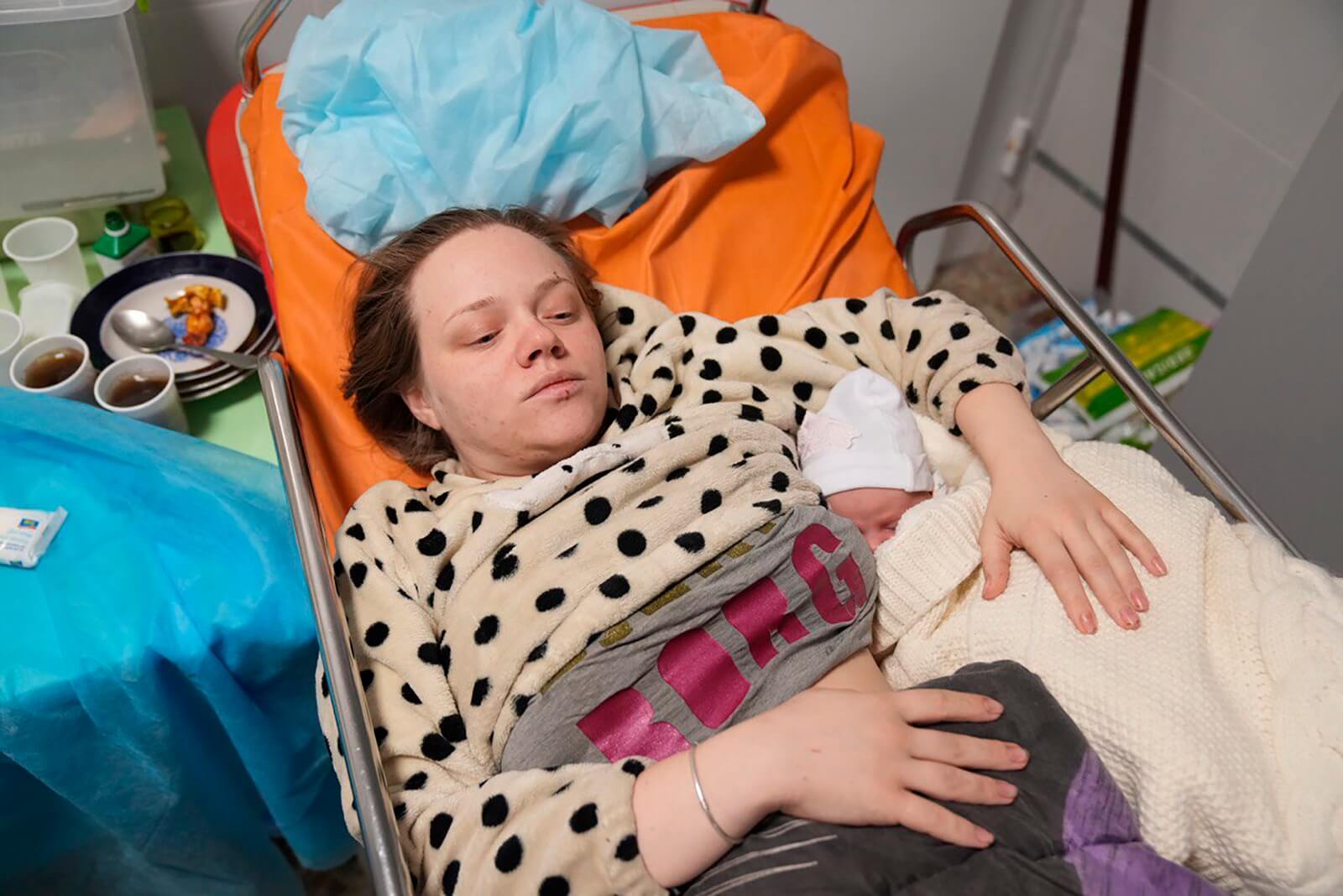 40 million Russian expats are being asked to call home. Why?

What are the differences between the Ukrainian and Russian languages?

On March 9th, the Director General of the World Health Organization (WHO), Tedros Adhanom Ghebreyesus, assured that the Covid-19 pandemic “is far from over”. The alert has been raised again in recent days after the WHO announced that, despite all the efforts made to try to counteract the spread of the new coronavirus in the world, especially in Europe, the disease could again become a major threat due to the conflict between Russia and Ukraine.

Although the number of cases has decreased considerably in relation to the previous seven days, the low vaccination rate in Ukraine, which has been limited due to the war, as well as in some places where refugees from that country have arrived, could represent an increase in serious cases of this disease and, of course, in the number of deaths caused by it.

According to a WHO situation report, between the 3th and 9th of March there have been a total of 791,021 new cases of Covid-19 and 8,012 new deaths in Ukraine and surrounding countries.

It should be recalled that, according to information from Our World in Data, the vaccination rate in Ukraine barely exceeds 34% of the total population; although the number of vaccinated people in neighboring Moldova is not good either (29%). This is why, for WHO, it is of utmost importance, not only to end the war, but also to improve immunization strategies in the region in order to avoid a new peak of the pandemic in Eastern Europe.

“Unfortunately, the virus will seize opportunities to continue to spread. We, as an organization, recognize that countries are in very different situations; they face different challenges. There is a lot of movement and refugees associated with this crisis,” said Maria Van Kerkhove, WHO technical director for Covid-19.

For his part, Dr. Mike Ryan, executive director of WHO’s health emergencies program, was much clearer about the difficult health situation in Ukraine, stating that “without a doubt” there will be an increase in Covid-19 cases in Ukraine, taking into account that the low vaccination rate is compounded by the complications faced by the country’s inhabitants in complying with the biosecurity protocols necessary to prevent the spread of this virus.

Let’s be very careful with our rhetoric because this always comes up that somehow people fleeing the horrors of war are going to bring things with them.

However, Ryan asked the international community to avoid re-victimizing the victims through acts of xenophobia against them. Since the war began, many people believe that Ukrainian refugees could bring the disease with them to their territories, which has caused rejection and stereotyping in the midst of the armed conflict. “Europe has a lot of Covid as it is, and it has to deal with that, and Ukrainian refugees are not going to change the tone on that,” Ryan added.

Faced with this issue, and in order to prevent Ukrainian citizens from catching coronavirus, the Hungarian government pledged to donate vaccines to Ukrainian refugees, in collaboration with WHO. The same action has been taken by Romania, which has sent medical teams that can not only vaccinate these people, but also test them for the disease.

“Humanitarian partners and health workers must be able to safely maintain and strengthen the delivery of essential health services, including immunization against Covid-19 and polio, and the provision of vital medicines for civilians throughout Ukraine, as well as for refugees crossing into neighboring countries,” WHO concluded in an official report.