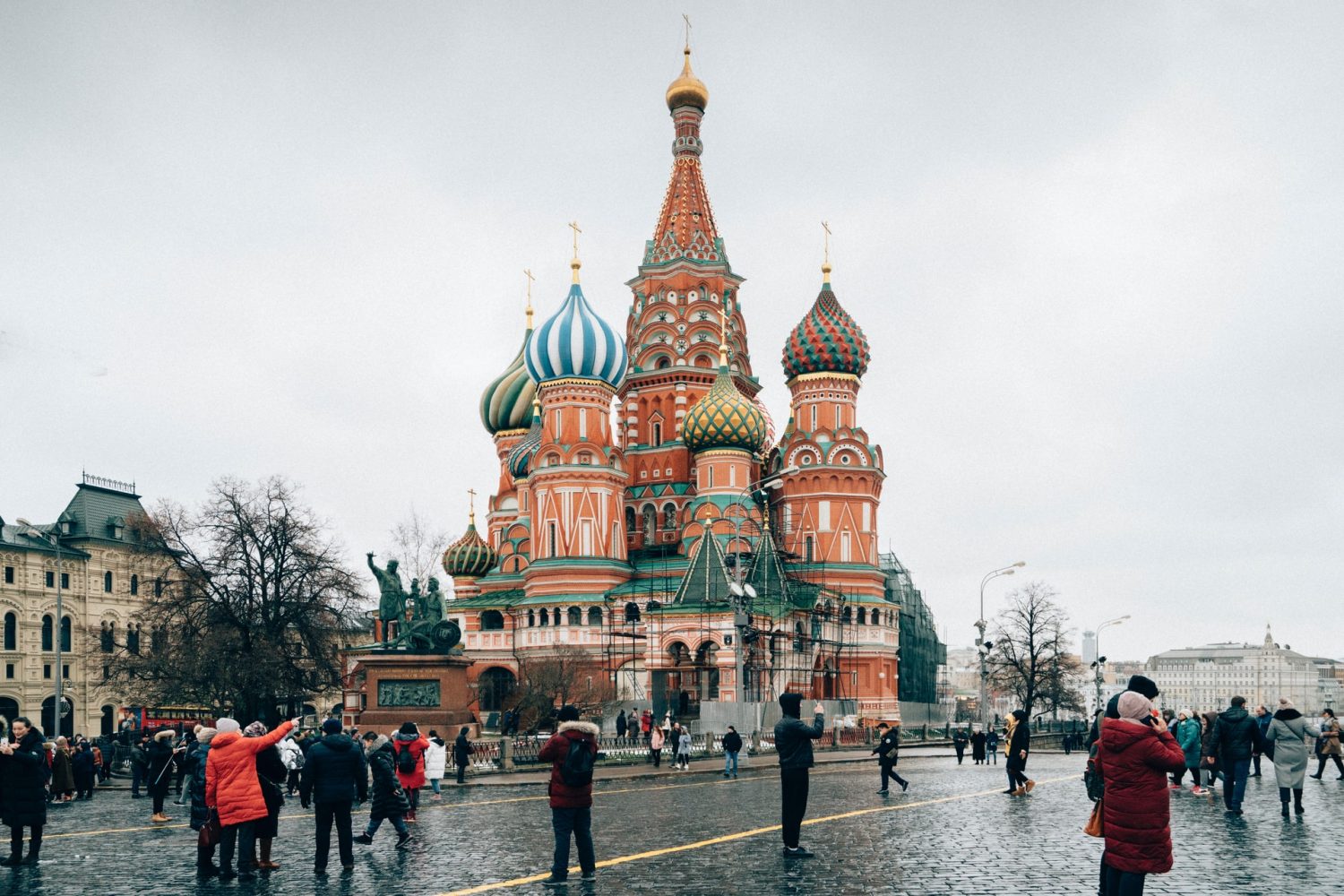 40 million Russian expats are being asked to call home. Why?

New Zealand to reopen international tourism from May 1

An initiative launched by a group of Lithuanians, “Call Russia” is encouraging Russian expats to call home and communicate with fellow citizens in an effort to stop the war in Ukraine.

The group said it came up with the idea and within 120 hours, on 8 March, the website was live.

I think the only people who can stop this war are Russian citizens.

The website randomnly generates one of 40 million phone numbers from across Russia when visitors click on “Call Russia Now”.

Since the beginning of the campaign, between March 8 and 14, the number of calls is estimated to be over 84,000, Senuta told Travel Tomorrow. We hope for many more calls and we are doing as much as we can. “21,003 volunteers left feedback about the calls,” Senuta said, adding that 22% of the callers said it went well.

When asked about the major goal of the project and how exactly they envisage to end the war, the campaign group said it expects Russians who are living abroad to call their fellow citizens and tell them “what Putin is doing in Ukraine”, arguing that “Russian propaganda is produced in large volumes and is broadcast or otherwise distributed via a large number of channels”, despite the recent EU censorship on all Russian media channels.

It is our responsibility and our duty now to talk to Russians to say what is going on and to end this war.

The campaign group added that the impact of the campaign would be “a game changer to swing the sentiment of most people” stationed in Russia.

How is the project sustainable? Paulius said that “Call Russia“ relies on “contributions from supporters in the media, public relations, creative, and tech communities.“ The raised funds are used on digital social media ads to reach out to Russian speakers around the world. Additionally, private and business donations are also possible via the local NGO Stronger Together, which acts as a Lithuanian national volunteer support coordination center.