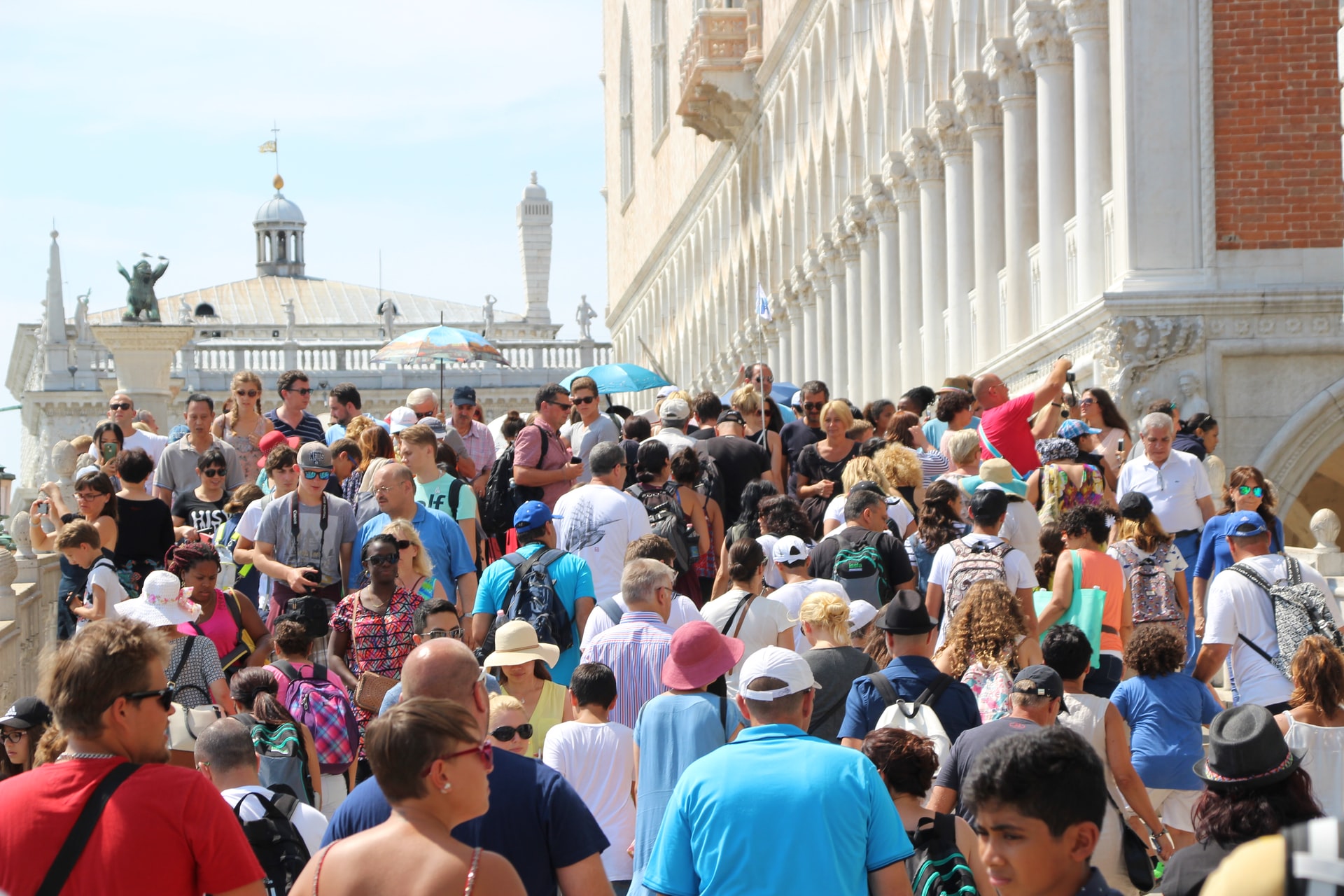 Venice will ban low-cost souvenir shops, snack machines and do-it-yourself laundromats as the next step to fight overtourism.

The missive has been officially proposed by the Councilor for Commerce, Sebastiano Costalonga, who has submitted a proposal banning the opening of new shops with cheap odds and ends in the historic center of the northern Italian city.

The goal is to end the endless junk shops selling plastic gondolas and fridge magnets for one euro, for example, which are spread across the crowded city. The Councilor intends to give priority to shops that offer something to the locals, such as butchers, fishmongers and greengrocers or that uphold the handicraft tradition of Venice.

Besides the stones, we also have to protect the people of Venice. Commerce has adapted to mass tourism and is radically changing the city.

In Venice, mass tourism is threatening the conservation of the city. The large volume of tourists and the cruise ships transporting them led UNESCO to threaten to put the city on the list of endangered World Heritage.

When a site is particularly threatened – by tourism, climate change or whatever other reason – the UNESCO World Heritage Committee can decide to put it on the List of World Heritage in Danger. They are sites that require major operations and for which “assistance has been requested”.

Venice has been struggling with overtourism for years. In 2019, the busiest year on record, 23 million tourists squeezed through the narrow streets of the city. This reality has degraded the regular lives of locals, with many having decided to leave Venice for good.

Ever since overtourism has become a reality, local authorities have been implementing measures trying to limit the arrival of tourists, including imposing a limit on the number of tourists allowed to get in the city and paying €5 to spend one day in Venice. Italy has also moved on with banning cruise ships from the city centre of Venice.